Apex Legends is about to kick off Season 6 on August 18th, and there's a whole new crafting system coming.

Alongside new hero Rampart (herself a weaponsmith), and a new weapon, players will be able to modify their looted weapons mid-match.

Here's all we know.

As noted on EA's Apex Legends website, the season will introduce Crafting.

The page also says "If you can't loot it -- build it. Discover new pathways to victory in Season 6 – and show them what you're made of."

In the latest gameplay trailer, we see a squad finding materials and putting them into a "Replicator". 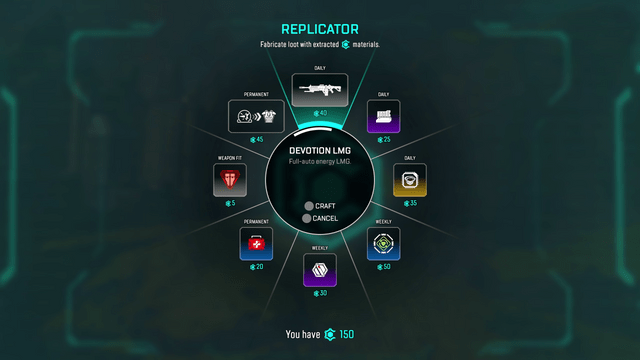