Intel for week 1 of Season 5 is here!

The first Intel mission for Season 5 has arrived after we concluded with the New Perspectives mission that took us on a hunt around Verdansk International Airport.

This week is called 'Lost Team', in which you'll track down the missing Armistice team member.

Here's how to complete the Week 1 intel mission.

There are four intel locations this week, distributed in various locations around Verdansk.

The intel will show you the location of where the Golden coin is located if you view it on the main Warzone menu by pressing Y. 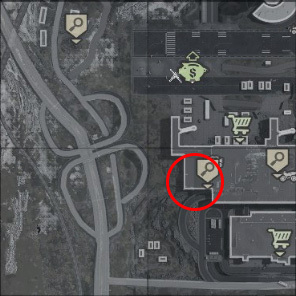 An Armistice group was stationed at the Torsky Housing Area...

Despite showing you a picture of the Airport, this is not where the intel is located. 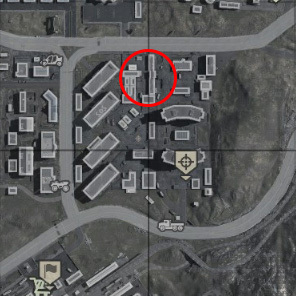 There were survivors from a helicopter crash...

Intel #3 tells you that an unknown person survived the helicopter crash near City Hall.

Head to the crashed helicopter at City Hall (in Downtown). Enter the helicopter and you'll be able to pick up the intel. Interact with the Blackbox to collect the third intel. 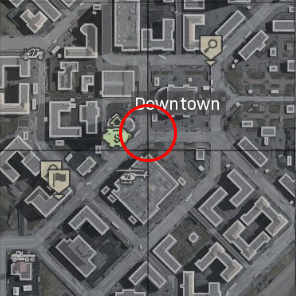 According to the intel, Comm Tower South 1, 2 and BCH4 are interfering with the signal to locate the operator.

This next intel is a three-part process - you will need to collect three pieces of intel from three towers to complete this step (the towers are the tall red/white cell towers you can climb up).

The first is located to the south-west of Promenade West where two building is sat. Climb all the way up the tower and interact with the powerbox. 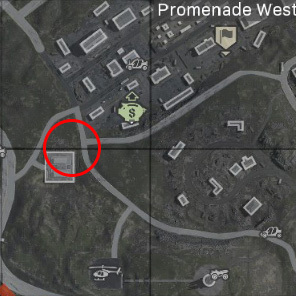 The second is located to the south of Dowtown/Park and to the south-west of Port. Climb all the way up the tower and interact with the powerbox. 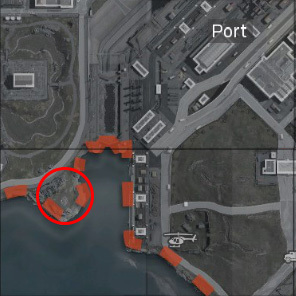 The third is located to the south of TV station where the buy station normally is. Climb all the way up the tower and interact with the powerbox. 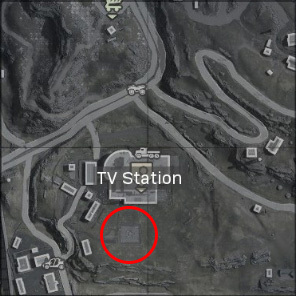 Once you've unscrambled the signal, you will be shown an image of the Prison where ARM 3-1 is located.

With Frank Woods being speculated as a future Operator, it's likely this is what the new mission is pointing towards.