Will these adjustments improve the Warzone experience?

Season 5 has just released for Warzone, and it seems Infinity Ward are keen to stay on top of any issues or bugs with the game.

A small update introduced earlier this morning has made some changes to the Solo playlist, as well as other parts of the game. After player feedback, it's great to see developers constantly improving their title.

Here, we'll cover everything you need to know in this playlist update!

infinity Ward Shared a tweet, showcasing the changes they've made to Warzone, since the start of Season 5! 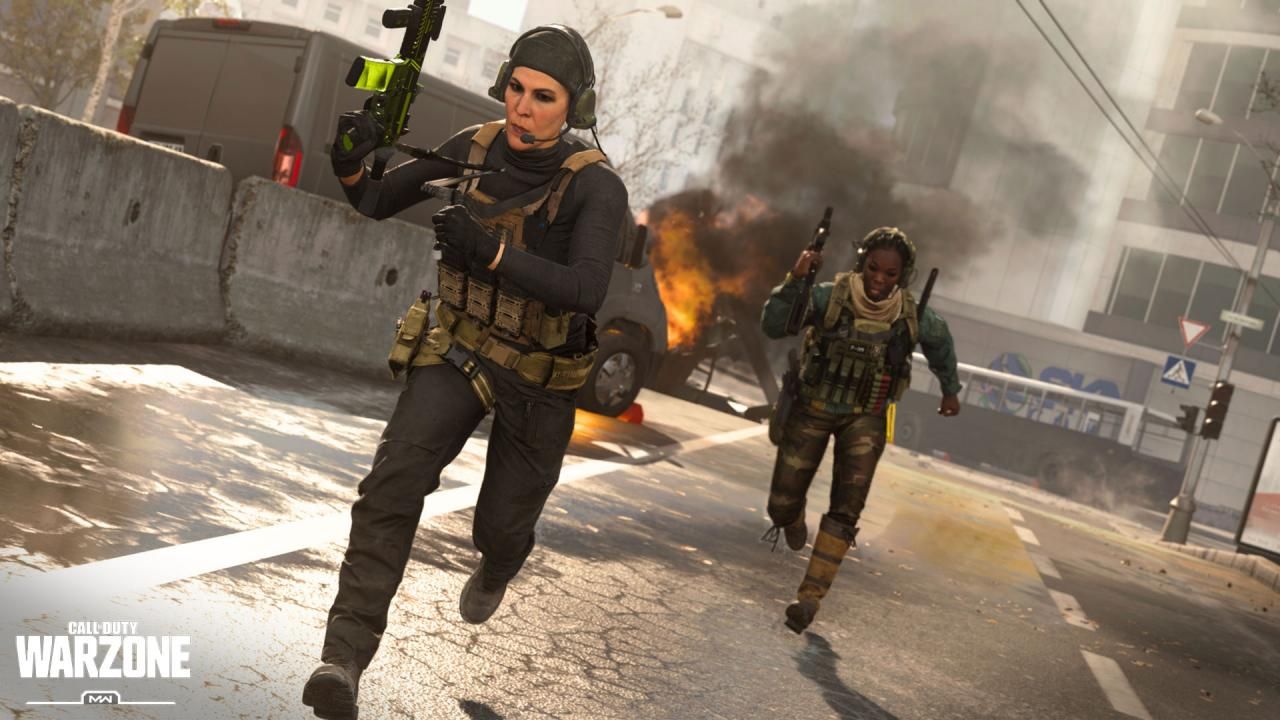 With the release of Season 5, came the updated Solos game mode. "Buy Back Solos" allows the player to buy themself back in, even if they've already played in the Gulag.

This change is very welcome for Warzone, and will likely lead to higher kill games and less downtime in the mid-game.

At the start of Season 5, the Juggernaut crate was added to all game modes, allowing players to use the "Juggernaut" killstreak from Multiplayer, in Warzone.

After just a day this has been removed from the Solo playlist, this is likely due to the immense power of the Juggernaut. It's hard to take down a Juggernaut as a squad, let alone playing as a solo.

The "Most Wanted" contract has also been removed from BR Buy Back Solos.

The Most Wanted contracts are great in Duos, Trios and Squads as on completion of the contract, your whole team is dropped back into the match.

This feature is obviously not applicable in the Solos mode and is likely the reason Infinity Ward have decided to remove it.

Infinity Ward has not only removed the Juggernaut from the Solos playlist but also lowered the drop rate across the board in Duos, Trios and Squads as well.

Again, this is likely to due how good the Juggernaut loadout is.

This change is great, as it will make the Juggernaut crate a rarity and more sort after in games.

Finally, Infinity Ward ended their tweet about the playlist update by saying "Keypads... are now active.".

This is exciting news for the community, as it means the hunt for more easter eggs and clues continues.

The keypads are linked to bunkers on the map where players found a nuke as well as screens that need to be decoded. This again hints towards the possibility of the Nuke destroying Verdansk at the end of Season 5.