A slice of COD4 is coming back.

Season 5 of Modern Warfare and Warzone is underway with it, we've been graced with new weapons.

Initially, we were expecting to receive just the ISO SMG and AN-94 assault rifle, but players we're surprised to login and find the Dual Kodachis waiting for them as well (a weapon that was meant to be released in the mid-season update).

The reloaded update also brought the FINN LMG. But now we're getting a look at what's in store for Season 6.

In the build-up to the new season, the R700 has been mentioned and seen in the game files.

Here's the latest information about this new rifle.

Data miners confirmed the presence of the Call of Duty 4 rifle in the game files, but now evidence of its existence has started to emerge.

@BKTOOR_ gave us our first look at the rifle not long ago.

Now we've seen actual footage of it in action thanks to @BKTOOR_ once again.

It appears to be a marksman rifle rather than a sniper rifle in the photo below. 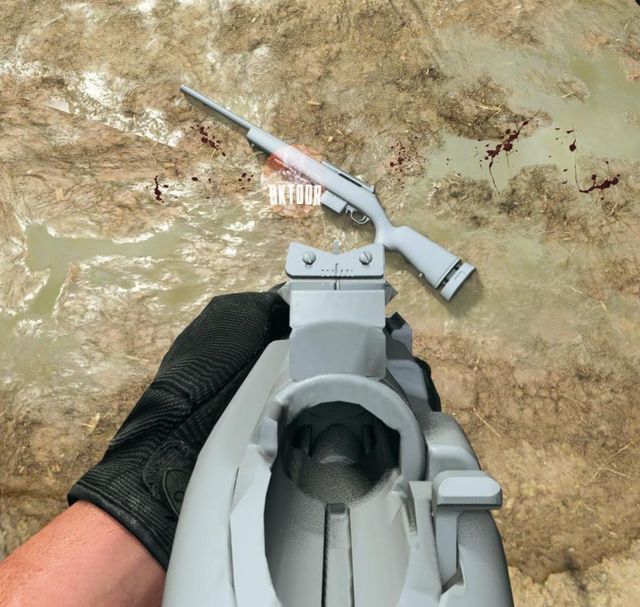 You can see new rifle in action here: