Frank, is that you?

Frank Woods is coming to Warzone in time for the COD 2020 reveal.

It was revealed, thanks to data miners, in Season 4 that Frank Woods will be added as an Operator and game files have been found in the game.

With the Season 5 update now going live, more files have been added!

It's believed that Frank Woods is the Protagonist in Black Ops Cold War and his appearance in the live event for Warzone will tee up the next title.

Thanks to @geekypasttimes, we can confirm that new voice lines have been added to Modern Warfare with the Season 5 update.

@ModernWarfare and @geekypasttimes were caught up in a debate about whether past audio files were referencing new missions added to the game.

In particular "This is it...ready to make history?". 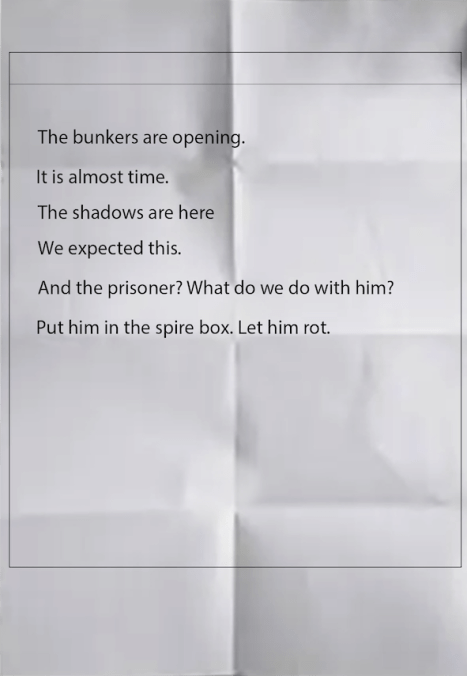 As reported by @ModernWarzone, @CallOfDuty has recently uploaded a photo of Frank Woods to their Instagram account as thanks for 10 million followers.

There is back and forth over whether this is simply a coincidence.

However, the post and the fact that Woods is in the game code suggests he will be a new operator for Season 5. 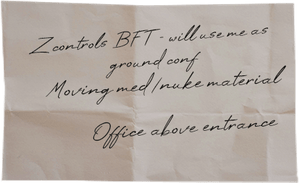 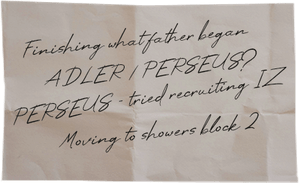