Could EA's Fight Night receive another title in the series after 9 years?

UFC 4's release is on the horizon and fighting fans are excited to get stuck into EA's latest title.

With so much success and excitement for UFC 4, could Fight Night make a return?

Could Fight Night Make A Return?

In a recent interview with Dexerto, Brian Hayes, the Creative Director of UFC 4 shared his thoughts on the future of Fight Night.

Hayes stated, "I get Twitter DMs fairly consistently asking me if there's a Fight Night, when is Fight Night. Obviously, I have fond memories and a long history with the Fight Night franchise. Internally I have banged the drum as much as I can. But I'm just one man – not that I'm the only one, there's other people besides me that are banging the drum also."

This is exciting as there is clearly an audience who are craving a boxing video game series from EA.

The excitement surrounding Anthony Josua and Tyson Fury being added into UFC 4 displays that people would be excited about another Fight Night title. 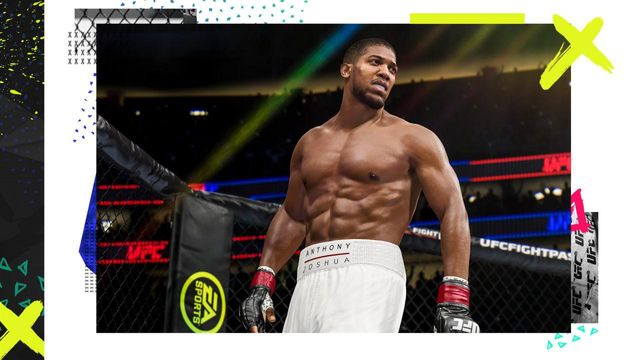 However, Hayes added that he is virtually powerless in terms of deciding whether a new Fight Night will be released.

He did reinforce his desire to make another title, adding "there's a lot of things that go into kicking off another iteration of Fight Night but I will keep banging the drum as long as I have arms to bang, and drums to bang them with."

It's great to see there are still people in EA passionate about another Fight Night title.

We can only hope that EA hears boxing fans desire for another Fight Night game and gives us another title.