Five is the Spice Verdansk needed

Is a 5-man squad game mode coming to Warzone? Last night's trailer has sent players into a frenzy and speculation has spread across Reddit like a wild-fire.

Season 5 of Warzone launches on the 5th August and will feature some big changes such as Stadium finally opening up to the public and moving train that roams the map.

But this new addition could be another chaotic game-changer that Verdansk needed.

Activision released the official trailer for Season 5 of Modern Warfare and Warzone last night and in it showed off a snippet of what players can expect to see come release.

One of the more subtle hints may have been the addition of 5-Man squads.

In a picture, you can clearly see 5 people roaming around in a helicopter. 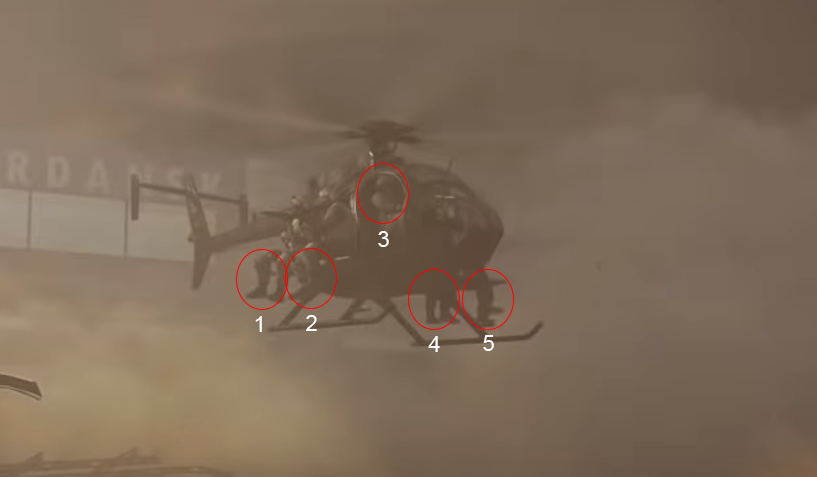 It may just be a cinematic effect, but it's unlikely something so deliberate was put on display like this. Especially as it can be seen on a few occasions throughout the video.

Back in March, the devs confirmed that they were experimenting with 4 and 5 man squads.

Warzone has introduced a 200-player playlist in the past as a limited-time mode. Could it return WITH 5-player squads?

Shadow Company has been confirmed to shake things up in Verdansk forever, but will this new mode replace an existing favourite?

Adding 5 man squads would be a great change of pace and certainly allow those who have one too many players available to slot them in nicely.

While it sounds appealing to some, others are not so keen. u/Stopa_16 said "5 man might be a lil too much".