Just when you thought the title couldn't get any more immersive, PC players will be able to strap into a virtual reality cockpit in the coming months.

The game's VR update will be free to all players, but will initially only be available on the HP Reverb G2 headset which has been developed with Microsoft and Valve. Don't worry, though - the update will enable VR support on other headsets at a later date, so don't throw away your snazzy VR hat yet! 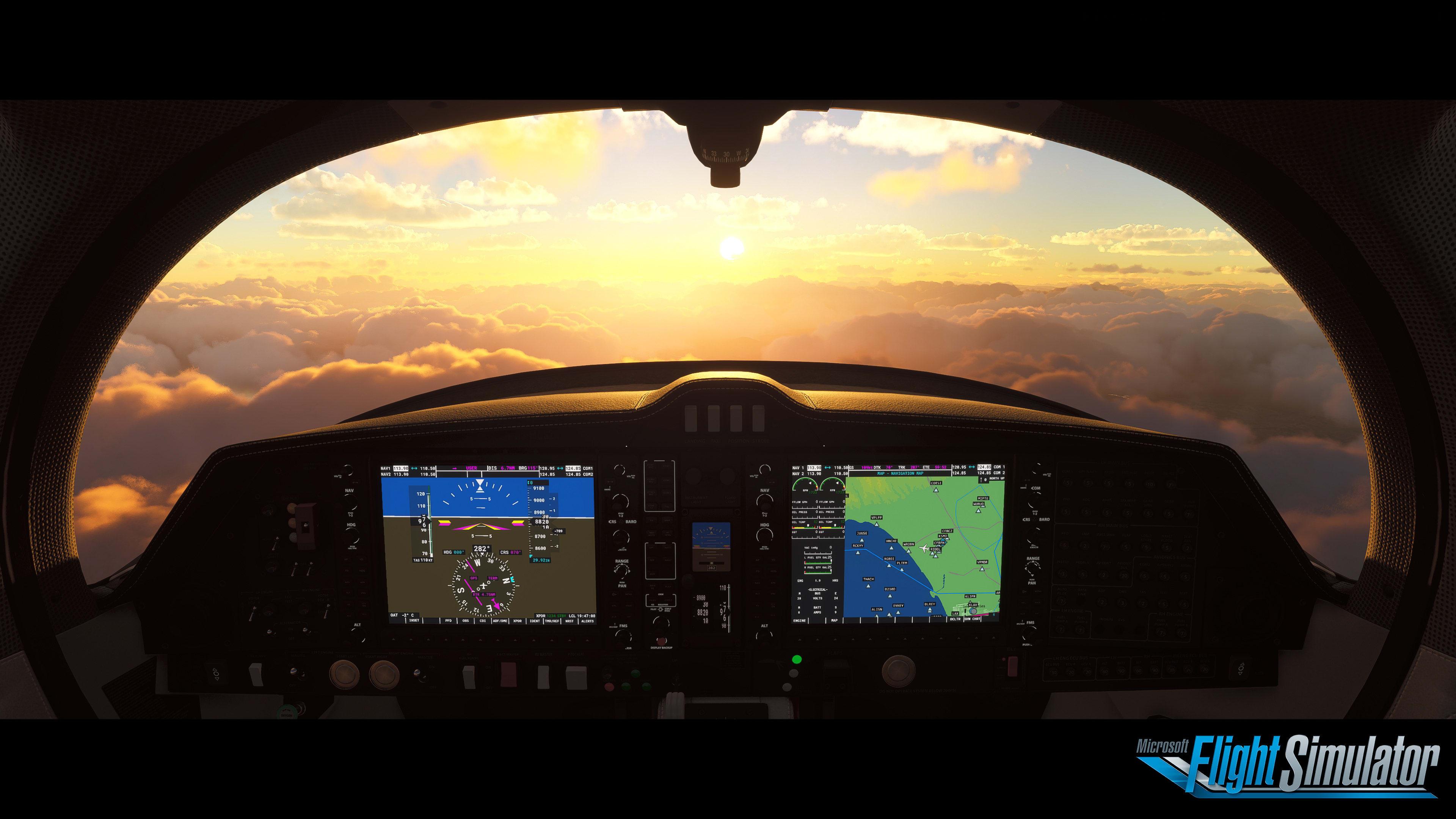 The game is launching on PC on August 18, but the Xbox console version has remained quiet for some time. Considering the Xbox One doesn't support VR, and the Xbox Series X has made no mention of it yet, we'd expect VR support to be a PC-exclusive feature.