Ninja reveals the difficulties and challenges he faced after the Mixer move.

Tyler 'Ninja' Blevins' move to Mixer in 2019 was monumental news in the streaming community.

Having garnered one of the biggest followings in streaming and gained so much success at Twitch, the move was unexpected.

However, it was inevitable that his fan base would follow him over to the Mixer platform.

Despite this, Ninja's viewers had dropped significantly on Mixer compared to Twitch.

In an interview with The Hollywood Reporter, Ninja reveals the struggles he faced after his move to Mixer.

Ninja's Struggles After His Move To Mixer

In the interview, Ninja spoke about the deal offered by Twitch before his move to Mixer.

He stated that Twitch had made "a very nice offer," one that he considered.

However, Mixer's focus on higher-quality streaming capabilities and the platform as a whole was the reason he made the move.

The move was successful at first but over time Ninja did not maintain the number of viewers he had on Twitch.

This took its toll on Ninja and his attitude towards streaming.

He revealed during the interview that the loss in viewership "was expected... and frustrating."

Despite his loss of viewers, Ninja voiced his desire to see the Mixer platform succeed, stating "I wanted the platform to succeed so much...and I believed in it." 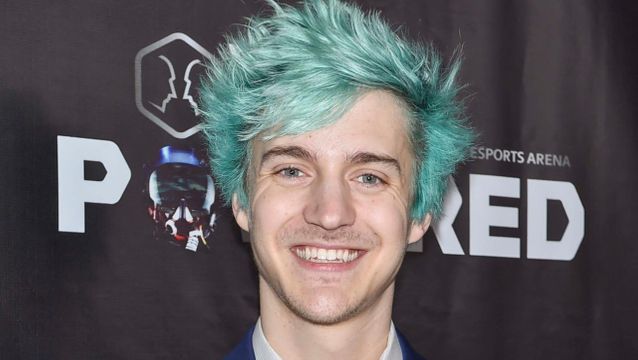 The loss of viewers and disappointment in his performance was affecting Ninja so much that Jessica stepped in to remind him that he could quit streaming.

This reveals how much of an impact the move had on Ninja and the pressure he was under from himself.

The suggestion came as somewhat of a wake-up call for Ninja to focus on what matters.

The interview reveals that the closing down of Mixer was a relief for Ninja and his team.

It has given him a chance to start fresh on a new platform, wherever that may be.

Josh Swartz, COO at Ninja's management firm has stated, Ninja wants to focus on the "ability to create content that expands beyond live streaming through, TV, film and other entertainment opportunities".

It's great to see that Ninja is getting a fresh start and we're all looking forward to seeing him back on our screens.

Rockstar Developer Has Leaked "Unannounced" Games, Is One GTA 6?