Valorant Episode 1 Act 2: How To Rank Up Your Battle Pass FAST

Valorant's Act 2 Battle Pass is nearly here! Let's check out the fastest way to get through the tiers.

Valorant brought with it a Battle Pass system that allows players to progressively unlock rewards over time.

Act 1 of the Battle Pass is coming to a close, making way for Act 2.

The release of Act 2 is scheduled for August 4th so there is not a long time to wait.

However, the question on everyone's mind when it comes to a Battle Pass is, how do I unlock the rewards as fast as possible?

This is a very good question and we're going to answer it.

Let's check out how to rank up your Battle Pass effectively and efficiently for Valorant Act 2.

Which Valorant Game Mode Is The Most Efficient XP?

Currently, there are two game modes in Valorant, the Standard Tactical Shooter Mode and Spike Rush.

Spike Rush games on average last around 10 minutes, so it may seem like grinding them would be the most efficient XP.

However, Riot has balanced the mode's XP rewards to fit the time spent in the mode.

This means Spike Rush is less efficient for base XP gains over time in comparison with the Standard Mode.

Despite this, Spike Rush is still a great way to warm up or to contribute to your daily missions if you're low on time.

This means if you're aiming to maximise XP gains, the Standard Mode is what you should play.

This is subject to change with a Deathmatch Mode on the horizon.

We'll have to wait to see if the new mode is more efficient for levelling up your Battle Pass. 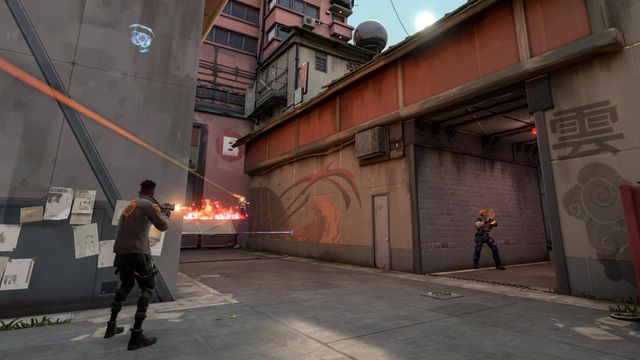 What Determines The Amount Of XP You Receive From A Valorant Game?

XP is entirely determined by the rounds won, your personal performance in-game does not directly affect XP.

Each round played in a Valorant unrated game rewards you with 100XP.

If you win the round, you'll earn an extra 200XP on top of that.

In other words, the longer the game lasts, the more XP you will gain at the end.

This system encourages players to focus on winning the rounds, rather than going for the most kills.

So remember, for efficient XP focus on the rounds, not the team leaderboard. 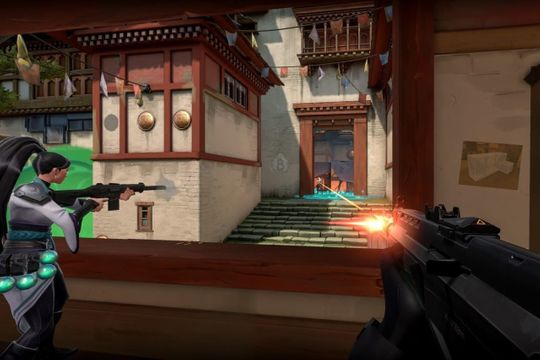 The most effective way of gaining XP in Valorant is completing your daily and weekly missions.

These missions offer huge amounts of XP once completed.

Completing missions should be your primary focus when looking for efficient XP gains.

Finally, keep in mind as mentioned previously, kills do not affect the amount XP you will gain.

Focus on playing with your team to win rounds and win games.

Good luck with Act 2 of the Battle Pass and securing those rewards!