The news was revealed through a new trailer that has also revealed a new faction coming with the latest Season.

The trailer has everyone hyped for the latest Season so let's check out what Season 5 has in store for us all.

Check out the Season 5 and Shadow Company teaser below.

Activision and Infinity have revealed Season 5 will commence on August 5th.

Although we knew Season 5 was going to release in early August, no date has been confirmed until now.

It's great to see we haven't got long to wait so get on with finishing your Season 4 Battle Pass! 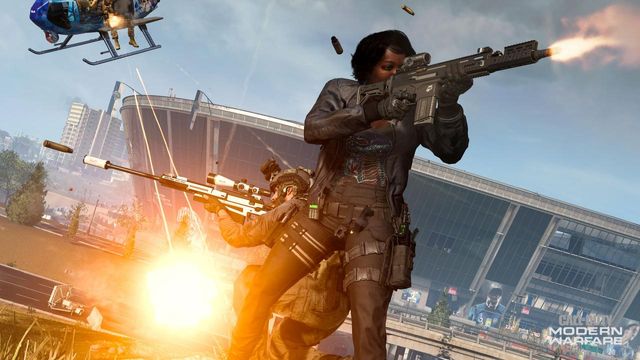 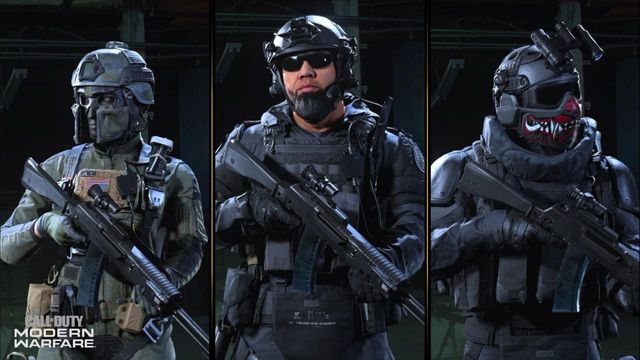