Bring me the Poseidon.

Players have been patiently watching the water levels drop on the Fortnite map ever since Midas' cataclysmic Device flooded it at the end of Season 3.

More and more of the map has been revealed, bringing new POIs with it as well as drastically altering some old ones. Update v13.40 is sure to bring even more to the table.

Fortilla has been the location of some great battles this season and looks like it will soon be the only remaining debris building on the map.

However, data miners have proved their worth once again and found the next changes to the map.

The final water level has lowered today and the Atlantis POI has been revealed.

First look at the NEW location in Fortnite! pic.twitter.com/8C06Gdjtzc

Below are some shots of what this new POI will look like: 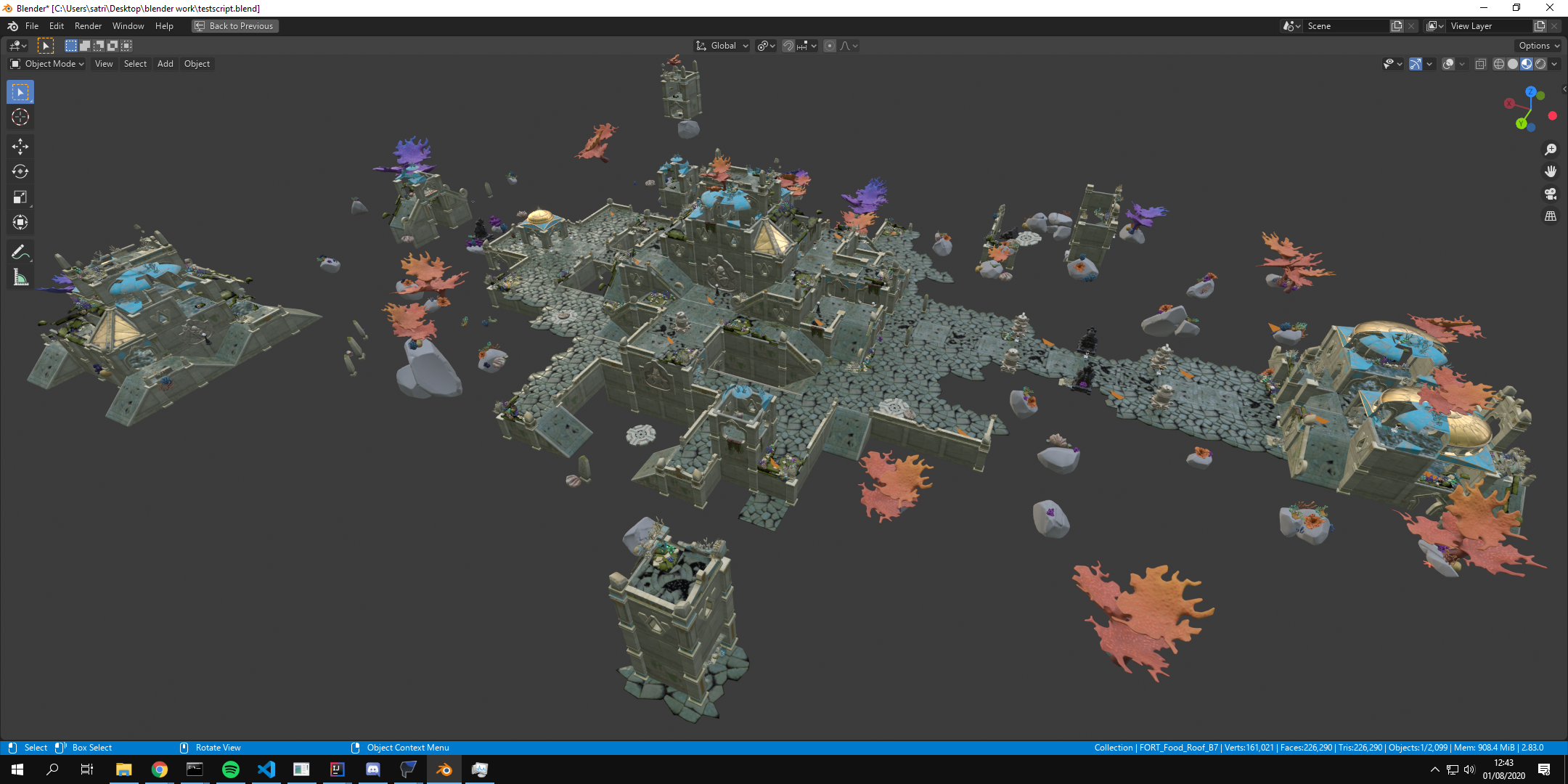 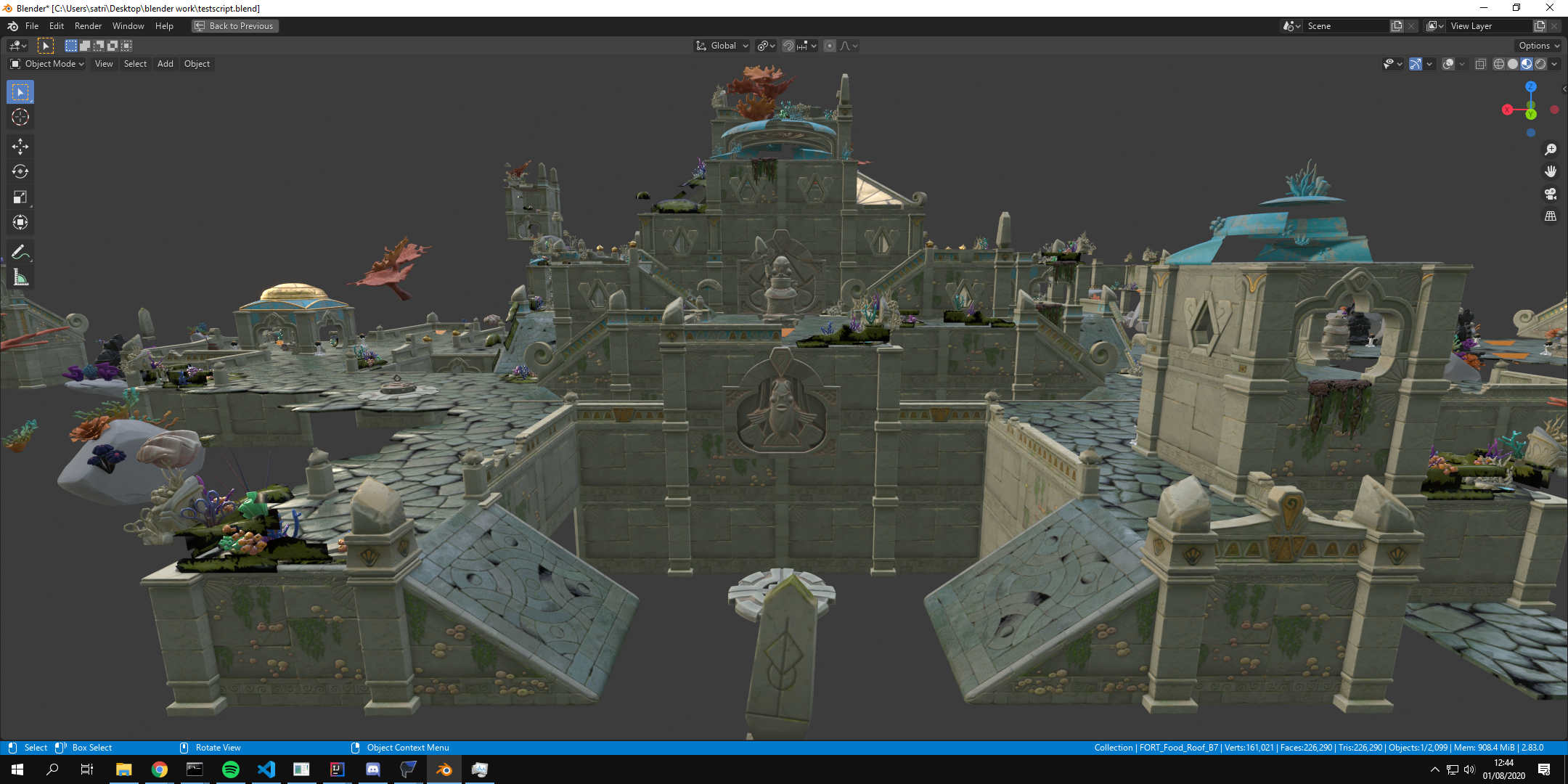 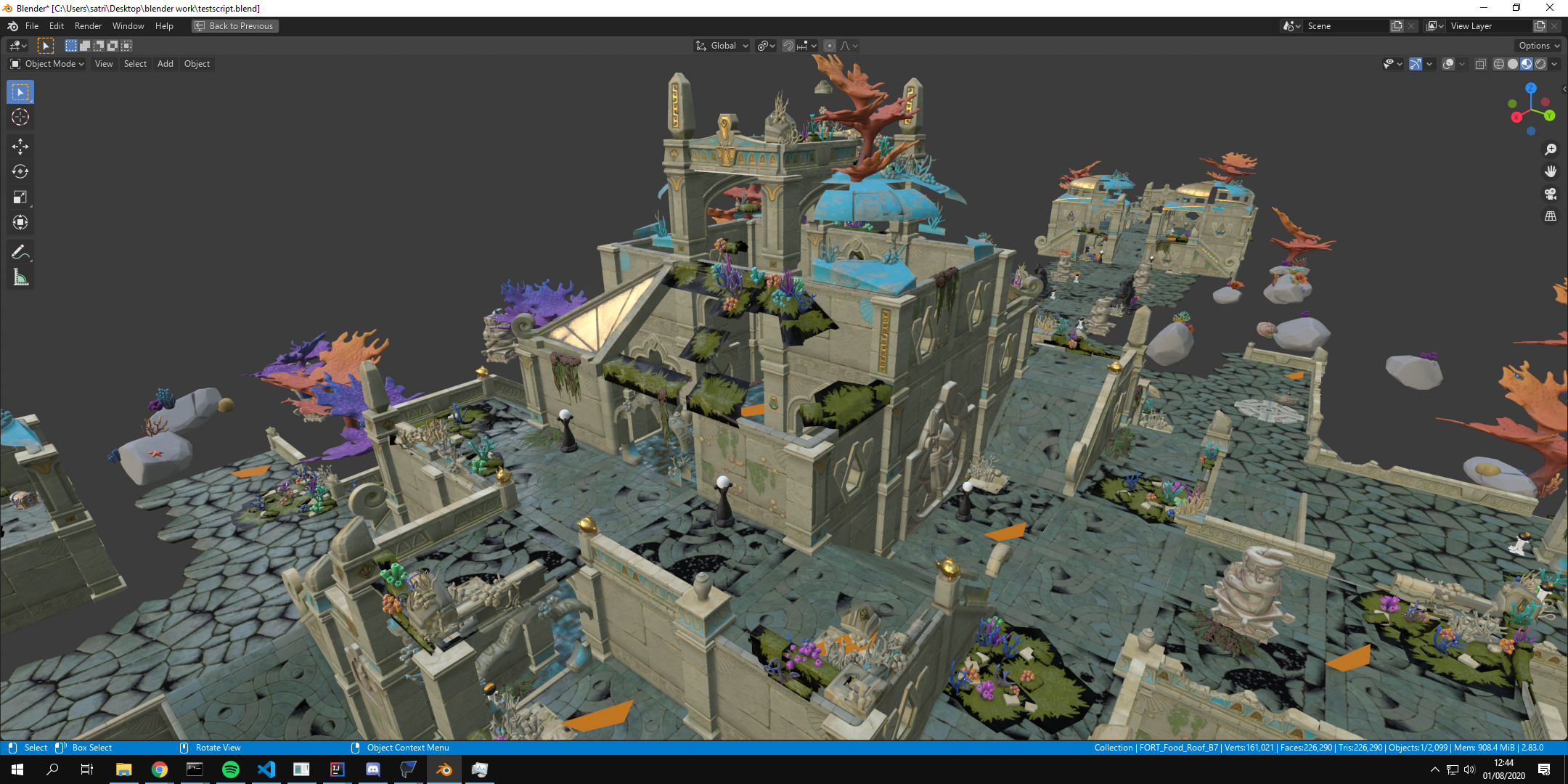 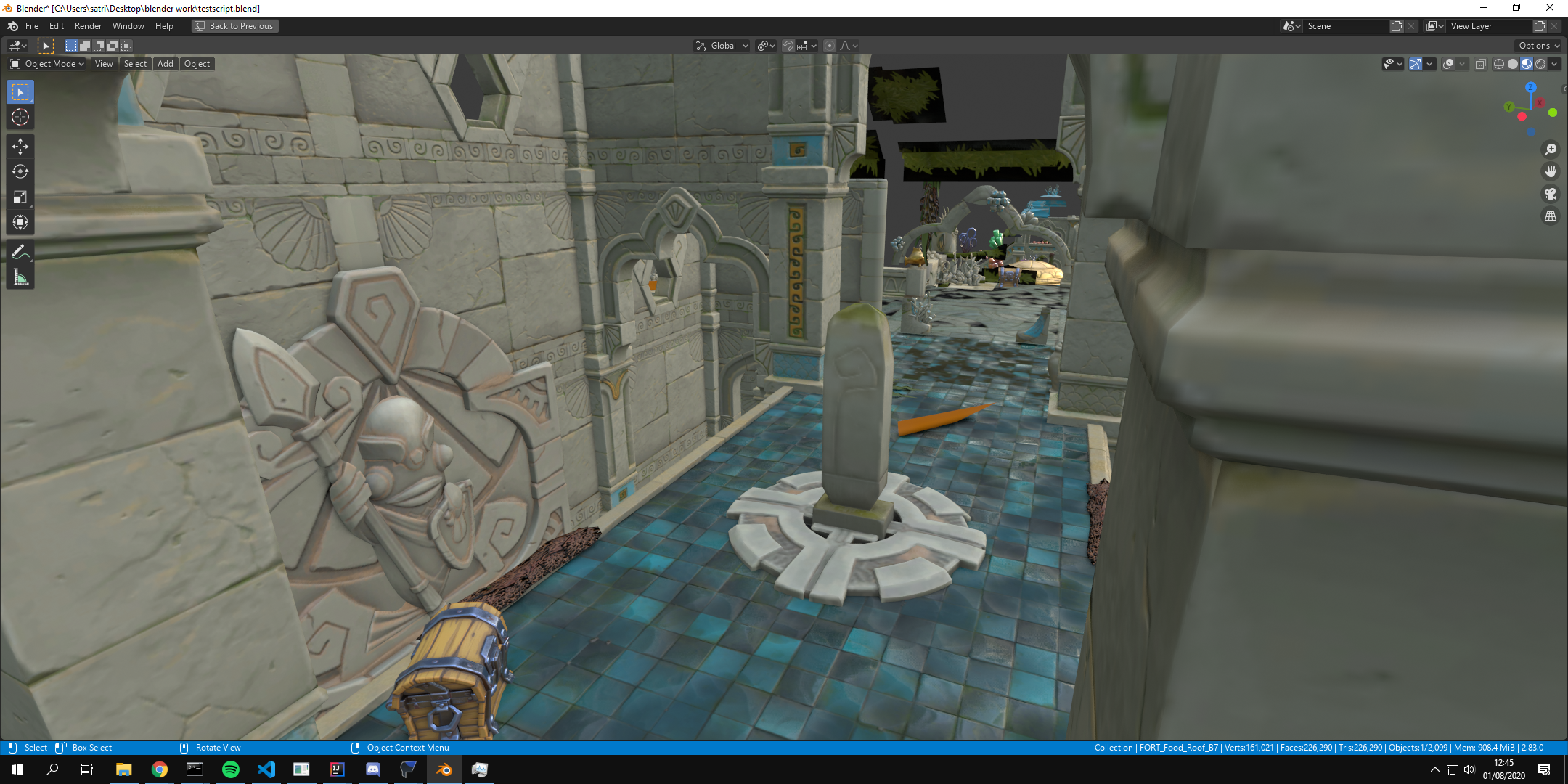 According to @ShiinaBR, The POI is called Atlantis in several folders of the new .pak file, so technically they could still hotfix the name to Atlantis instead of Toot Conch! Toot Conch is the only string in the file presently. 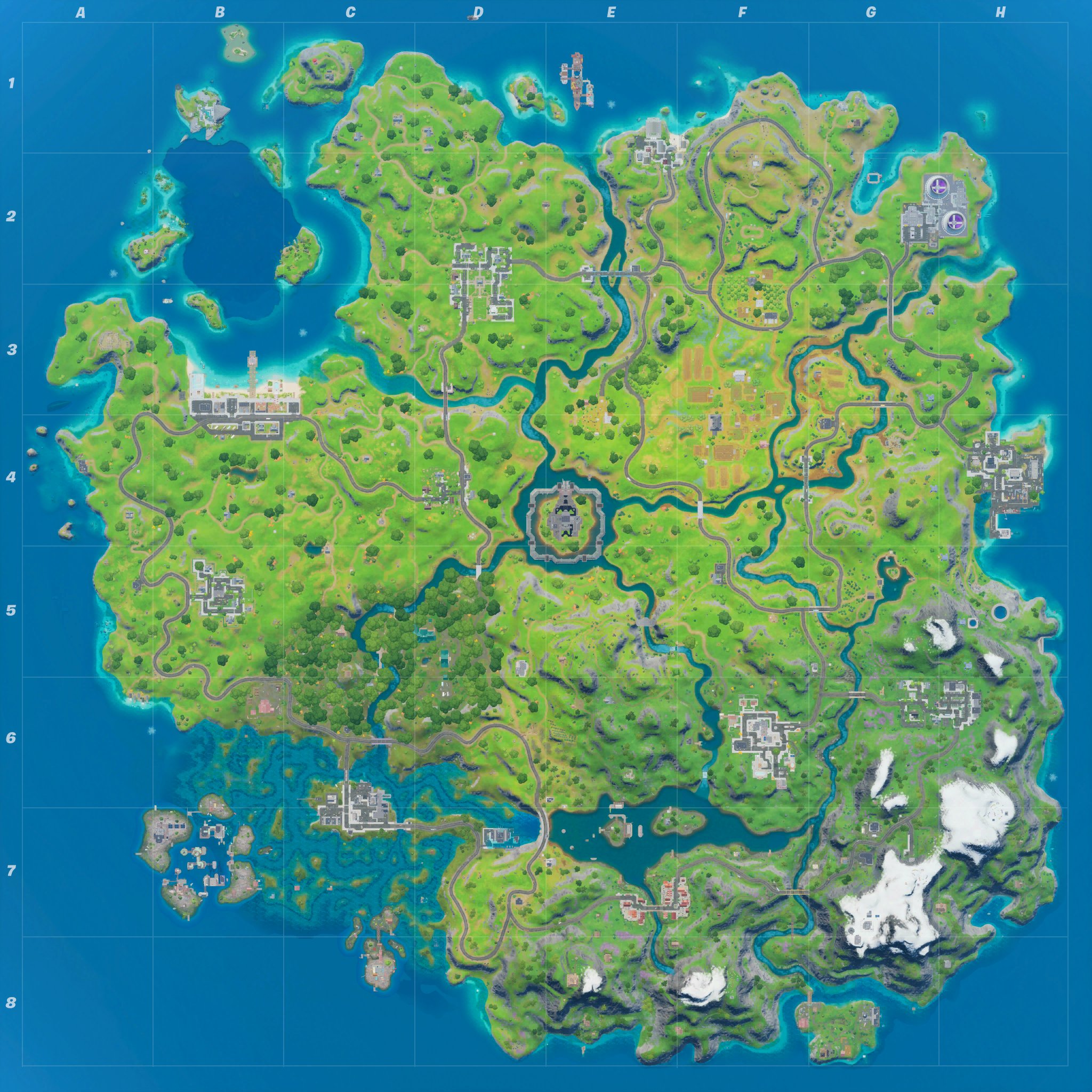 As of today (July 30 if you're reading this in the future), we'll be seeing the penultimate drop in water levels across the Fortnite map.

Data miner iFireMonkey recorded the changes and provided us with the map above.

The most drastic changes we can see are that Camp Cod is significantly less flooded than it was, and Sweaty Sands is basically dry.

We expect to see a bunch of debris and hangovers from being underwater in the latter, but it's good to see it back on dry land again.

Also, the roads have been revealed at Slurpy. Speculation was that cars should arrive and be driveable when all the roads appeared seems to have taken a hit with the delays that Epic explained, but we're sure they'll be here soon enough as well.

The final water level drop will come on August 1. Thanks to data miner Sizzy, we've been able to get a sneak peek ahead of Saturday.

As you can see the island has fully emerged from the ocean and is back to its recognisable self.

However, there is one key change; a new POI in the north-west corner. 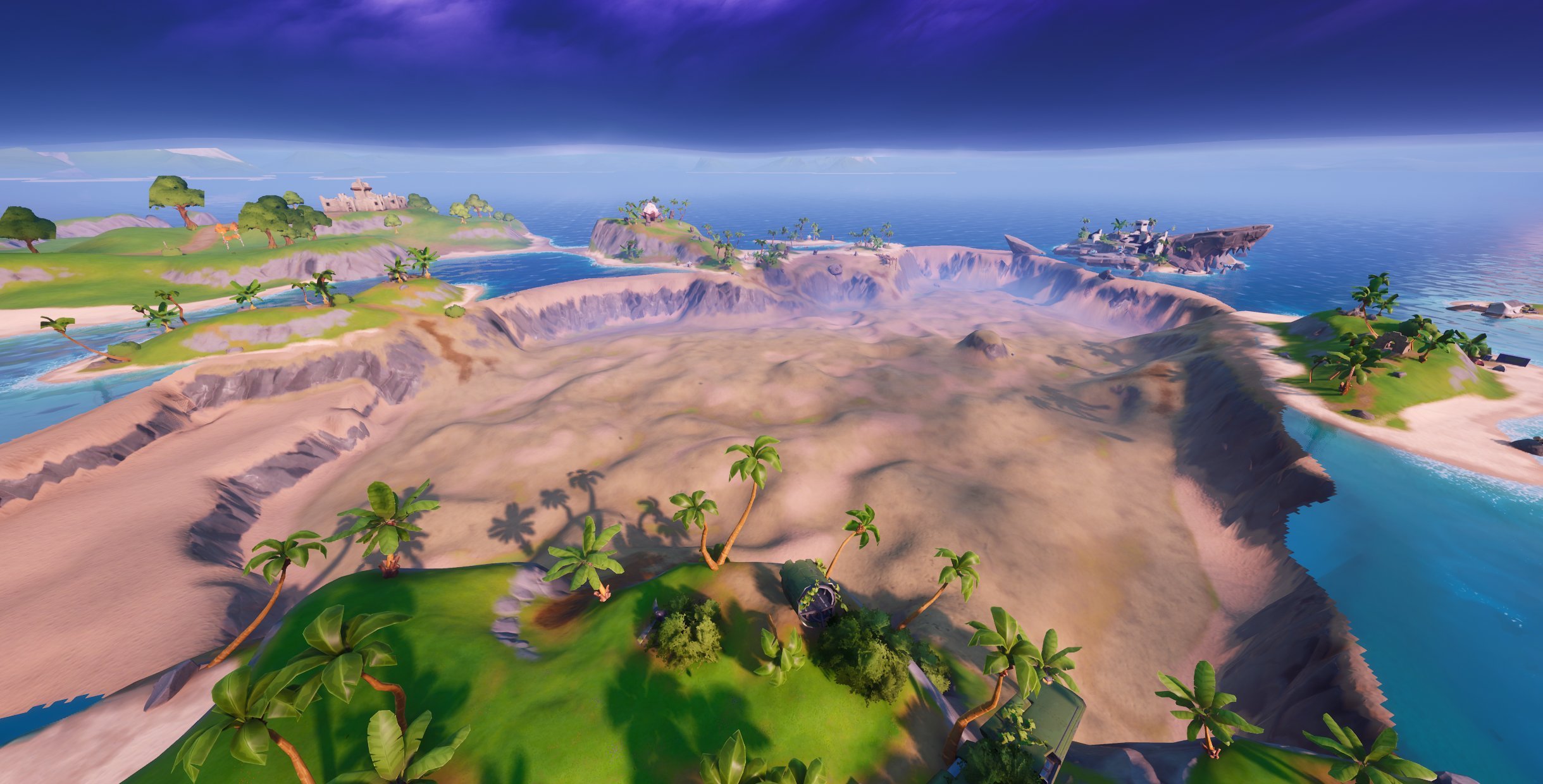 There has been a giant whirlpool in the north-west of the map all season, but we're about to find out what's really beneath it.

You can see in Sizzy's map that there is a large landmass where the whirlpool used to be, and data miners have confirmed this will be Atlantis.

However, another data miner FortTory found the above image a few weeks ago, an encrypted POI called TheRuins.

We think this is likely the landmass that will make up Atlantis, especially due to some of the other files that were data-mined.

"Monument," "Gatehouse," and "Temple" all appeared, which sound, for want of a better word, very Atlantis-y.

We can't wait to see what Atlantis actually looks like and fight for our lives in the mythical Ancient Egyptian city. Luckily we only have to wait until Saturday.