Dataminers have been up to their usual tricks, scouring through Fortnite's game code to tease every morsel of their findings back to us, the ravenous public.

As well as no fewer than 10 brand new Limited Time Modes (LTMs) appearing in the files, we've had some surprising updates, too.

This particular LTM is a hangover from last season, despite the fact the theme of the game has moved on entirely. Curious.

Here's what they found:

Despite Chapter 2 - Season 3 not being based around the theme of Spies this didn't stop Epic Games from updating an LTM from last season. in v13.20 and v13.30 we have had sound files added that hint towards this returning in Season 3 or 4! pic.twitter.com/QpKBwpj4tI

As you can see, Chapter 2 Season 2's LTM Operation: Knockout has been updated twice in the last two patches.

These updates have given the mode all-new music, which can only suggest it will be released again sometime in Season 3 or Season 4.

This marks a departure from what we expected - this season's theme is about flooding, discovery, and (hopefully) cars. Secret Agents are a thing of the past!

Perhaps this could provide an insight into what's still to come in the Fortnite lore - will Team Shadow return, will The Agency be rebuilt?

What Is Operation: Knockout LTM? 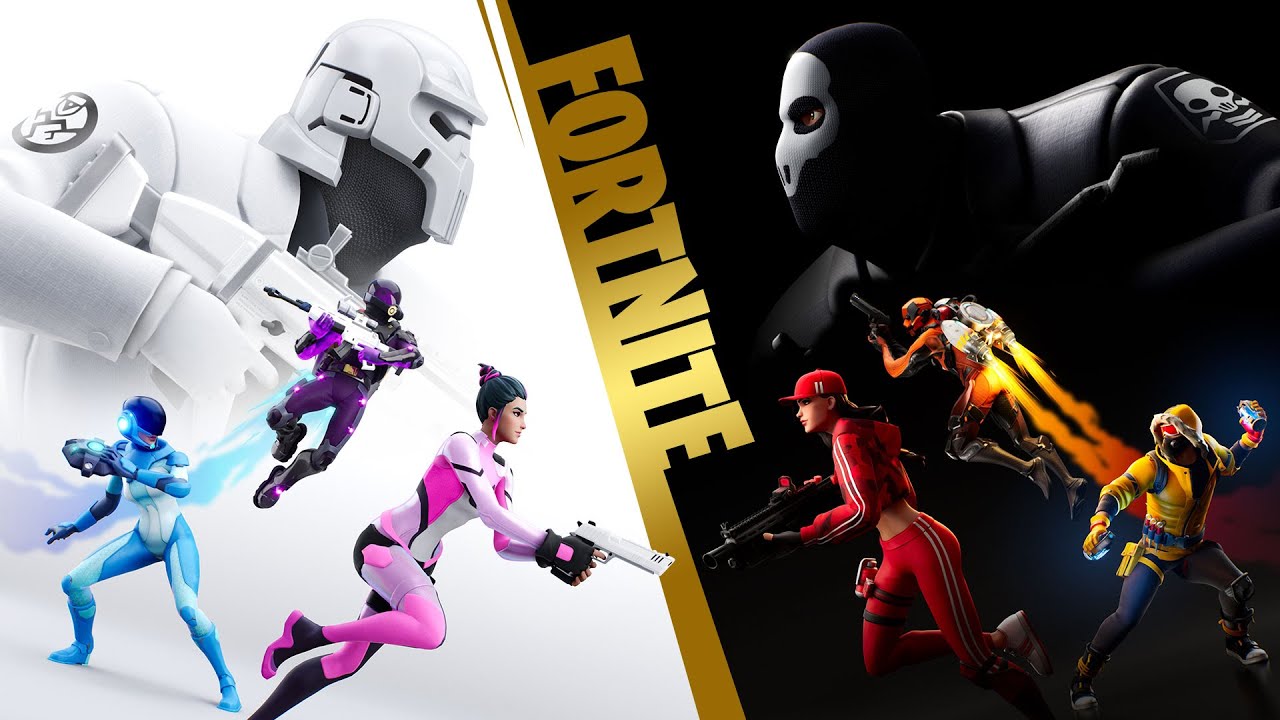 Operation: Knockout is a Limited Time Mode that pits your team 1v1 with another team in Squads or Duos.

Whichever team racked up the most kills progressed to the next round, in a knockout tournament FIFA would be proud of.

The final match was held in the fourth round, the victor of which would be declared the champion.

The LTM was a high-kill excitementfest, and its return would be welcomed by the majority of players.

However, we're just wondering how the Secret Agent theme - which seems to be continuing by the sound of the updated music files - will fit into Season 3.

Our best guess is that Season 4 will see the return of Secret Agents in one form or another, and that's when the LTM will drop.

Whatever happens, we'll be teaming up to knock out any team in our path, whenever that may be!

Fortnite Season 5: Week 1 Challenges - All Challenges Guide, Rewards, Cheat Sheet, How To Complete FAST And Everything We Know