A Grand Theft Auto leaker with a history of accurate predictions has revealed information surrounding GTA Online and GTA 6.

A trusted leaker, who predicted the GTA V port and past GTA Online updates, has revealed new information on GTA 6 and GTA Online.

His name is Markothemexican and he claims to be in contact with an individual who used to work for Rockstar North.

This employee was let go by Rockstar North with a large number of other workers.

Although they are not currently working for Rockstar, Markothemexican has leaked some information he has received from them.

The leaks involve both GTA Online and GTA 6.

Let's check out the leaks and what they reveal for the future of GTA.

Markothemexican has claimed the upcoming update for GTA Online will involve the elite prostitution business.

Alongside this, the Mile High Club building will be finally be opened for players to explore.

He also claims the final update for the older generation of GTA Online will come in December of 2020.

This will bring with it a brand new heist for players to get stuck into.

Markthemexican states that his contact revealed the new location will be Liberty City.

The heist will be about robbing gold reserves from locations around the city.

He continued, stating all future updates on PS5 will surround the remastered Liberty City.

This is very exciting and will certainly be a fan pleaser if Rockstar chooses to return to Liberty City. 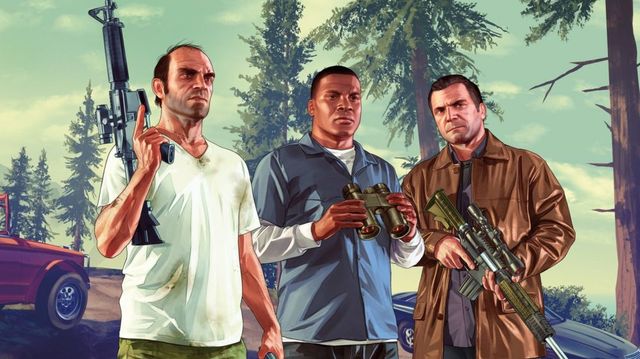 GTA 6 as a title is a game that has very little information surrounding it as of yet, so any new leaks are very exciting.

Markothemexican has claimed GTA 6 will take place in Vice City.

However, he is unsure on the time period it will be set and if any other locations could be interconnected.

A decision to return to Vice City would be a choice made for the long-term fans of GTA.

It would certainly generate a lot of hype for GTA 6 surrounding the capabilities of a more graphically impressive Vice City.

In terms of a release date, the leaker claims it will be some point next year but was not given a specific date.

As with any leak, this information could be false or subject to change so take it with a pinch of salt.

However, it's certainly got the GTA community very excited for the future of the franchise.

Tony Hawk's Pro Skater 1+2 Remastered: How To Get The Warehouse Demo