The exploit allows players to ignore the smoke and actually see through it.

Could this be a major issue for now until fixed? We've got all the info!

Richard Lewis heard about the glitch and decided to recreate it in-game, find it extremely easy to do so.

Unfortunately, it doesn't trigger Valve anti-cheat and so players could negatively take advantage of this.

“It’s not only is it unbelievably easy to do, it’s unbelievably effective,” said Lewis. “As you can see from this footage, it completely removes smokes unless you are sat in the smokes.”

In the clip he filmed, a smoke was thrown yet no cloud of gas appeared as it usually would. 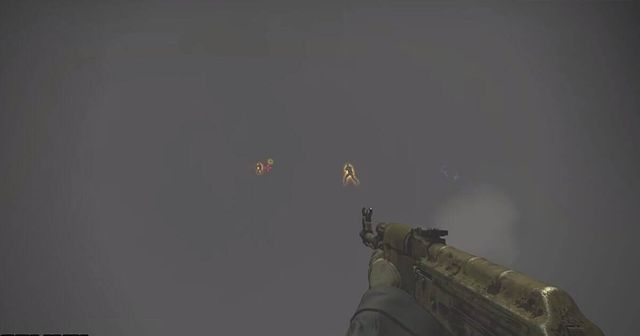 SMOKE OUT: Could this exploit ruin the game till fixed?

Everything works as it should do, the audio and shock but the main component being the smoke doesn't work.

Lewis states that he has spoken to people at Valve and made them aware of the exploit in hopes for a fix, he made the issue public hoping it will be addressed faster.

He made sure not to share how to actually do the glitch as he didn't want players to use it to their advantage.

“This is something that, I’m going to guess, a significant number of amateur players have figured out how to do just based on the mechanics of it,” he said. “It’s been in the game, by my estimation, the last three-four patches, probably longer.”

This bug could easily be taken too far and used in strategies so we hope Valve finds a fix as soon as possible!