Apex Legends Season 5 has been one of the best so far - both in terms of public opinion and the number of players.

However, now the Broken Ghost Season Quest has finished up, players are looking towards Season 6.

There is, as always, a lot of speculation surrounding the new season, including rumours of a new map and even a new Legend.

But player excitement has skyrocketed since the addition of teasers appearing around World's Edge. 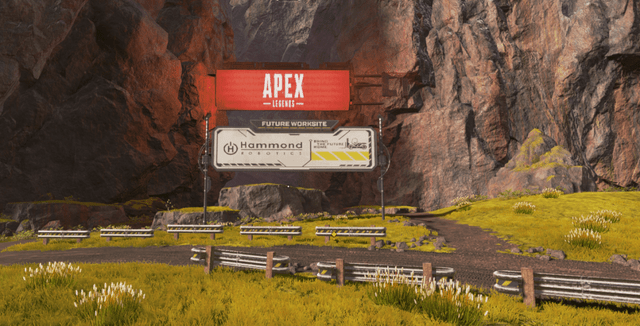 These Hammond Robotics banners have been erected around Dome and Drillsite.

They suggest that Hammond - who built the giant Harvester that ripped World's Edge apart - is ready to install some new machinery on the planet.

As we're getting towards the end of Season 5, most players believe these changes will occur at the start of next season, which is due in mid-August.

When Will More Teasers Appear? 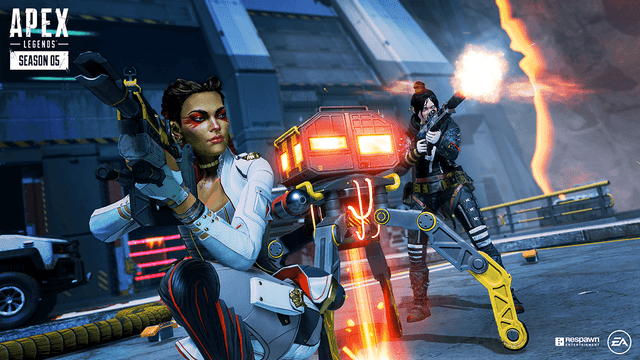 Thanks to data miner Shrugtal, we know exactly when more teasers will appear on the map.

Dates for the Season 6 teasers are:

So check in on your Apex Legends games every three days to see if you can spot the latest additions!

What Is It Teasing? 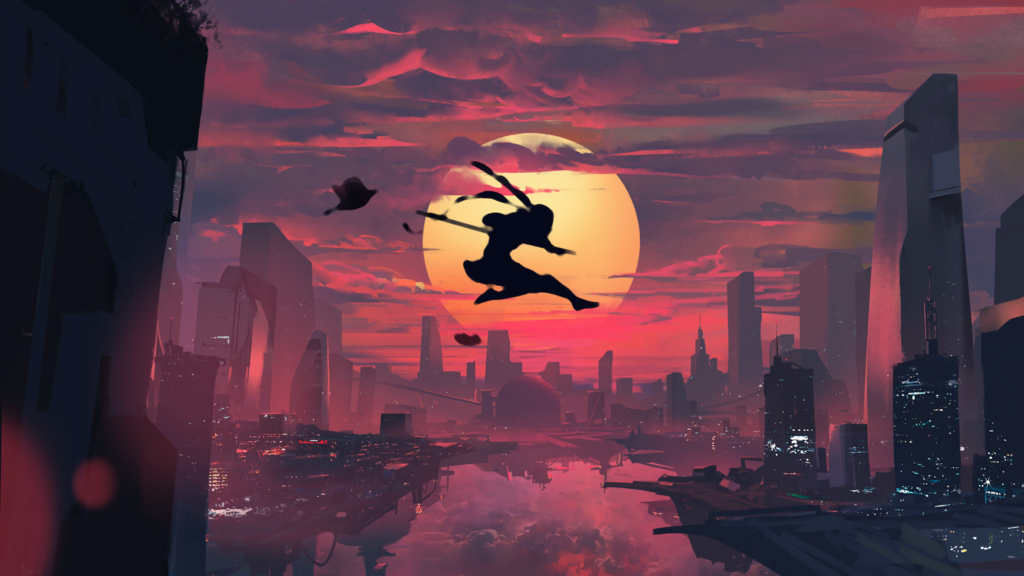 Clearly we're headed into a new season, but what exactly will happen there?

We previously thought that we'd be getting an all-new map on Olympus, thanks to hundreds of teasers over the course of Season 5.

The final suggestion that we'd be getting a new map was at the culmination of the Broken Ghost Season Quest, when (spoilers) Ash says, "Welcome to Olympus."

However, we had (admittedly more subtle) teasers for World's Edge in Season 1 and 2 before it dropped in Season 3, so maybe we'll have to wait for Season 7 to do battle on Olympus?

Our prediction? This is a Forge-esque (rip) bait-and-switch to suggest updates to World's Edge are coming, only to introduce Olympus at the start of Season 6. That's what we're hoping for, anyway.

For now, we can study every new teaser for even the smallest clues!