The FIFA 20 Pre-Season Promotion has been announced, with many thinking there may be rewards for FIFA 21 coming!

With Summer Heat coming to a close, FIFA 20 Ultimate Team is entering what appears to be its final promotional event of the year with Pre-Season.

The new event is a surprise to many as EA continues to include new and inventive ways to play FUT at this late stage in the game's cycle.

Pre-Season is heavily themed around FIFA 21 and the concluding seasons around the world.

Road to final Henrikh Mkhitaryan has arrived, check it out below: 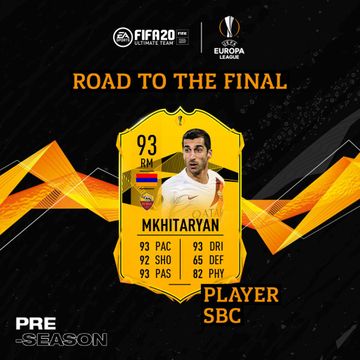 A new SBC will guarantee players get a 90+ TOTS So Far player.

To complete the SBC, you will need to submit a team with the following requirements:

UCL Boosted Frederico Valverde is now available as an SBC in FUT.

To complete the SBC, you'll need to submit a squad with the following requirements:

With this player being worth roughly 55k coins, it's definitely worth picking up. 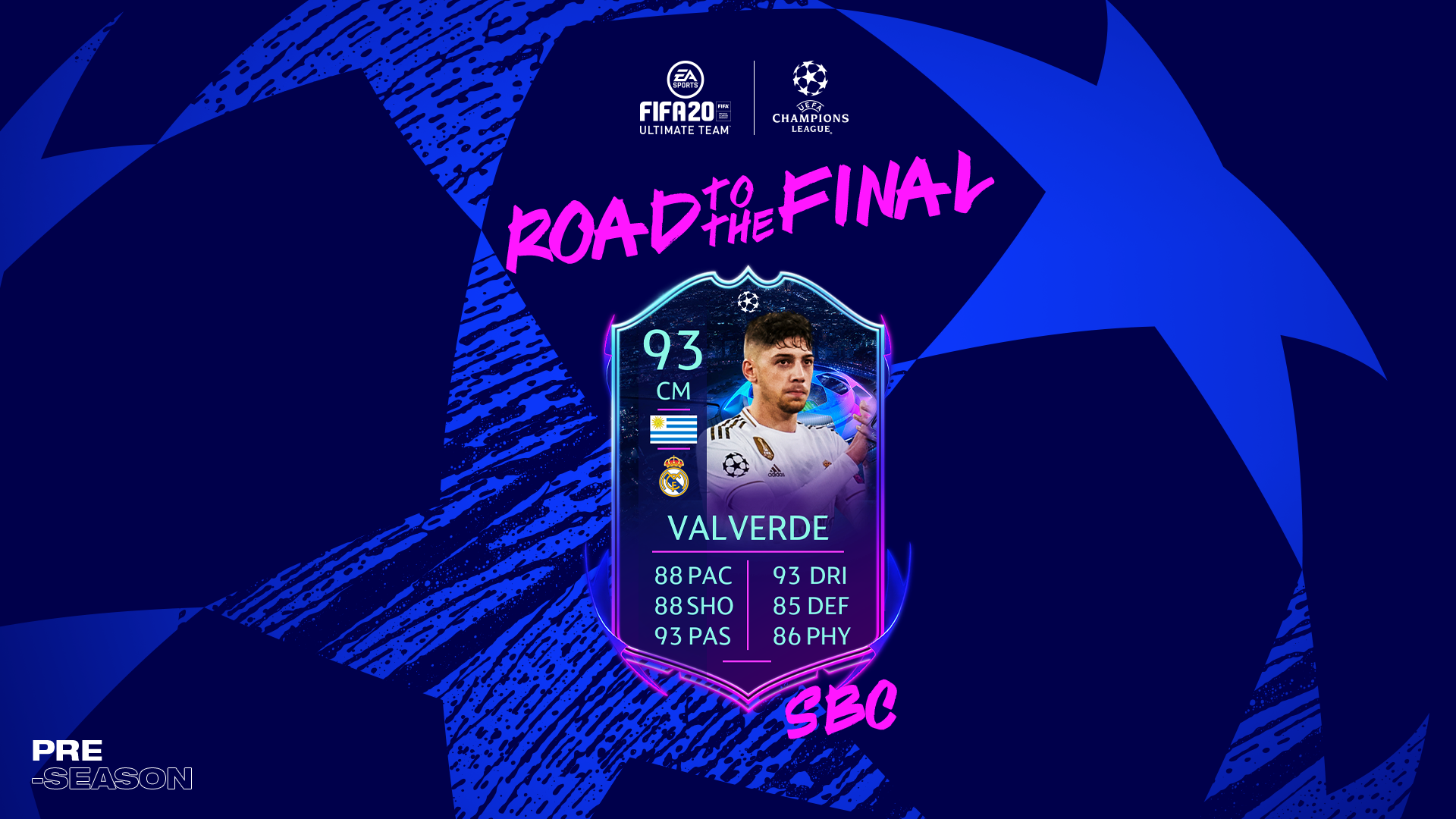 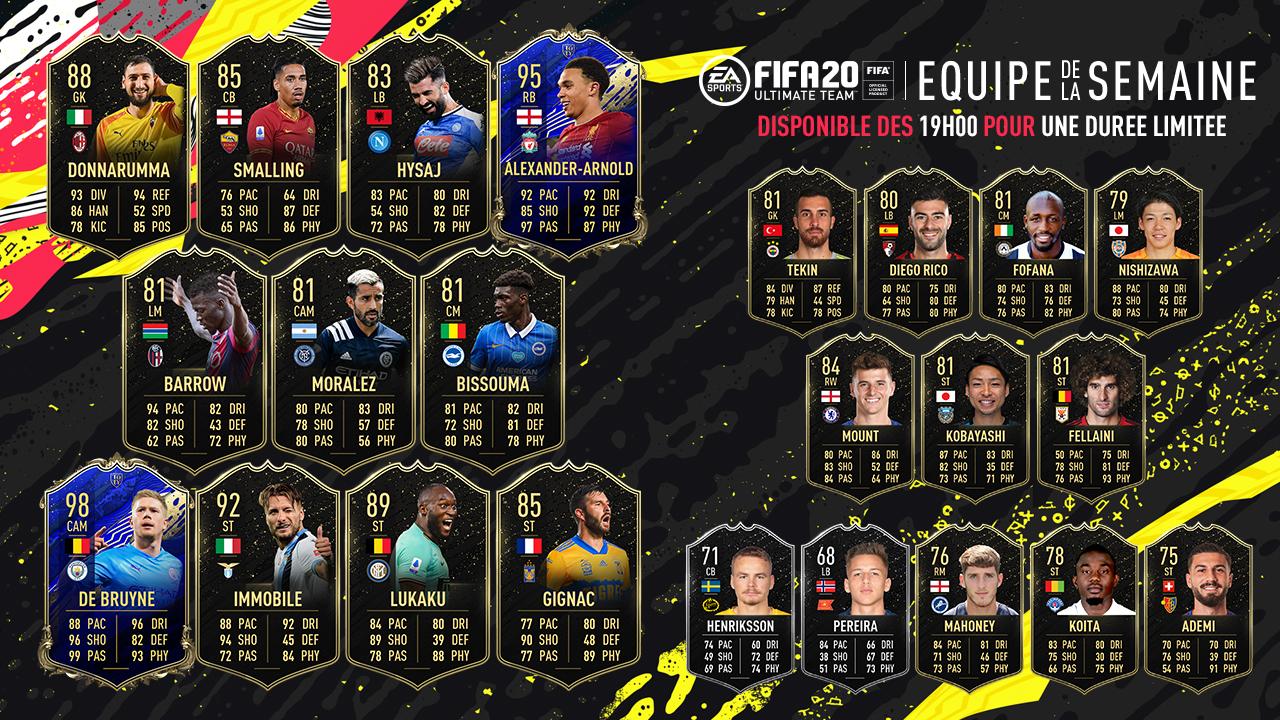 For the first two and a half weeks of the FUT 20 Pre-Season, players will have the opportunity to earn rewards in FUT 21.

Players will have to complete objectives and squad building challenges in FUT 20 to unlock the rewards.

You can check out the rewards below:

Road to the Final items from teams still competing in the Champions or Europa Leagues will receive a +3 OVR ratings boost.

Items will receive a further boost if their team reaches the Europa or Champions League final.

Showdown Squad Building Challenges are back but this time with a twist!

They have been re-introduced as Champions League Showdowns and will cover to the period of the competition.

SBCs will be made available for a limited time up until match day with one player representing each team from the highlighted matchup.

The special Champions League Showdown item from the team that advances from the matchup will get a one-time permanent +3 OVR stats boost.

During the halftime break of select Champions and Europa League matches, limited-time puzzle Squad Building Challenges will be made available in FUT 20.

At the start of FUT Pre-Season, Weekend League rewards will be reset one more time in FUT 20.