Next-gen consoles are so last year.

We can all agree that the PS5 reveals have been nothing short of spectacular. Their range of exclusives is unparalleled and the visual quality of what they've shown looks stunning.

A particular highlight for me has been Ratchet and Clank, which really showcases the unbelievably fast loading times through the medium of portal-hopping shenanigans.

The Xbox Series X, on the other hand, seems a little lacklustre. Even the return of Master Chief, the protagonist of Microsoft's biggest exclusive IP, was met with a mixed reaction from fans.

Here's why Microsoft has already won the console wars. 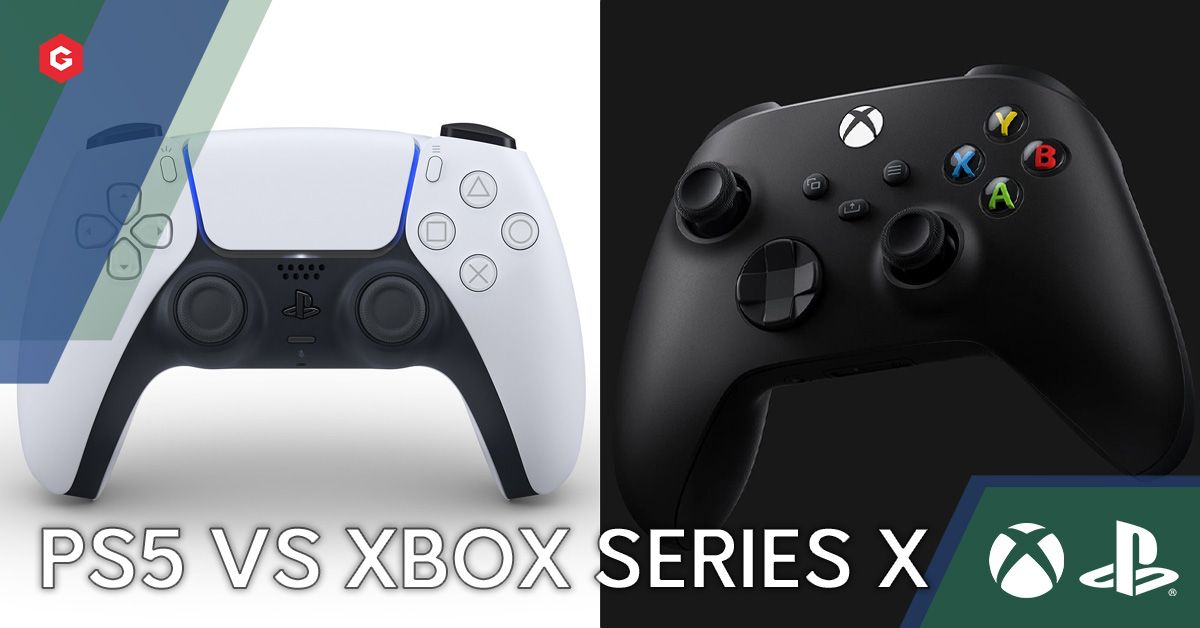 With each new announcement and extension of "Summer Games Fest" or "The Months-Long E3 From Hell", it is becoming clearer that Microsoft's strategy is not selling more Xbox Series X consoles than Sony sell PS5s.

This is by no means an admission of defeat, it is simply shifting their focus looking forwards. You see, Microsoft's product is no longer a console, but a service. A service called Game Pass. A service that could just be a winning formula. 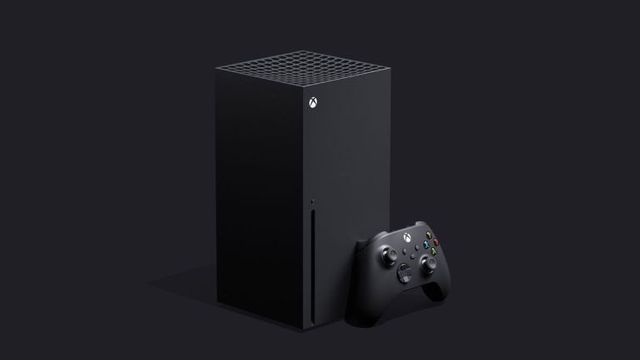 The Series X isn't much of a looker. Image courtesy of Microsoft.

Game Pass, if you don't already know, is a subscription service, kind of like Netflix for games. Xbox players who are signed up pay about ten quid a month for access to hundreds of games, as well as multiplayer and all that good stuff you need a subscription for these days.

However, Game Pass is also available on PC. Not every game is, but the vast majority are. And that is an incredibly attractive proposition for PC gamers. A tenner a month to play every Halo game is worth it just in itself before you take into account anything else that's available.

And while many people think that Halo 5, or maybe even Fable, were the biggest announcements from yesterday's Xbox Series X event, the real announcement was that every single game would be available on GamePass from launch. All of them. No more having to shell out sixty quid a pop for the latest release, it'll appear in your library for free, so long as you pay your subscription.

What's more, Microsoft has announced that Project xCloud will be included in all Game Pass Ultimate subscriptions when it is released, for no extra cost. This means you'll be able to wirelessly stream any Game Pass game to any of your devices, whenever you want. Halo 5 on your mobile phone? Sure. Destiny 2 on your old useless laptop? Absolutely.

Microsoft is clearly marketing Game Pass far more than the Series X console, and with good reason. It is breaking down the barriers of entry to gaming, dismantling the huge upfront costs, and letting gamers play whatever they want, whenever they want it.

Read more: Fable 4 LEAKS: Release Date, Trailer, Story, Features And Everything We Know About The Next Fable 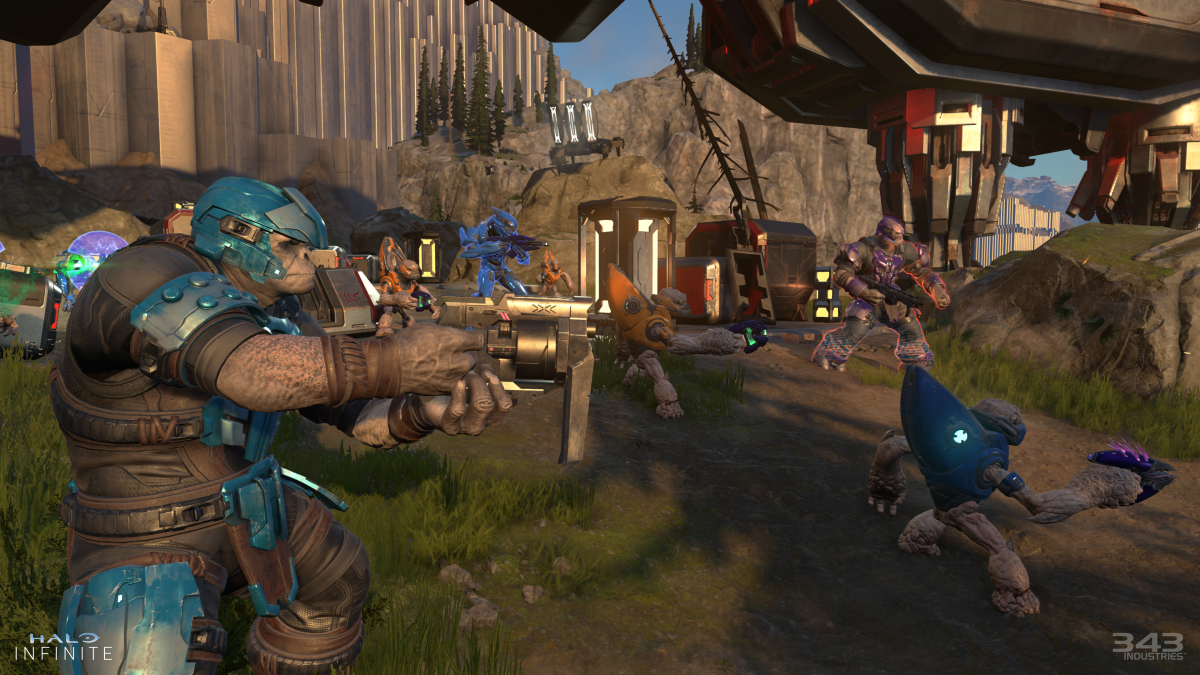 This Halo 5 screenshot is unflattering at best. Image courtesy of 343.

However, this doesn't come without its problems. Many fans remarked that Halo 5 - especially in screenshots and still images - looked visually bland. A stark contrast to the beautiful exclusives from the PS5 showcase, Halo enemies looked like toys, lacked textures, and didn't resemble what the power of next-gen can do.

However, there's a good reason for this. Halo 5 will be available on GamePass at launch, meaning players will be able to play regardless of console. Therefore, it has to be able to run on the old hardware, the Xbox One.

As great news as this is for Xbox One owners, could this be stunting the development of new games? Microsoft said it was committed to aiding developers who wanted to make games solely for next-gen, but their own studios will surely have to focus on Game Pass compatibility?

Yes, some games are "optimized for Xbox Series X", but we currently have no idea what that actually means, or how it impacts the graphics and gameplay.

This is an issue that we will only fully understand when the next-gen consoles, and crucially the games in question, have been released and played, and could even develop as the console's lifespan goes on.

The Future Of Gaming Xbox Game Pass is the future that Microsoft is banking on. Image courtesy of Microsoft.

When I was a kid, I remember renting the Bionicle GBA game from my local DVD store every month, because I couldn't afford to buy the game outright. I had it for a week every month, each time I rented it, my progress had been wiped and I started again like a Soulsborne on the GBA until I eventually beat it. I don't know how long this went on for, but had I saved up that £3 a month for ten months, I could have bought the game. But I wanted it right then, when it came out, so I rented it. I played it. I lost all of my progress every month.

Game Pass could give so many children the opportunity to play games they and their parents couldn't have normally afforded. Instead of being forced to choose between Halo or Fable, they'll be able to play both, and hundreds more games, on whatever console, PC, or device they have.

Whether it is a detriment to their first-party games or not, it is clear that Microsoft's service-based Game Pass approach is the most pro-consumer strategy from any games company at the moment. And it seems like it could be profitable, too. I don't know many of my PC gaming friends who would have bought an Xbox Series X this winter, but every one of them shells out £120 a year to Microsoft in Game Pass subscriptions. Because, after all, that's the price of two AAA games a year. It's a good deal for the player and a great deal for Microsoft.

So, buy the Series X or buy the PS5. Or buy neither. Microsoft is banking on you buying Game Pass, and that's why it is one step ahead of the competition - and might have already won.