Fortnite Chapter 2 Season 3: Cars Delayed By Up To Three Weeks

Fortnite's cars are stuck in traffic.

It's usually public transport that's delayed, but Epic Games has confirmed that it is holding back the release of cars into Fortnite battles for another few weeks.

The vehicles are one of the battle royale's most requested features and were due to release earlier this week in the v13.30 patch.

However, players will have to be patient and hope that the long wait is worthwhile. 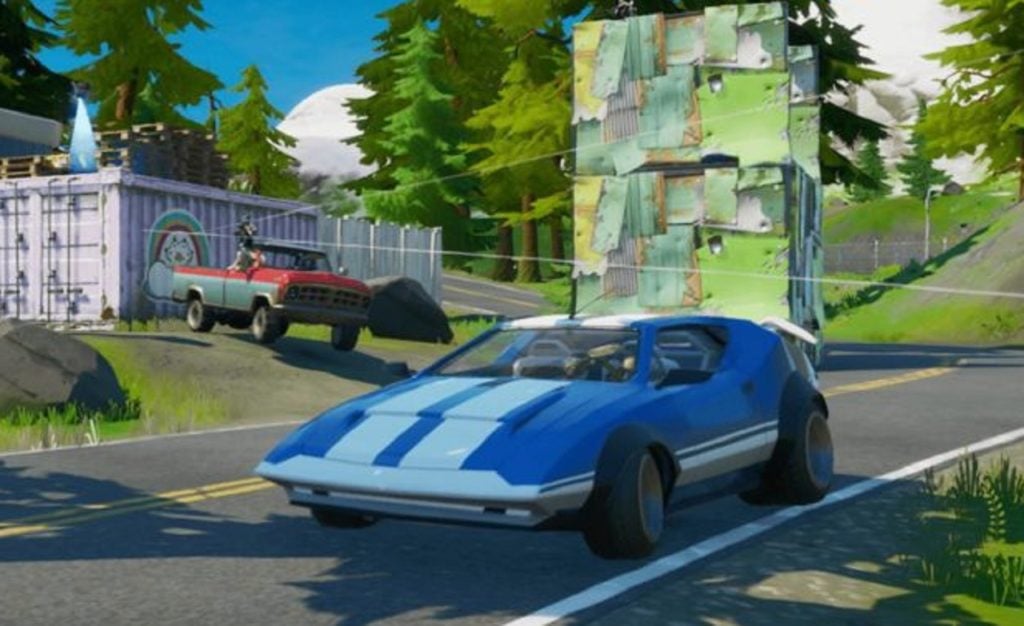 Fender bender? #NoSweat.
Run out of gas? That's not covered.

Our lawyers are currently sweating the policy details and fixing typos like 'otter coverage' instead of auto coverage. Due to this, many vehicles got taken for inspection.

All the puns and jokes aside, the tweet confirms that players will be waiting "a few weeks" before cars add some much-needed movement to Fortnite battles. Players and fans haven't taken this particularly well, despite the fact that delays could be due to the ongoing coronavirus pandemic which is impacting companies across the world.

It is understandably annoying that cars were teased as the main new feature for Season 3 and they still aren't here, but there's no use taking out on the developers, or their social media gurus.

Other players are speculating that Season 4 will be delayed in turn, much like Season 3 was.

One thing's for sure, we'll all be revving our engines and ready to race when cars do drop into the battlefield!

Fortnite Season 5: Week 1 Challenges - All Challenges Guide, Rewards, Cheat Sheet, How To Complete FAST And Everything We Know