COD Mobile Season 9 is coming – it’s just a matter of when.

What we do know is, it could be the first time battle royale comes to the mobile version of Call of Duty.

They revealed the mode will be available on the next public test build. This shouldn't be too far away, so get ready for BR on mobile!

This is when the Season 8 Battle Pass finishes. Past experience tells us that the update lands a few days before the season starts.

New maps have been found on the servers and it seems as though they’ll be coming in Season 9.

Here are the ones we expect, according to @CODM_Updates. 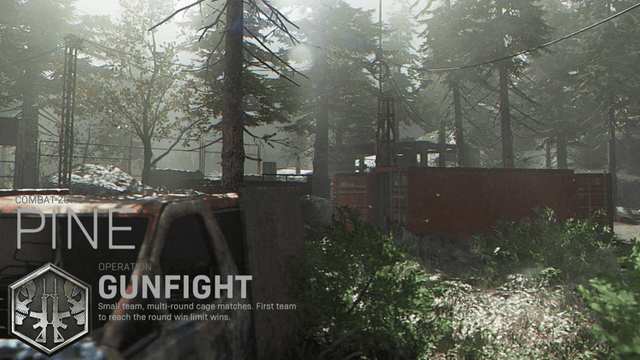 Next up is Terminal, which was part of an Activision community poll in January, where they asked which previous maps players would like to see in COD: Mobile. 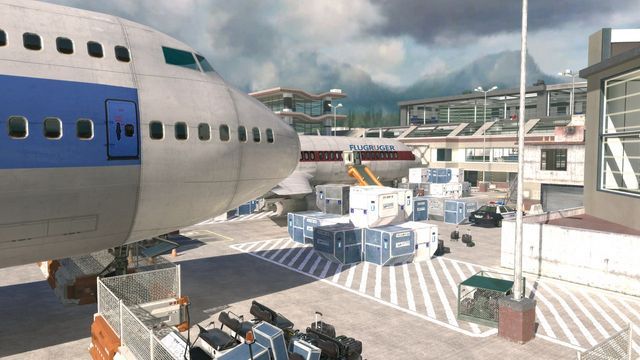 @CODMobile_ES has also alleged that Pine and Terminal will be arriving.

Two other maps called Rebirth and Breakdown are also allegedly coming to the game.

Shipment has been outright confirmed, too.

Tunisia is also yet to be released.

There’s not much news on the battle pass, but we do know that Viktor Reznov and a WW2 character skin will be available.

The overriding consensus is that we will have a WW2 theme next season, or it'll contain a WW2 event.

Remember, you can keep in touch with all COD Mobile Season 9 news by visiting our hub right here.