Xbox Series X: Save £10 on an official Xbox One controller that works on the next-gen console!

Save a little X-tra with these deals on Xbox controllers!

After the Xbox Games Showcase yesterday, we finally got a better look at some of the Series X’s upcoming games, including Halo Infinite and Everwild.

Xbox also announced a bunch of new exclusive IPs and sequels, such as Avowed and a new Fable.

The consistent focus for Xbox throughout their next-gen marketing campaign is backwards and forwards compatibility. Everything from the Xbox Series X works with the Xbox One and vice versa- including the controller.

If you’re looking for a new Xbox controller before the Series X launches this Holiday, here as the best deals currently on offer.

Save £10 on an official Xbox One Controller from Argos!

If your current Xbox controller is pretty busted up and often stops working at the worst possible times (for me, it's during Warzone matches), then the best solution is to buy a new one rather than fiddling around with the wiring yourself!

Ahead of Warzone's latest Season 5 update, we'd recommend grabbing a new Xbox One controller to spruce up your gaming setup!

Not only are these controllers great for playing games right now, but they also work with the Xbox Series X, saving you precious money ahead of what is likely to be an expensive few months of gaming with the release of new consoles, FIFA 21 and Cyberpunk 2077!

Argos is currently offering the wireless Xbox One controller for just £39.99, netting you a saving of £10 on one of the most reliable controllers around! It's rare that these controllers ever are reduced by such an amount, so make sure to grab yours today before they all sell out or the deal expires!

The Xbox Elite controller is THE ultimate way to play games on a console. Featuring an arsenal of swappable components including thumbsticks, D-Pads, and triggers, this controller already has a next-gen feel to it.

Its interchangeable paddles on the back of the controller give your fingers more control, allowing you to execute your devastating moves or combos much more efficiently.

The hair lock triggers save you valuable time when firing a weapon, locking the triggers after each shot to immediately prepare you for your next gunfight. 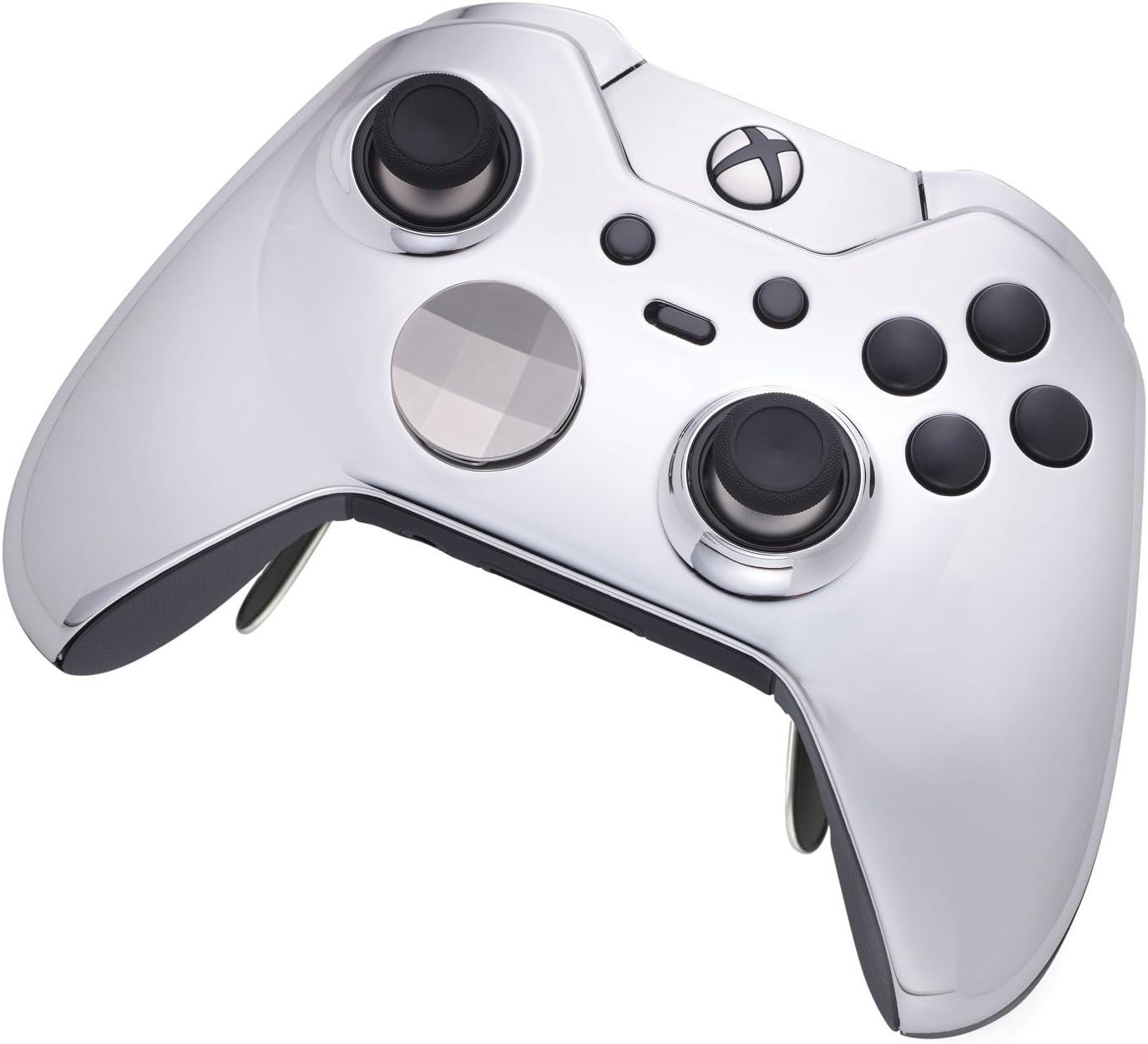 Why does everything look better in Chrome?

Given the impressive advantages this controller gives its users, it’s no wonder the Elite controller can be pretty difficult to get ahold of.

The controller is currently sold out on Amazon, but you can pre-order this stunning Chrome controller for when it launches.

If you’re not willing to wait, Argos holds a limited stock of Elite Series 2 controllers, too.

Argos also has the most affordable Elite controllers, offering a Series 1 controller for just £118.99 in a clearance deal! These controllers are sure to sell out quick, so make sure to grab yours before they do! If you’re wanting an Xbox controller for an even cheaper price, PowerA’s officially licensed wired controller is the best on the market. The design of these controllers is immaculate, and with no batteries to manage, the plug and play connection is arguably the best controller if you don’t have an infinite supply of AA batteries or are worried about input lag from a wireless controller.

Again, this controller comes in a stunning white design from Argos for just £19.99 or can be picked up from Amazon in blue or black for £19.99 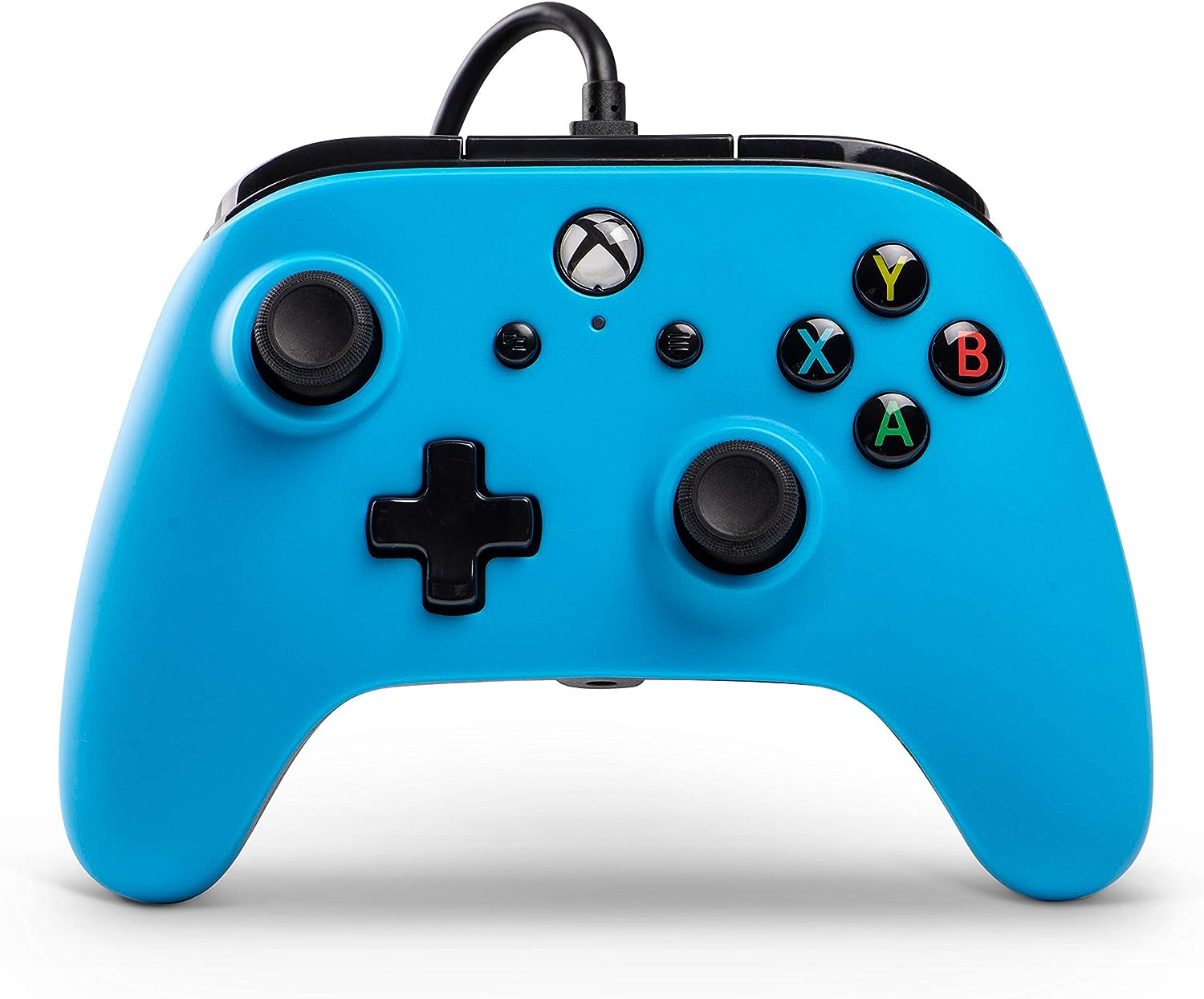 Our sister site Stealth Optional is the best place for all the latest deals and buying guides! Check out their piece on the Steelseries sale that ends soon!

Amazon Luna might be Xbox’s real competition in the cloud