The NBA season is gearing up to restart its season in Disney World, as it has been quite some time we have had any NBA action.

Thankfully, fans have had NBA 2K20 to play and now we'll be heading into the new season with NBA 2K21.

Here's everything you need to know about NBA 2K21!

Check out gameplay of NBA 2K21 on current-gen consoles

2K Games has officially confirmed the release date for NBA 2K21 will be September 4th, 2020.

We can expect NBA 2K21 to release on the following platforms:

2K has always strived to release their games on as many platforms as possible, so you can game anywhere you want! However, there has been some major controversy regarding 2K's method in releasing the games on next-gen consoles. 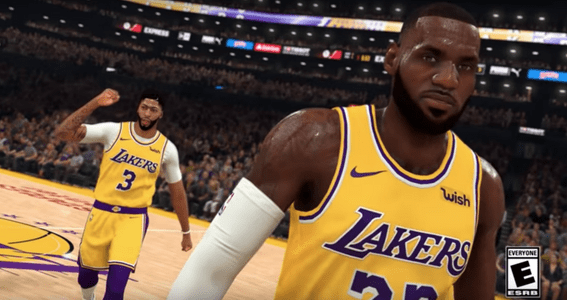 With the release of next-gen consoles later this year, fans are anticipating picking up the newest 2K game on the console of their choice; however, 2K has made a rather questionable decision.

In a press release posted a few weeks ago, 2K Games confirmed that if you are looking to pick up an iteration of 2K on the Xbox Series X or PS5; you are going to have to pay an extra $10 USD per copy.

This decision has sparked massive amounts of backlash among 2K fans, and the general gaming community; as this may notion other game developers to up their price when next-gen hardware releases later this year.

Along with the additional cost on next-gen hardware, they will not be offering the free upgrade from current-gen to next-gen as companies such as EA have stated they will be doing this year.

So, we know 2K21 will be on next-gen; but they have not had the smoothest transition over thus far. 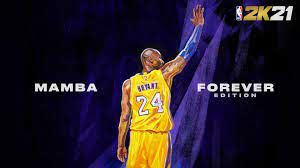 MAMBA FOREVER: 2K pays tribute to Kobe Bryant by featuring him as one of the cover stars

With all the above cover stars, you are also going to have to choose between one of the three editions this September.

If you opt for the Mamba Forever Editon which is going to set you back $99.99 USD and will reward you with the following bonuses:

Along with the bonuses for the Mamba Forever Edition, all players who pre-order the game will gain access to the following:

Here are all the prices for NBA 2K21! 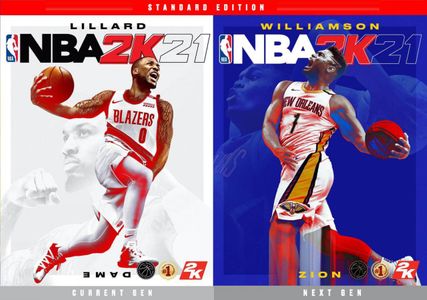 We got our first look at 2K21 back during the PS5 reveal event in July. Albeit, we did not get any official gameplay in the trailer; but we did get some close-up images of the sweating mechanics!

Perhaps the most popular mode throughout the legacy of the 2K franchise is MyPlayer, this is where you are able to fully create your own NBA player.

2K Games has gone above and beyond to give a movie like story mode to the game, one that follows the turmoil that an NBA player may face in their journey to the big leagues.

Along with the immersive single-player MyPlayer aspect; there is also the online hub called The Park. This is where you and your friends can get together with your created players and battle it out together on the court!

One aspect that fans have been outraged by, is that they have confirmed that your MyPlayer progress on current-gen 2K21 will not carry over to next-gen 2K21.

Given the two month window in between releases, this is a major issue for players; as they may have to forgo the current-gen edition if they are planning to pick up next-gen. 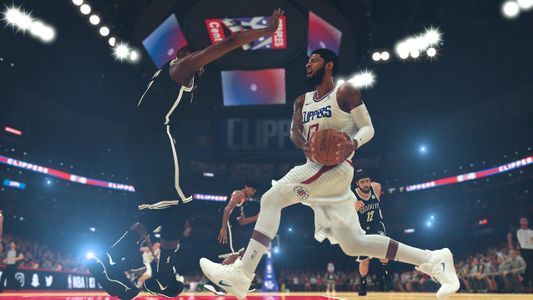 There has been no news regarding the beta for NBA 2K1 yet. Last year players had access to an open beta where they were able to experiment with the MyPlayer builder and see what builds they would want to go with when the game fully released.

Perhaps we can expect a beta towards the middle of August!

2K's take on a franchise game mode has been rather poor in recent years; repetitive mechanics along with an awkward interaction mechanic between you and another NPC's have plagued the mode.

It has more so been an after through in many players' eyes, but this could be the year they overhaul mode entirely.

We have seen other titles such as NHL, revamped their franchise mode to the delight of fans; so there is no excuse for 2K not to do the same. 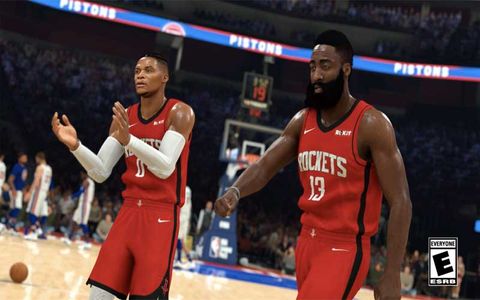 2K's take on the ultimate team game mode has been growing in popularity in recent years.

Like any ultimate team mode, the goal is to collect the best possible cards/players for your lineup and compete against people all over the world.

However, fans of this mode are well familiar with the number of micro-transactions that are present within the mode, but that has not stopped fans from playing.

Expect some additions and tweaks to the interface and the overall quality of life for MyTEAM this year!