The latest playlist update has arrived for Call of Duty: Modern Warfare and Warzone. Let's check out the details.

The latest playlist update has arrived for Call of Duty: Modern Warfare and Warzone.

Infinity Ward has confirmed the update is live across all platforms.

The update includes a return of the Shoot The Ship and Reinfected Ground War.

Let's check out what today's update has added the game. 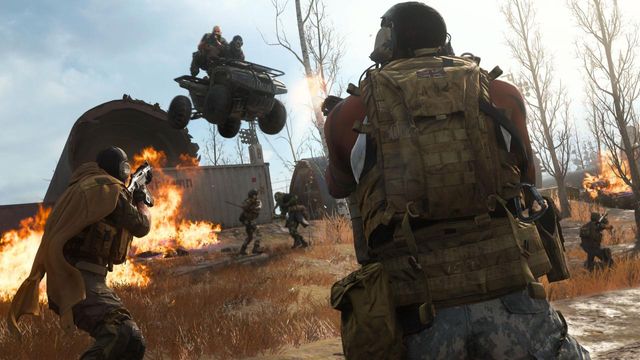 Here's a list of the features added to Warzone today:

Check out the official tweet from Infinity Ward below: