Logic, the rapper behind hits like "Everyday" and "Homicide", has quit music to become a full-time Twitch streamer.

In an interview with the Verge, the musician acknowledged that he's "not this rapper guy", referring to himself as "just a nerd - I love video games".

That money equates to a seven-figure deal, according to the interview, and he's eager to get started. “This is the place where if you want to interact with me, you’re going to do it here,” Logic explains, “I’m not going to be on Twitch, having political debates. I’m going to be on Twitch, helping people after they’ve had a day of protesting or political debates, unwind and laugh and smile. And if you want to know how I feel about the world, you listen to my music.” 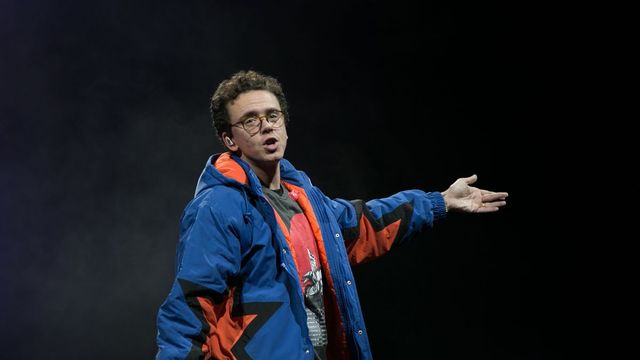 If you were wondering what game he'll be streaming first, we don't have that information just yet but we do know that his first stream will focus on his latest (and apparently final) album, No Pressure. The album itself launches on Friday of this week.

Check out Logic's channel here, where at the time of writing he's already amassed almost 80,000 followers - which puts the 16 I've amassed over the last two weeks to shame, really. Can I try rap instead?