The event has gone all-digital for 2020.

Warframe's next big expansion, Heart of Deimos, will be unveiled at the game's annual TennoCon celebration on Saturday, August 1.

The new campaign will focus on the Infested faction, and players can earn free loot just by watching the game on Twitch.

Warframe has received some huge additions since its launch back in 2013, but Heart of Deimos might be one of the more exciting ones. From the teaser trailer, there's a definite horror vibe which goes hand-in-hand with the unsettling Infested monsters.

By linking their Twitch and Warframe accounts, players can earn the Hydroid Prime Warframe and limited-time exclusive hand cannon, Athodai for free just by watching thirty minutes of the Tennocon event. You can find the full event schedule here. 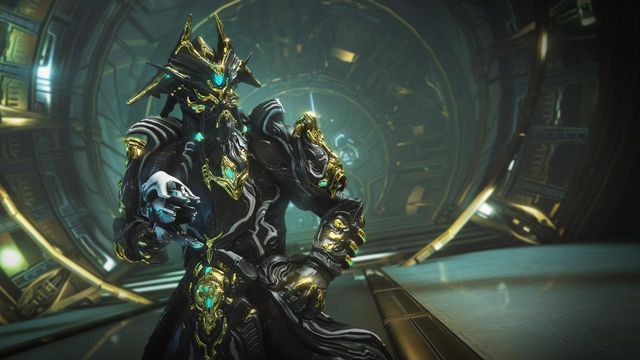 Not only will players get to see the new expansion and earn free loot, but a community-created Warframe known as the "Broken Frame" will be shown off. Perhaps most interestingly, a new Arsenal Twitch Extension will allow streamers to share their Warframe and weapons setups with viewers.

It's not all swords and space ninjas, though, as a portion of all TennoCon proceeds will be donated to developer Digital Extremes' 2020 partners, Autism Ontario London and Alzheimer Society London and Middlesex.

If you're wondering what all the fuss is about, then I can wholeheartedly recommend checking Warframe out. Not only is the game a rare example of free-to-play done right, but it offers some of the most fluid third-person combat you'll find. It's out now on PC, PS4, Xbox One and Nintendo Switch.