COD 2020 Campaign: Where Is The Story Set And What Locations Will We Visit?

We're off around the world for the COD 2020 campaign!

The rumour mill regarding the next release in the Call of Duty franchise continues to run wild with numerous leaks and new information emerging on a regular basis.

The most recent leak revealed that there is a total of 11 single-player missions plus two additional side missions in the COD 2020 campaign.

In this article, we take an in-depth look at the leaked mission names, attempt to predict what could be included in the mission, and try to piece together the storyline for the new game. 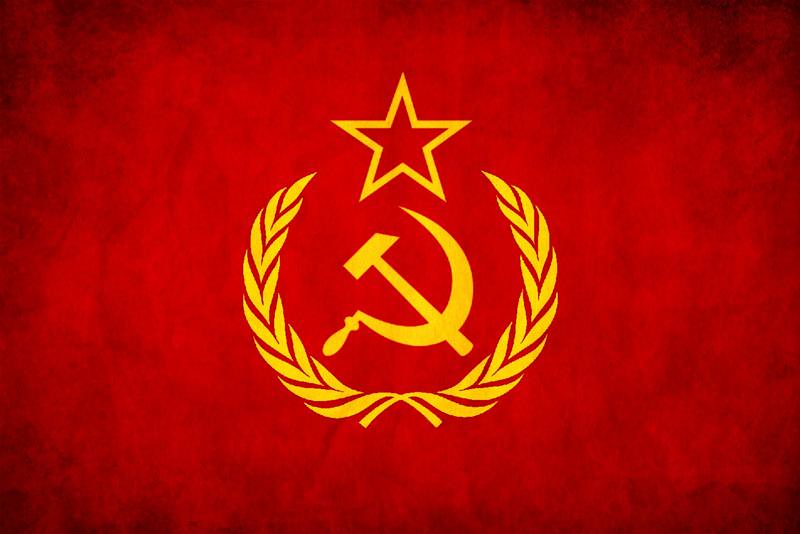 According to the leak, five of the 11 missions are set in Russia, one of the two major superpowers involved in the Cold War.

Named after the Soviet secret service that was in operation until the USSR was dissolved in 1991, the name further suggests a Cold War setting for the game which has been rumoured for several months.

Given the highly secretive nature of the KGB, the name leaves a lot of scope as to what the mission could consist of. It could well be a stealthy operation where you play as a KGB soldier attempting to crush the Prague Spring or even something along the lines of deciphering some US intelligence that the Russians have acquired.

As the name suggests, siege sounds like a mission where either US or Russian forces attempt to secure a valuable target for their respective country. The mission is set in Russia so it is highly likely that the mission will involve players performing some form of operation for the Soviets. 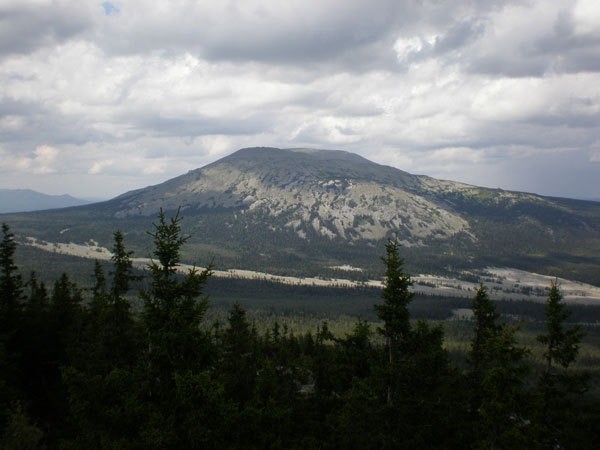 Named after a mountain in the Ural Mountains, Yamantau is an area where the Americans have claimed that there is a large military bunker within the mountain. The mountain has already featured in a Call of Duty game, more specifically the first Black Ops game, where the mountain was used to weaponise Nova 6 gas by the Russians.

Could this be the first time the new storyline interjects with previous Black Ops games? Or could it be a flashback mission to recap previous events that have taken place prior to the current story?

This spelling of the country is used in several countries across the world and is also the name of a German town. Despite the connection with the town, the mission is allegedly set in Russia, so it is unlikely that the town will make an appearance in this particular mission.

Amerika was also the name of a US propaganda magazine that was published during the Cold War, so this mission may involve interfering with some suspicious Russian activity based off the information in the magazine.

Duga was a Soviet radar system that was a part of the Soviet missile defence network which operated throughout the Cold War. The two systems were located near Chernobyl and in Siberia, meaning that this mission has two possible settings. 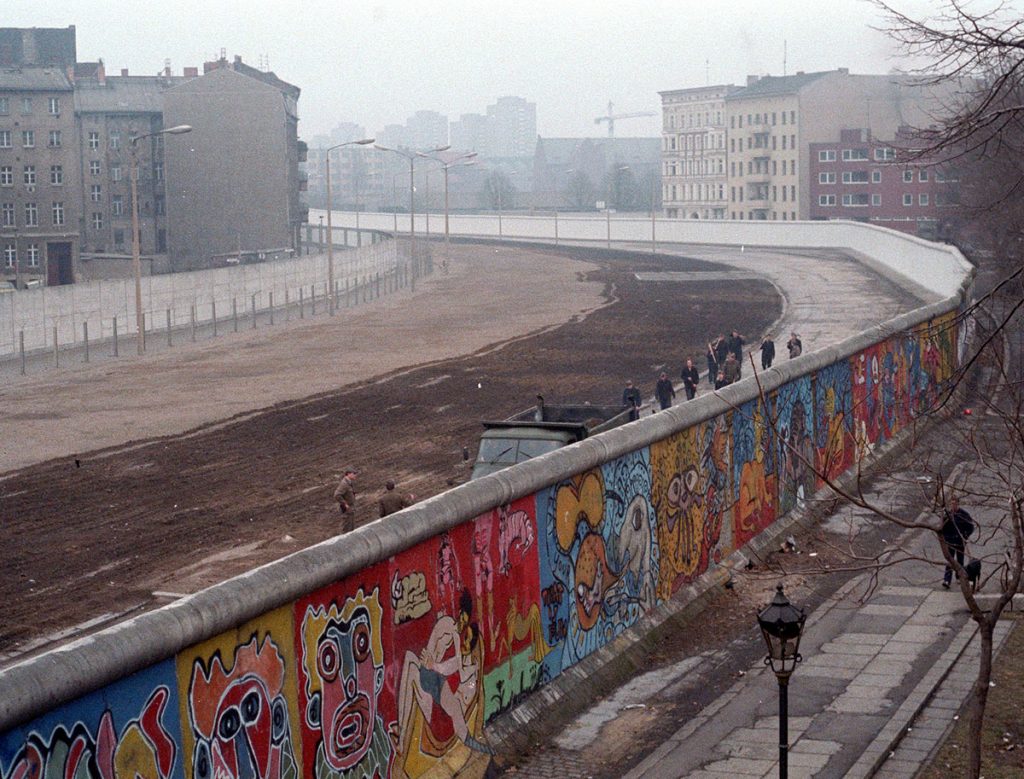 The leak details three of the 11 missions are set in Germany, a hotbed of tension between the US and the Soviets throughout the duration of the Cold War. Here’s what we think could take place in these missions.

Germany was the hub of a wealth of activity from both Russia and the US throughout the Cold War, meaning this particular mission could be played from the perspective of either side. The name itself doesn’t give too much away but considering the mission is set in Germany, the chance the Berlin Wall could feature is likely.

This appears to be a more specific hub. Perhaps it is an area of East Germany that US intelligence has been observing and they want to halt the Soviets in their path before the situation gets out of hand? Or is it the location of another Nova 6 plant which American forces have been sent in to destroy?

The name of the mission implies some form of stealth will be involved. Considering how both American and Russia surveyed each other during the Cold War, this mission could range from players operating a spy plane, taking pictures of Soviet facilities behind enemy lines or it could involve the observations of more sinister activity from the Russians.

There are two missions set in Vietnam and it is extremely likely that these will be played from the perspective of the Americans. Here’s what we think the missions could entail.

This nautical term implies that the mission will include some form of water-based combat. It could involve players patrolling the rivers alongside a small squad, flushing out Viet Cong hidden in the tree tops. Perhaps it could be an escape mission where players have to navigate a boat down a narrow path of canals before being captured by the opposition, which leads nicely into the second and final mission set in Vietnam.

If the latter of Armada is correct, this could be an attempt to escape from a prisoner of war camp, where players must use stealth and cunning to navigate past and eliminate guards to make it out alive. It could also be a rescue mission where players have to breach a prison to save the life of a character, maybe one of the main protagonists?

There is only one mission set in Nicaragua and is likely to feature the events of the Nicaraguan Revolution.

This mission could well be played from the perspective of a rebel fighter during the revolution. The FSLN managed to overthrow the Nicaraguan dictatorship and could be the main focus of the mission. The mission could also feature intense clashes from Soviet and American supporters, meaning there are many possibilities for this mission, depending on where it fits in the storyline.