A "conclusive episode" could be about to step out from the shadows.

In an interview with Multiplayer.it, Luca Ward explained that the game could be "a conclusive episode".

In the interview, Ward explains that “There is this return of Splinter Cell which should take place I think for a conclusive episode, but I’m not sure about this."

“However they have not yet figured out whether to do it in 2021. Before it had to be 2020, then what happened and in 2020 several big projects got stuck. Others went on like Cyberpunk 2077 on which I have almost finished working. ”

Ubisoft has been fairly quiet on the future of the franchise, but did note in August 2019 that they are "working on the brand" while also suggesting that the project could be on "different devices". That could, of course, end up seeing the franchise come to Oculus Rift, with Ubisoft signing exclusivity of both Splinter Cell and Assassin's Creed VR titles over to Facebook. 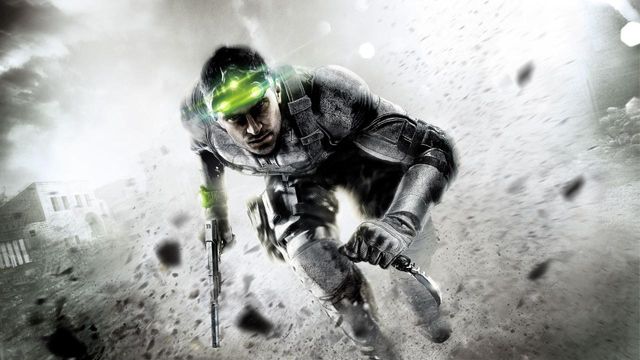 The first Splinter Cell titled launched as an original Xbox exclusive back in 2002, but Sam Fisher hasn't had his own adventure since 2013's underrated Splinter Cell: Blacklist. If a game in the series is coming to next-gen, the use of shadow and lighting could be a great way of showcasing the effects of Ray-Tracing tech.

Fisher has made a habit of appearing in games that don't bear the Splinter Cell name, however, with the split-jumping spy appearing in both Ghost Recon: Wildlands and the critically underwhelming sequel, Breakpoint.

Honestly, this news makes me so happy, but if it's a "conclusive episode" that ends the franchise then that'd be a shame.

Are you excited for the return of Splinter Cell, or are you fine to let Sam Fisher retire? Let us know in the comments by signing up to Gfinity Plus for free.