It's not a Legion without these Iconic Ubisoft characters.

Watch Dogs Legion will arrive at the end of the year and Ubisoft's new action-adventure game has a lot of subtle nods to other major franchises under their roof.

Most notably, one of the characters available is a descendent of Jacob and Evie Frye from Assassin's Creed: Syndicate.

So who else could make a cameo appearance in this game?

Ubisoft has teased the Splinter Cell protagonist in a number of games recently, including Rainbow Six Siege and Elite Squad.

You HAVE to expect more teasers are on the way for one of Ubisoft's most loved characters and what better place to do it than in Watch Dogs Legion?

Is Ubisoft aiming to create a universe, in which all of these characters are part of a bigger story?

If that's the case, Sam NEEDS to be included. His special ops skills would be the perfect person to recruit as you aim to revolt against Albion.

A blood relative of Fisher would be more realistic, but how cool would it be to include the man himself? Perhaps he could be a character you unlock after a series of tasks and challenges or potentially a pre-order bonus.

Either way, having a munitions expert and a character trained in the art of stealth would be incredibly valuable when penetrating heavily armoured enemy strongholds. 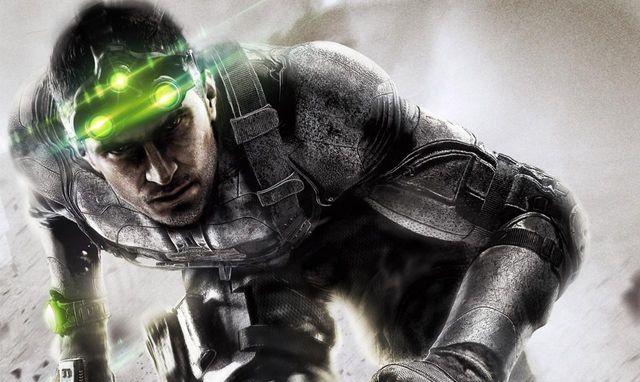 The nameless hero in Prince of Persia was given a name in the 2010 movie adaptation. According to Mechner, who is the creator of the series, chose the name as he had learned it was an old Persian name meaning "trickster".

With the series being set in the 9th Century AD, a descendant that finds themselves in London would be entirely plausible and a great way to mix up the characters.

The Prince is well known for his agility, strength and reflexes, both in hand-to-hand combat and with a sword. Not to mention the fact that he can run along the walls.

These unique and inhuman abilities could be passed down from generation to generation making this character very powerful.

Not to mention their exceptional skills in thievery. If Ubisoft wanted to add an extra flair to the game, they could look at implementing the Dagger of Time to impact the flow of time itself in the game. 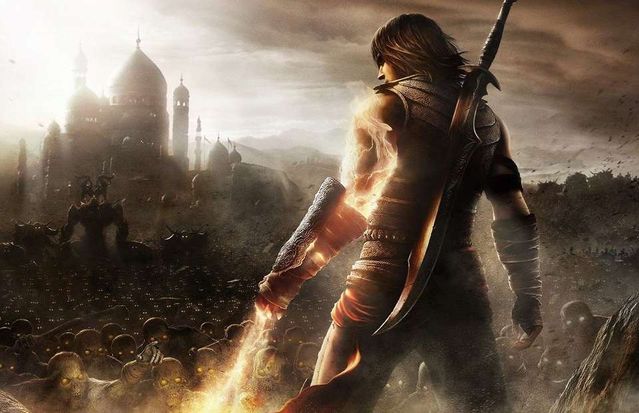 While there are a number of British Operators in Siege that would fit perfectly in this game, such as Thatcher, Sledge and Smoke, Mute stands out from the reset.

In his Psychological report, it's noted that "Chandar is highly intelligent and analytical. He is used to being the youngest and smartest one in the room. A man of few words, he prefers brevity and clarity to extemporizing. His curt nature is easily misconstrued as rudeness."

The perfect character for an off the record job, especially with his skill in information security. Perhaps a relative of Mute could lend a hand and have a similar personality to the SAS man, having taught them a few tricks from his time in the field. 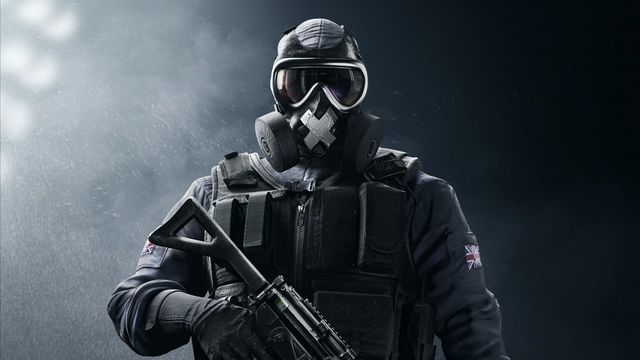