Warzone has without a doubt become one of the biggest battle royales on the market right now.

The game has seen massive amounts of success, but with success comes the backlash.

Cheaters have always been relevant in Warzone, not so much anymore compared to when it initially released. But fans of the game have had enough and want this feature added, to help combat it.

It’s no secret that there have been a number of cases in Warzone where cheaters use aimbots and other hacks to get the advantage.

A replay system – which would allow those who take part to review the entirety of the game’s action, would make it clear who is using cheats to get an unfair edge.

On the Call of Duty Warzone Reddit, user DON’TFEEDTHESMURF said:

“Are you frustrated that you died suspiciously and didn't see the killcam becaue you went to the gulag? Well, go back and watch the match and you can see not only your death, but anyone else they killed. Community reporting just got way easier.”

But it’s not just battling cheating. Having a replay mode could actually improve your game too. 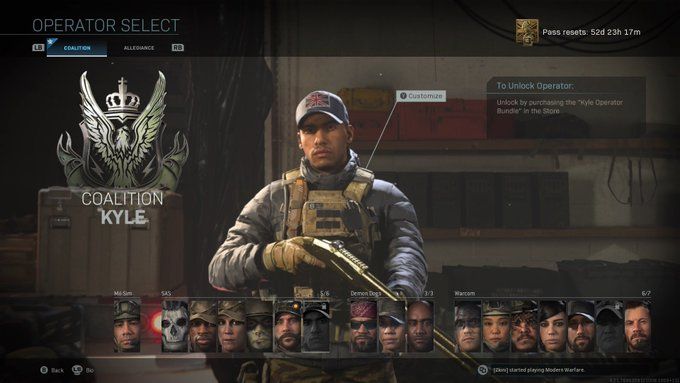 “Want to improve your gameplay? Go into a replay and follow the 1st place squad around and see what they did. Did they push every fight? Which ones did they back off from? Why? What weapons were they using? Where did they drop? What sort of things do they buy after getting a loadout? Etc."

“I think adding a replay system could only provide benefit to the community. On top of the two topics mentioned above, it could provide social media and other platforms with extra content being able to watch a match from all 150 player's perspectives instead of just 1-4. It's a much less important subject but it could help develop more community content as well.”

While many have welcomed the idea of a replay system – citing that Theatre modes have been a historical feature in Call of Duty titles, some think it’s unlikely it’ll come to Warzone.

One wrote: “Theatre mode would be useful but... do you really want to know how many people are cheating in the game you are watching? Lol.”

Will They Add It?

It is unknown as of now of Activision has any plans to add a replay system into Warzone, we see other battle royales such as Fortnite having one and it has proved vital to combatting cheaters; especially in competitive matches.