Here's what we know about Siege on PS5.

Since its release all the way back in 2015, Rainbow Six Siege has become one of the most popular tactical shooters across consoles and PC, offering a great experience for both casual and competitive players.

As the game continues to grow in popularity and receive a wealth of developer support from Ubisoft, Siege is heading to the next generation of consoles - so you'll be able to enjoy the game on Xbox Series X, Series S, or PS5.

Read on for everything we know about Siege on the Series X/S and PS5, including a release date, price, and all the enhancements being made for the game ahead of its release. 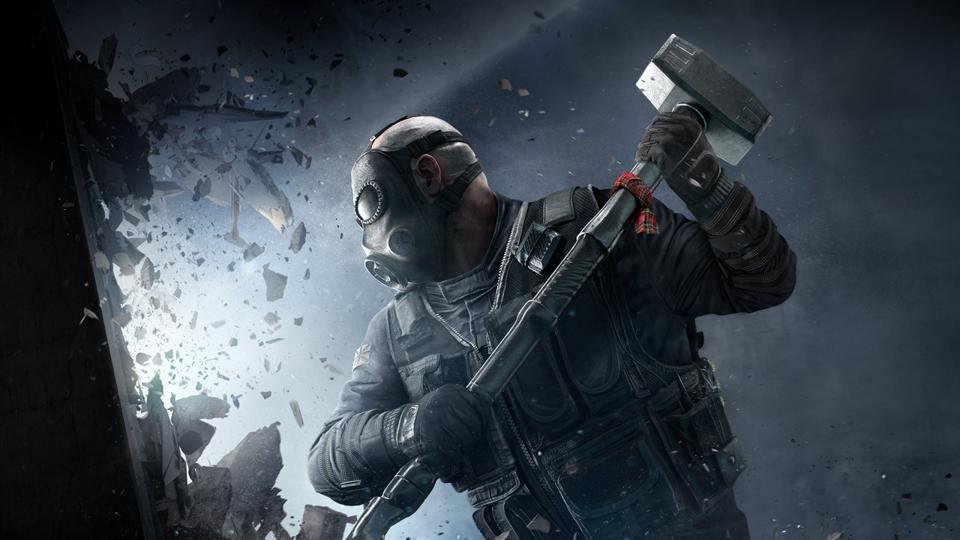 The upgraded versions of Siege will launch on PS5, Xbox Series S and Xbox Series X on December 1.

Players remaining in the same console family will be able to upgrade to the next-gen version of Siege for free.

That means you can go from PS4 to PS5 or Xbox One to Series S or X, and your game will come with you.

Not only that, but that also means that you'll keep all of your unlocked Operators.

If you've not yet tried Siege, you can pick the game up for the new consoles at the same price as current-gen versions.

If you're looking to stay in the same ecosystem but haven't tried it yet, you might be best served to find it on sale and pick it up in advance!

Here's the full rundown of bonuses for next-gen consoles:

Ubisoft has also confirmed that the following features are being implemented for an enhanced experience: