Assassin’s Creed Valhalla, Ubisoft's next instalment in the franchise, continues the path started by 2017's Origins and refines the series' RPG-stylings

That doesn't mean the publisher has forgotten about the previous title, Odyssey. In fact, Alexios and Kassandra will get a new Viking-themed suit of armour with the latest version 1.5.4 patch.

With this week's patch to Assassin's Creed: Odyssey, players will get access to the "Northern Traveler's" armour set, alongside a hefty two-handed axe. 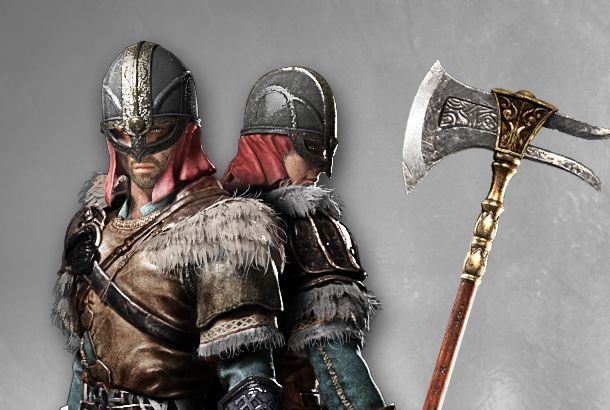 We're not yet sure how the armour will be unlocked, but there's a good chance it'll be a paid micro-transactions in the game's in-game store.

There are just a few other fixes included in the patch, despite it weighing in at up to 4GB depending on platform:

For more on Assassin's Creed, be sure to check out the news about the return of romance options, as well as the new way the game will handle side quests.