Watch Dogs Legion was showcased at Ubisoft Forward and is out October 29th on PC, PS4, Xbox One and Stadia.

Many of Ubisoft's games were delayed last year, but what impact did it have?

We're going to tell you! Keep reading to find out.

The Watch Dogs Legion team were as shocked as many others when they found out the game was being delayed, but it actually ended up benefiting them a lot!

Ubisoft decided to delay all of their games last year, even Watch Dogs.

Creative director Clint Hocking was ready to wrap up Legion so it must've been a blow to know it was being pushed back but he then realised the added time could really improve the game. 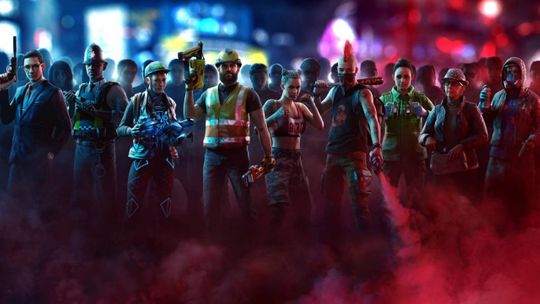 Hocking spoke with IGN and expressed that the delay had actually worked out perfectly, giving them the ability to improve many mechanics, mostly the ability to play as anyone in the game.

This was already a part of the game but they now had the time to really focus on each character, giving them much more in-depth abilities and traits.

“So the most important thing I think we’ve done is added a lot more refinement to traits and the abilities that you find on characters in the world, and better ways for aggregating those into individuals. As a consequence of that, we have a lot of cool characters that kind of emerge out of these great traits.”