Early Access is set to be kicking off for FIFA 21 in the next couple of months, check out all the various stages of Early Access with all the release dates here!

FIFA 21 Early Access is now live for everyone to enjoy!

Last night's web app release allowed players to get their first taste of what Ultimate Team has to offer and today the early access will go live!

With the first batch of TOTW cards popping up in-game, you'll be eager to spend some of your FIFA points and get the best possible start.

Now that we're gearing up for Early Access and just like last year, players will get to put their skills to the test in this year's iteration of the popular football title.

The EA Play early access period kicks off on the 1st October 2020 - it went live at 4pm BST.

This is based on last year's launch time. 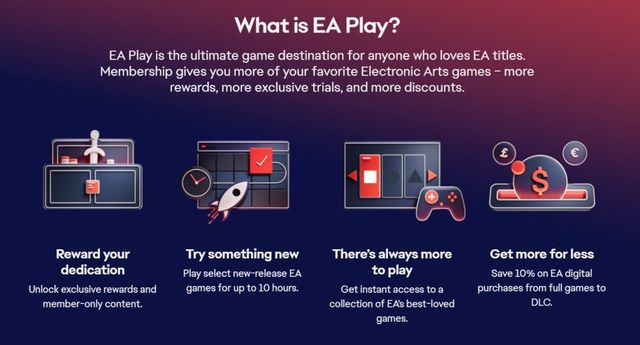 Every year, for the first time logging into the new FUT on the console, if you have FIFA Points outstanding on the previous edition of the game, you have the one-time option to transfer those points onto the new game.

This is especially useful if you’ve previously purchased FIFA Points on the older edition of the game, perhaps in preparation for the new season, or have them leftover for whatever reason.

A few things to note:

Given that FIFA Points can be rather costly, you’ll definitely want to look at getting some discounts through various means if you can, and there are a couple of ways you can do this!

For those that purchase EA Access, you’ll not only receive a 10 hour period of early access to the full FIFA 21 game, but you’ll also have a 10% discount on all other transactions, including FIFA Point purchases, but also purchases of the full game!

There are plenty of ways in which you can get slightly discounted PSN/Xbox cards and vouchers online, so make sure to do your research and shop around!

The FUT 21 Web App can be accessed here. 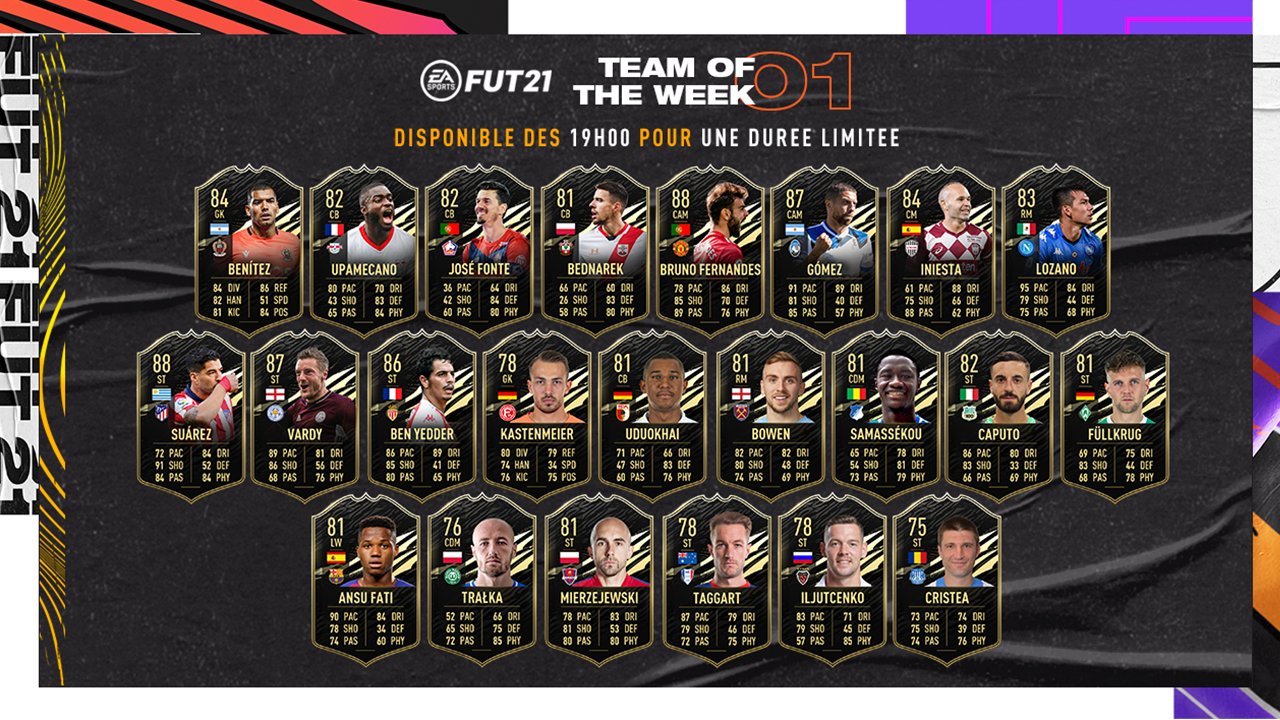 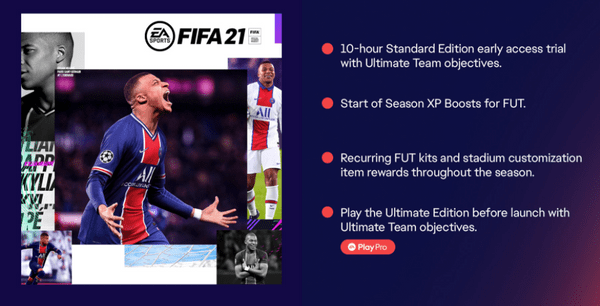 Finally, the last “Early Access” opportunity you’ll be able to receive is through purchasing the Champions and Ultimate Editions. This will grant you full access to the game 3 days before the full standard edition global release on the 9th and is a great time to get a small headstart ahead of the competition on all modes across FIFA.

As with any new FIFA, the key is to get acclimated to the new gameplay mechanics and nuances as early as possible, to give you the best chance at top finishes in FUT, as well as other modes.

This is the part where you just have to play, and play, and play some more, so have fun, enjoy that new FIFA feeling, and get grinding towards your goals, whether that be a FUT Road to Glory, Division 1 Pro Clubs, or that World Class Career Mode save.

EA posted a new set of pitch notes in the leadup to early access.

This is what they had to say regarding it:

FUT 21 kicks off with Early Access for EA Play members starting October 1. If you pre-ordered the Champions or Ultimate Edition of FIFA 21, access will begin on October 6, three days ahead of worldwide launch on October 9. During Early Access players can earn special rewards including:

FIFA 21 Icon Swaps 1 LIVE: Dates, New Objectives, Players, Rewards, How Many Tokens, Tips And Everything You Need To Know