After the full patch on the 9th of July, Infinity Ward is rolling out a mini patch today to address a number of bugs and exploits in-game.

Infinity Ward's Patch on July 9th was rather small and only addressed issues and bugs affecting players in-game.

This mini patch is very similar, it addresses firing issues with the Rytec AMR and an exploit surrounding players picking up guns.

The Rytec AMR has caused a number of issues for Infinity Ward since its release.

The gun has needed a number of changes and bugs fixing since it's launch into the game.

Here are the changes for today's mini patch: 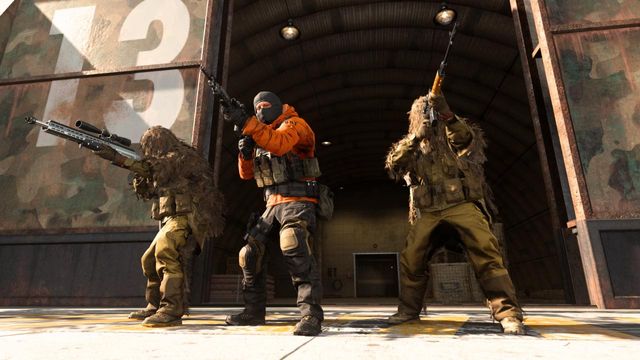 Although there are very few changes, the fact that Infinity Ward felt the need to release a mini patch suggests these bugs were affecting players a lot.

I hope these changes helped your experience in Warzone and good luck on getting those wins.