If you're on the market for some cheap Amiibo figures, we've got you covered.

Since their introduction in 2014, Amiibo have taken the gaming world by storm. Fans queued up for hours to be first to buy the latest figurine. Scalpers bought 100’s of Super Smash Bros Amiibo to resell for huge profits. Pictures of friends and family were removed from desks in favour of Kirby and Captain Falcon Amiibo.

Amiibo are not just for aesthetic purposes, however. Depending on the game, Amiibo can offer a bunch of extras from in-game currency to costumes.

Given their popularity and Nintendo’s dedication to underproducing Amiibo, it can be pretty difficult to find many brand-new Amiibo for cheap.

To save you from overspending or buying fake Amiibo, we’ve put together a list of the best and cheapest Amiibo on sale for the upcoming Nintendo Switch games!

IF YOU MISSED IT: Best Keyboard and Mouse for Hyper Scape

Cheapest Amiibo for Breath of the Wild 2

When The Legend of Zelda: Breath of the Wild launched with the Switch in 2017, its tie-in Amiibo sold out almost immediately.

Since then, Zelda fans have fought viciously over any stock appearing online, believing these Amiibo to offer the best in-game items for all The Legend of Zelda games.

If you’re still on the hunt for a Breath of the Wild Amiibo, believing that they will offer the best goodies when the sequel launches, this Bokoblin Amiibo is the cheapest option. 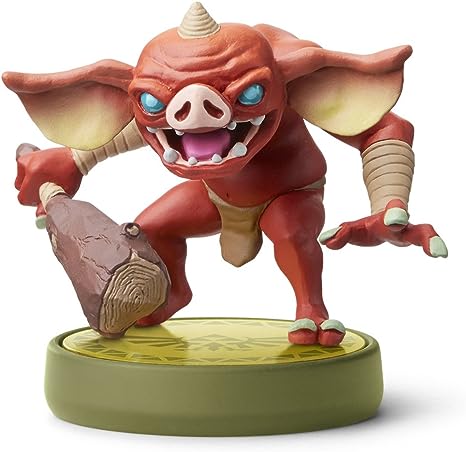 Bokoblins may not be the most difficult enemies in BOTW, but they are certainly one of the most memorable. The detailing on the figure is insane, and its design really encapsulates the behaviour of these creatures found roaming the plains of Hyrule.

Featuring the classic Boko Club, this red Bokoblin Amiibo is available from GAME for just £24.59.

If you aren’t fussed about a Breath of the Wild series Zelda Amiibo, then this adorable Link’s Awakening Amiibo is available from Amazon for just £14.99!

Nintendo’s decision to remake the classic Link’s Awakening in this amazing clay figurine style created this amazing chibi-like design of Link. The Amiibo perfectly replicates the design of Link within the game and is the most affordable Zelda Amiibo that will bag you extra goodies when Breath of the Wild 2 launches. 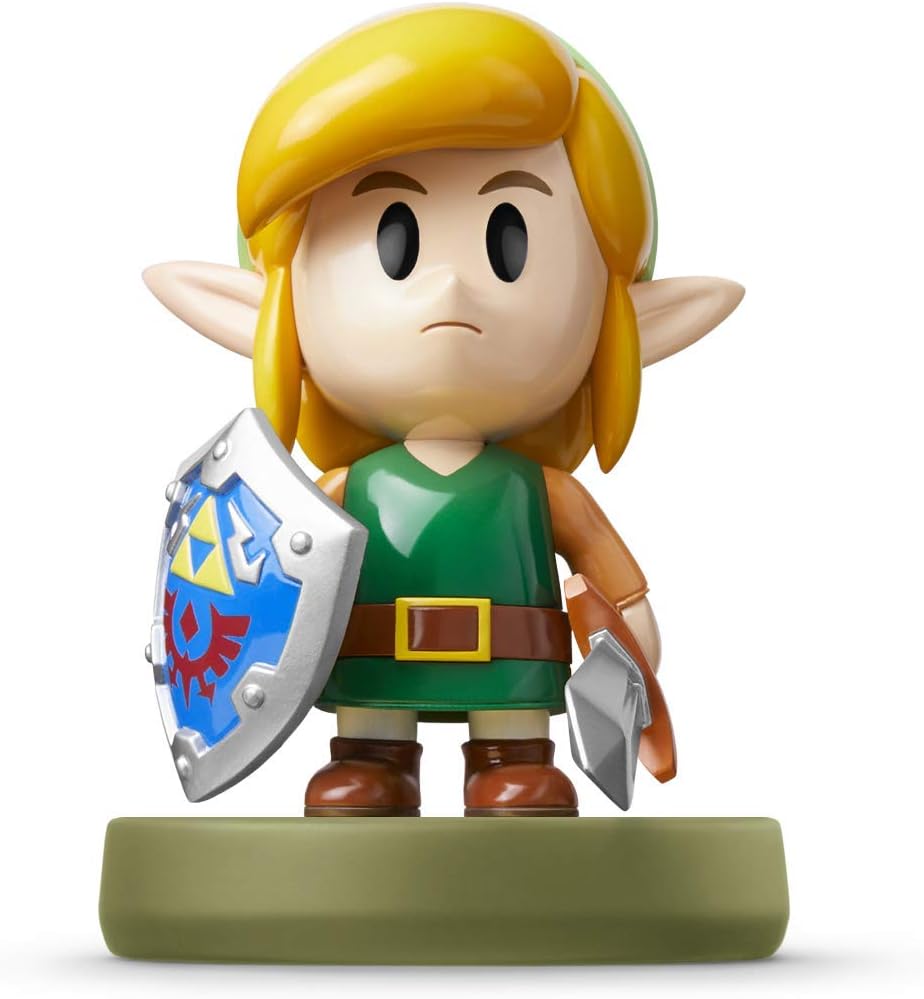 Metroid Prime 4 is up there with Half-Life 3 and the Western release of Mother 3 as one of the most anticipated games of the decade. Its announcement and subsequent delays are sure to have only increased the hype and, like most new Nintendo releases, will likely have Amiibo functionality.

As the number of Metroid characters made into Amiibo is fairly limited, fans of the series have to search even harder to find the cheapest Metroid Amiibo.

While the Samus Amiibo can set you back up to £40 even from the likes of GAME and Amazon, the much cooler looking Dark Samus Amiibo is on sale for just £14.99 from Amazon! 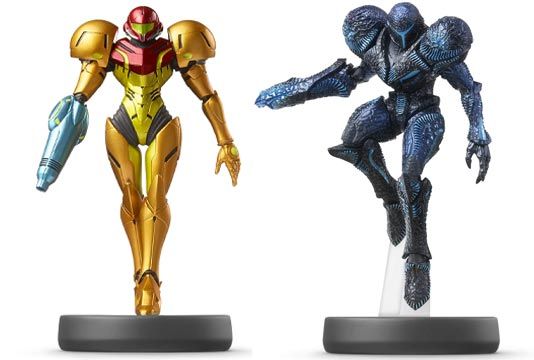 Introduced in Super Smash Bros. Ultimate, this infamous Metroid antagonist will make a fantastic addition to anyone’s Amiibo collection. The design is impeccable, as it perfectly captures the infected Phazon suit detailing that distinguish Dark Samus from the standard Samus suit (and make it look much cooler).

If you want even more Samus villains protecting your desk, Ridley’s Amiibo is on sale for just £18.10 on Amazon!

After Sakurai overcame his fear that Ridley was ‘too big’ for Smash Bros, the leader of the Space Pirates finally made his way into Super Smash Bros. Ultimate alongside an Amiibo that again, is incredibly detailed.

Considering Ridley is a fan-favourite of many Nintendo fans, even those who have never played a Metroid game, the fact the Amiibo is still available for this price is staggering. 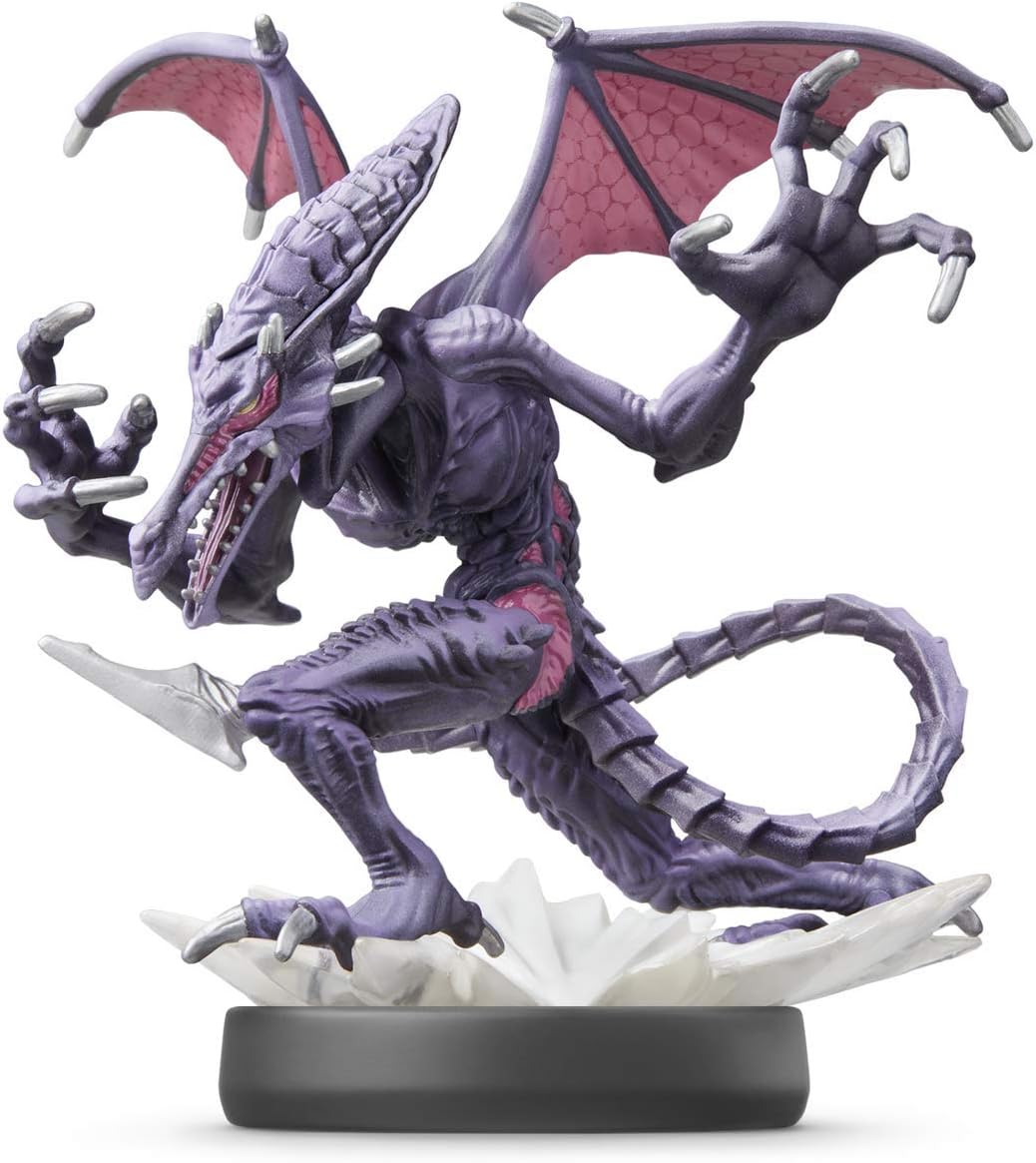 It’s no wonder that the Pokémon Amiibo are some of the most sought after online. Now with almost 900 unique Pokémon, Nintendo and Game Freak could easily create Amiibo for each species and make millions.

However, there are currently only 12 Amiibo from the Pokémon series, and considering the popularity of the Pokémon games, they are pretty scarce.

While every Pokémon Amiibo looks stunning, our favourites are the Pichu and Squirtle Amiibo, available from Amazon for £14.95 and £14.99, respectively. 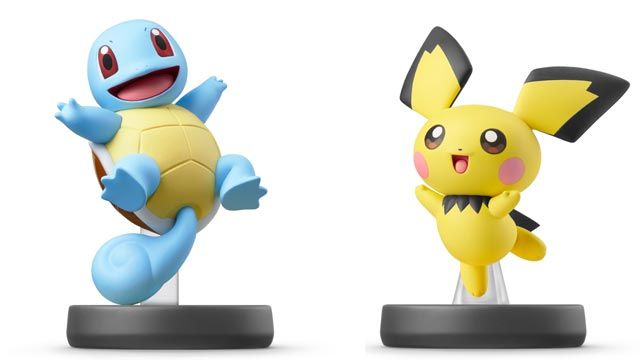 These two Amiibo were introduced after the launch of Super Smash Bros Ultimate, and are perfect representations of the two Pokémon. The detailing on Squirtle’s shell is particularly impressive, as are the facial expressions of both fighters.

When researching these deals, I came across the best-looking Amiibo I’ve ever seen, and I didn’t know it existed before today.

The Shovel Knight Amiibo was already one of my favourite Amiibo around. Created by a small team of developers at Yacht Club Games, Shovel Knight quickly rose to become one of indie games’ most iconic characters. Its place as the first-ever indie Amiibo is well deserved, and it proudly sits on my desk alongside a bunch of Kirby, Zelda, and Pokémon Amiibo.

However, just when I thought this Amiibo couldn’t be beaten, I found out that there is a GOLD VERSION of the Shovel Knight Amiibo, and I cannot explain how much I love this Amiibo. 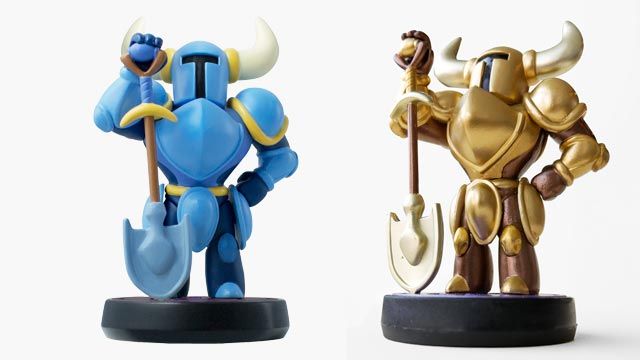 While some may think that Gold versions of characters like Mario or Mega-Man look tacky, the gold colouring works perfectly on Shovel Knight, giving them the appearance of a knight in shining, gold armour.

Both the aforementioned Gold Mario and Mega-Man Amiibo are incredibly rare, making them some of the most expensive Amiibo around (Here’s a link to the Gold Mario on Amazon for £118). This Gold Shovel Knight Amiibo is available for just £14.99 from GAME or £16.99 from Argos!

Our sister site Stealth Optional is the best place for more deals and buying guides! Check out their guide on where to pre-order the new Super Mario LEGO set, or the best deals on cheap PS4 controllers and Gaming PCs!