Due to the current global situation, the tournament has been split into three regions where the best teams from Europe, North America and Asia Pacific will do battle online to be crowned the best team in their respective regions.

Find all the information surrounding the event, including prize pool, how the tournament will work, which teams will be competing and more. 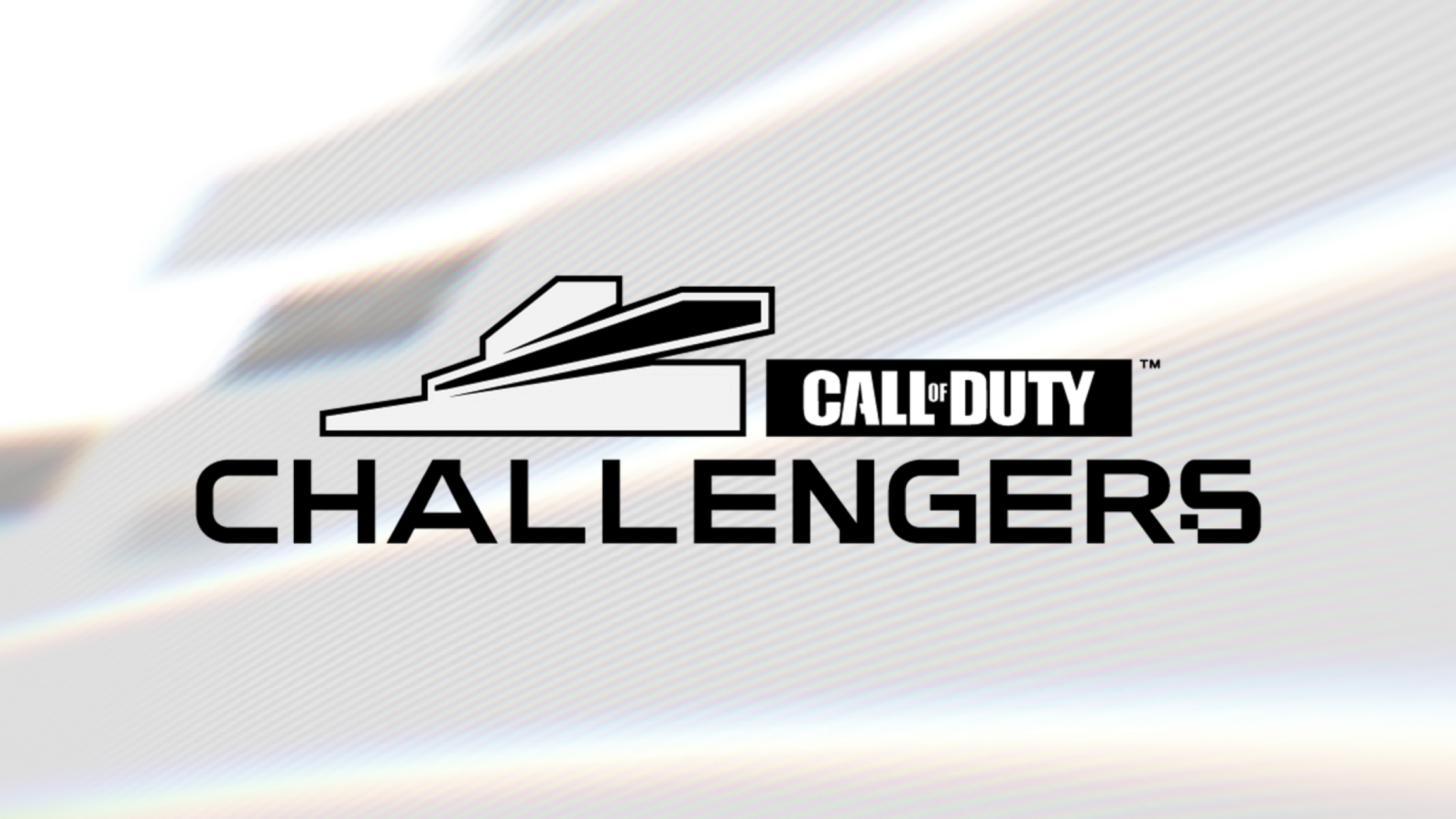 With one big tournament where teams from across the world will face off in person not possible, each region will have its own tournament. A total of 32 teams from North America and Europe will battle against each other while 16 teams from the APAC region will compete.

The top 16 North American and European teams in Challenger points as of the Toronto Home Series will qualify while eight teams will qualify through the last-chance qualifier which takes place from August 1st-2nd.

The tournament will be double-elimination, enabling teams that fall in the early stages another chance of making a deep run into the money.

Across all three events, a prize pool of $500,000 will be split across the three tournaments.

Be sure to check back for the full breakdown of the prize pool as more details are revealed.

Dates for each tournament have yet to be confirmed by the league but based off the LCQ taking place at the beginning of August, it is expected that the tournaments will take place towards the end of the month, before Champs takes place from August 29th-30th.