Find out about the story of the island of Yara and what changes we want to see in Far Cry 6.

Ubisoft Forward showcased Far Cry 6, it will be coming to our screens early next year.

Far Cry is known for its exotic locations but title 6 has a bit of a twist, the story takes place on an island.

We have loads to tell you from the story to changes we want to see and even all the about the sidekick sausage dog!

Far Cry 6 is based in the fictional island nation of Yara, things arent going well in the capital city of Esperanza.

We see a smartphone in the trailer which means the game is likely based in modern-day.

Protests are resulting in conflict between citizens and the government. Residents are revolting against a dictatorship under the control of Anton Castillo, the antagonist of this title.

Anton Castillo is voiced by Giancarlo Esposito who played Gus Fring in Breaking Bad and many more roles, mostly that of villains.

Riots are seen taking place outside of the home of el Presidente where Anton lives with his son Diego. 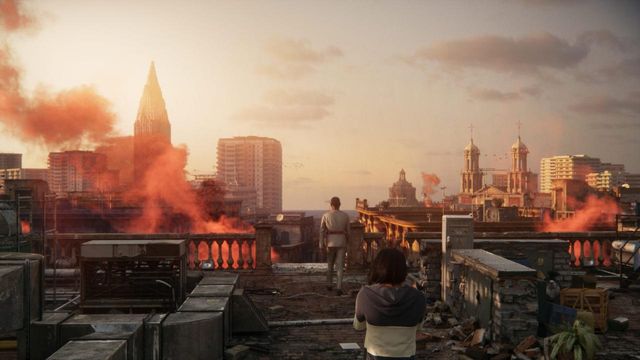 The city of Esperanza is located on the island of Yara

Diego is voiced by Anthony Gonzales from Coco.

Diego looks to be the protagonist and if he is, it creates an interesting dynamic with his father being the villain.

There will be the traditional jungle landscapes but this time around we get to experience an urban environment for the first time in a Far Cry game in the city of Esperanza.

This opens up new opportunities for gameplay such as climbing/parkour, new mission types and possibly even new tools to travel around the city.

The trailer focuses on the relationship between Anton and Diego which seems to be lacking an emotional connection.

Anton is preparing Diego to take over his position and tries to teach him the burden of leadership by placing a live grenade in his hands.

He basically tells Diego that he must choose between himself or the people.

If he lets go of the grenade in his hands, it will kill him, or he can throw it below to the people protesting which will result in their deaths.

Anton doesn't see himself as evil, he believes he is doing what he has to do and so his son must follow suit.

He states that Diego will take over his role as el Presidente, not giving the citizens a choice in future leadership.

We are excited to see if this means we will play as Diego and will be given the choice to do good and reverse the damage his father has caused, will he join the revolution? 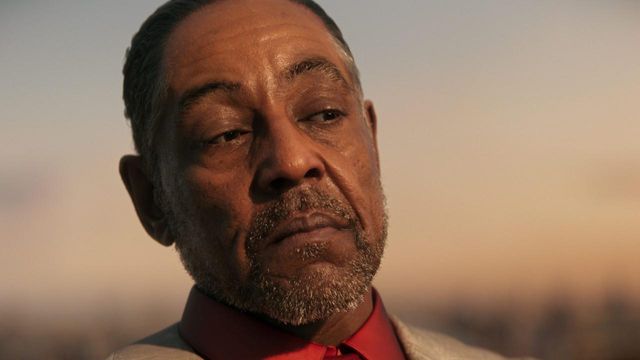 NEVER MAKE THE SAME MISTAKE TWICE: The actor who plays Gus Fring from Breaking Bad will be the antagonist of the newest Far Cry

Dog lovers will be in for a treat.

Ubisoft threw in a little sweetner to lighten the mood of the game.

You can even recruit a sausage dog named Chorizo to fight by your side.

Pre-order and you'll get a skin which adds spikes to Chorizo's wheelchair! (It's adorable) 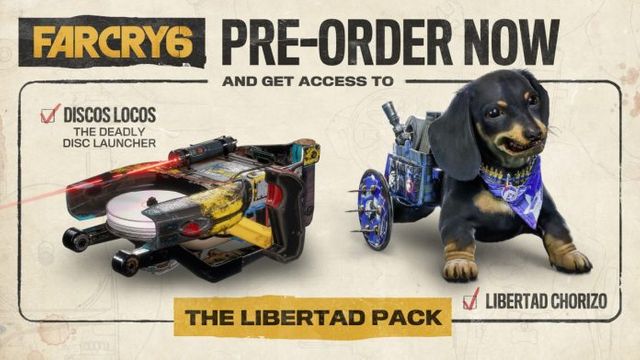 THIS SAUSAGE'S GOT SOME BARK: Pre-order for an exclusive Chorizo skin

Changes We Want To See

Far Cry does an incredible job at creating antagonists but we can't say the same for protagonists.

We hope if Diego is the hero of this story he will be an appealing one.

Previous main characters have been pretty lack-lustre. For example, Jason was whiny, Arjay didn't have much of a personality and we even had a silent protagonist in Far Cry 5.

Fingers crossed we won't have another voiceless character, it doesn't bode well for immersion. 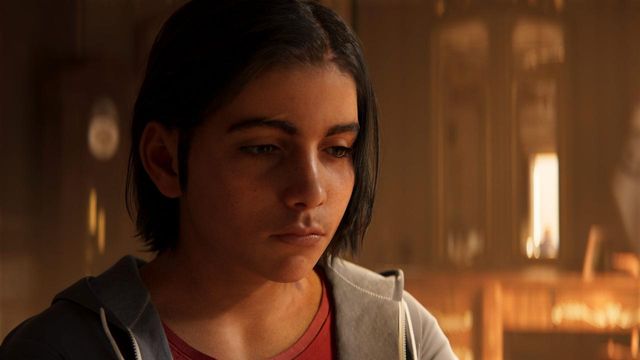 VIVA LA REVOLUCIÓN: Diego seems to be the main character which players will control

Co-op, we were so excited and were so let down.

Don't get me wrong the addition of multiplayer was great but the host was the only one able to get any mission progress.

This means apart from the fun of playing with someone, the other player pretty much wasted potentially hours of gameplay.

Hopefully, Ubisoft will make some changes and give Co-op the chance it deserved.

The weather could greatly impact gameplay in many ways.

Imagine having to deal with, wind, rain, and even tropical storms, resulting in lower visibility.

This could be a hit among fans but if they did decide to put it in the game, we believe there should be the options to disable it for those that arent interested in it.

Factions could be an interesting mechanic, with a glimpse of it in Far Cry 4 we would like to see it go further.

Maybe there are different groups within the revolution, peaceful protesters, anarchists, a middle ground?

We think there's a lot of potential for a system like this, giving more depth to the revolution. 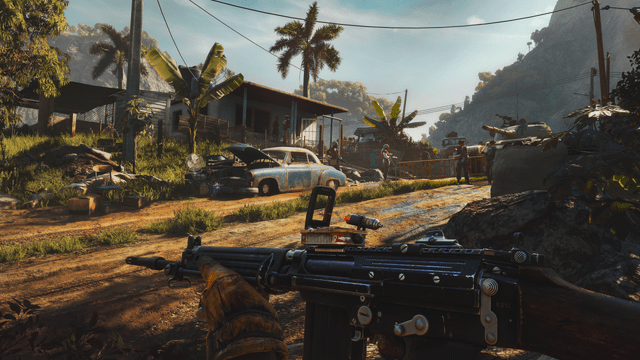 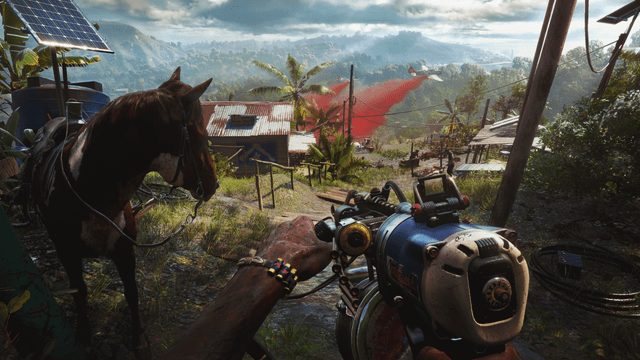 Far Cry 6 Release Date Confirmed for May 25, According To Xbox Live

Far Cry VR Dive Into Insanity: What Is It?