Here's what we know about multiplayer for the new game.

After weeks of speculation, Far Cry 6 has been confirmed with a stunning cinematic trailer showing a city revolting against its leader played by Giancarlo Esposito, better known as Gus Fring from Breaking Bad and Better Call Saul.

So far, there have been minimal details surrounding a fully-fledged multiplayer mode just like previous Far Cry titles, with only a two-player co-op mode being officially confirmed by Ubisoft.

Find everything we know so far about multiplayer for the new game in this handy article.

What we Know So Far 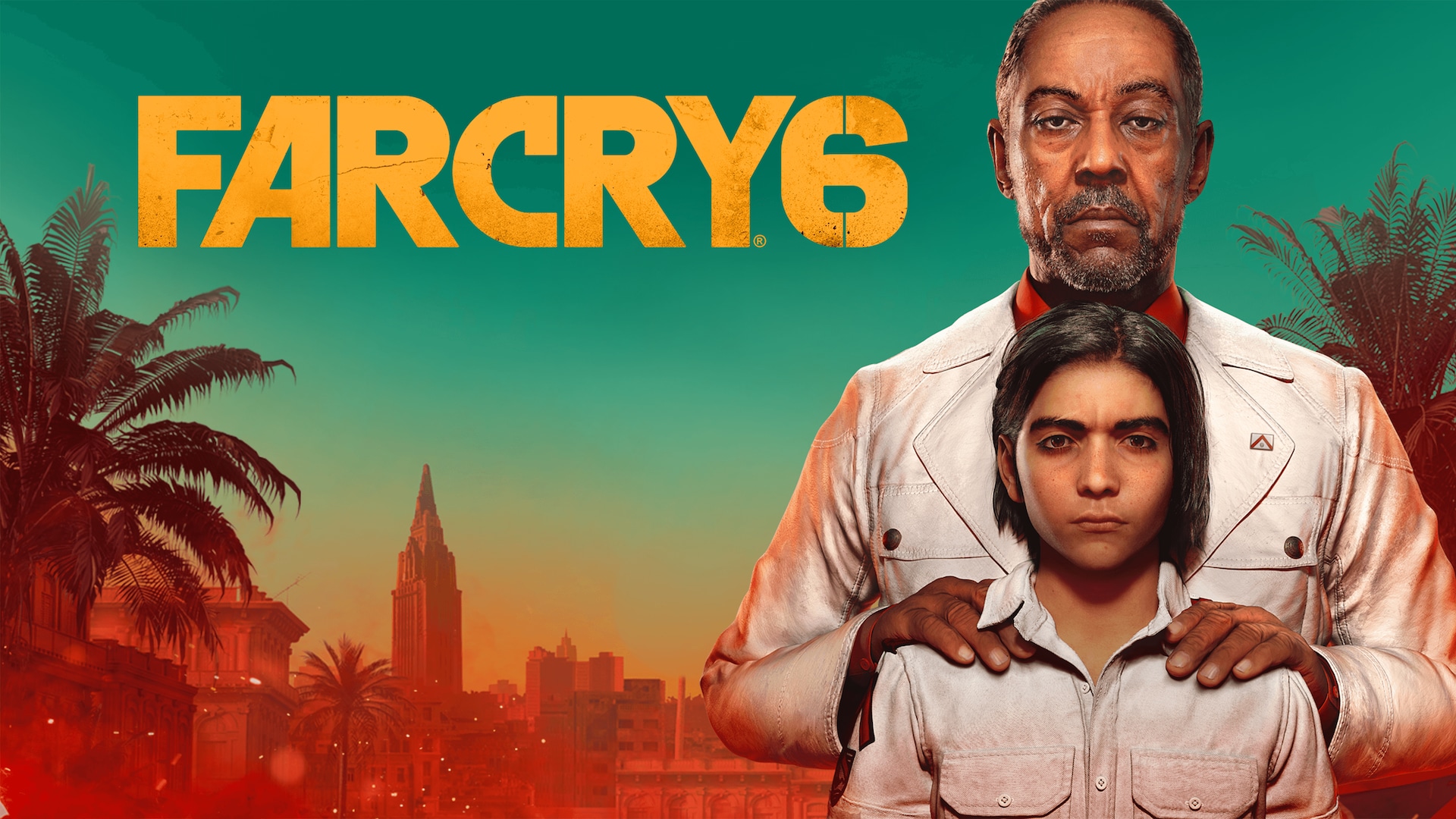 As of writing, the only official multiplayer information we have is that there will be a co-op mode in the game.

In previous games, players have been able to take on the game’s campaign alongside another player.

As for a more action-packed, player versus player experience, nothing has yet to be confirmed; but given Ubisoft’s track record, it is unlikely that a full-blown multiplayer will be unveiled anytime soon.

With a dedicated multiplayer a common feature in nearly every single release, Far Cry fans may be disappointed about the lack of details surrounding a potential multiplayer. It’s still early days so there is still plenty of time for something to be confirmed.

What We Want to See One of the great features from Far Cry 5 is the map editor, allowing players to create a limitless number of new battlegrounds for players to get stuck into. Having featured in several Far Cry games in the past, its inclusion in Far Cry 6 is more than likely.

If there is no traditional multiplayer, the addition of the map editor will be a key feature in order to prevent the game from growing stale once players have completed the campaign.

The majority of blockbuster franchises consist of a single-player, co-op, and multiplayer mode and Far Cry could greatly benefit from a full multiplayer experience, complete with a levelling system, in-game challenges, and a range of game modes for players to compete in.

A dedicated multiplayer mode would be the perfect way for players to unlock exclusive cosmetic items and would also act as a great foundation to introduce all-new features such as seasons and a Battle Pass, allowing players the opportunity to unlock exclusive gear within a specific timeframe.

If the map editor is included in the game, a competitive playlist featuring a wide range of user-created content could be a great way to create a new branch of the Far Cry community.

Keep It Simple And Fun

Most importantly, keep it simple and keep it fun. Far Cry's multiplayer really hit is stride all the way back in Far Cry 2, by merging some of the great aspects of the campaign with a Call of Duty-esque multiplayer.

No-one buys a Far Cry game for the multiplayer initially, but once you're done, having a fun multiplayer to get stuck into can really do wonders for the game.