Some predictions, some guesses, and some leaks.

Ubisoft Forward, the publisher's E3 2020 stand-in, is drawing near - with the event kicking off on Sunday, June 12 at 8PM.

Below you'll find everything we expect to see at the event, as well as some surprises. Oh, and we'll be covering it live here, so be sure to tune in!

Everything we expect to see at Ubisoft Forward

As Ubisoft's big title for not just this coming holiday season but also as a next-gen launch title, Assassin's Creed: Valhalla has a lot to prove but has had somewhat of a bumpy road over the last few months.

After being hyped up before the Inside Xbox event in May, fans were disappointed at what was shown, while the game's creative director stepping down due to issues in his private life is unlikely to have helped things.

Expect Ubisoft to bet big on Valhalla, spending some time showing its world to players. Hopefully, we get to see the much-touted Viking rap-battles, too. 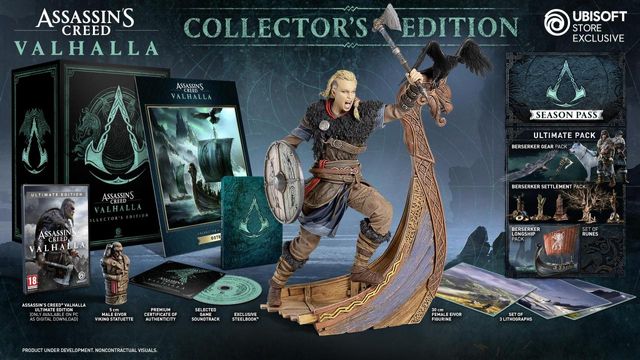 Also, don't count out another Assassin's Creed being shown, potentially one of the older titles coming to Switch. Assassin's Creed 3 has already made the jump to Nintendo's system, as have Black Flag and Rogue. There's always the possibility one or more of the Ezio titles arrive.

Ubisoft may have taken their time to jump on the Battle Royale trend, but there's no doubt that they're doing it their own way. Hyper Scape has been popular on Twitch in its "technical test" form, so expect some word about a console release date.

We might even get confirmation of the game's open beta, with the event being a great chance to ensure people can jump in right away.

What would have been a great surprise reveal has been ruined somewhat by the Hong Kong PlayStation store of all things, but Far Cry 6 is likely to be a big deal.

Considering the game's alleged launch date of early 2021, this will be a great chance to showcase the main villain, portrayed by Breaking Bad's Giancarlo Esposito, as well as Yara, a new tropical location. 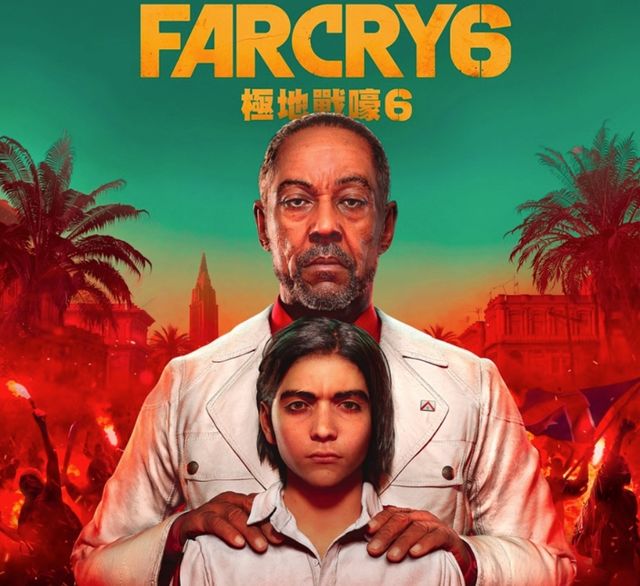 Ubisoft's upcoming free-to-play roller derby title is expected this year, but with Hyper Scape undoubtedly drawing a lot of attention, there's always a possibility that Ubisoft will put its eggs into that basket instead, with Roller Champions moving to the pre-show perhaps.

Beyond Good And Evil 2

This much-anticipated prequel to a cult classic was officially announced back in 2017, and at E3 2018 we got a stunning look at the game.

Unfortunately, since then we haven't heard a peep, leading many to wonder if the game's ambitious scope has been its downfall. With new consoles approaching, now would be a great time to show the game off again, but we're not confident.

This pirate ship-focused multiplayer title (with single-player campaign) was originally revealed in 2017, but was delayed multiple times. In an investor call, Ubisoft CEO confirmed it had been pushed back to the 2021/22 fiscal year.

Delays are nothing new, but considering the game's solid showing at previous E3 shows, we're worried that this galleon may have been sunk.

It's been a heck of a year (again) for Rainbow Six: Siege, as the game continues to make waves. Expect a tease of this year's next Operation (likely on the pre-show).

Speaking of Rainbow Six, the publisher showed off a new Rainbow Six game last year called Rainbow Six: Quarantine. It would be a little tone-deaf to not rename the title in light of current world events, but we could see a sneak peek.

Elsewhere in Tom Clancy world, Ghost Recon: Breakpoint took a beating by fans and critics alike, but has done its best to claw back some goodwill with huge updates and patches. Whether it's redeemed itself enough to feature on the pre-show though, it's hard to say.

Similarly, Ubisoft revealed it was disappointed with The Division 2's commercial response, despite the game being very good. The Warlords of New York expansion has revitalised the game somewhat, so here's hoping for teases at more content down the line.

Finally, as much as it kills us to say it, we don't think we'll see Sam Fisher of Splinter Cell fame at this year's show.

Given the sheer number of Ubisoft's studios, there's a good chance something will be announced that we aren't necessarily aware of yet. Far Cry 6 may have leaked, but the publisher might surprise everyone with another Nintendo collaboration, a third South Park game, or even The Crew 3 - who knows.