Forza Motorsport is coming to Xbox Series X this year!

Here's everything we know about Forza Motorsport. 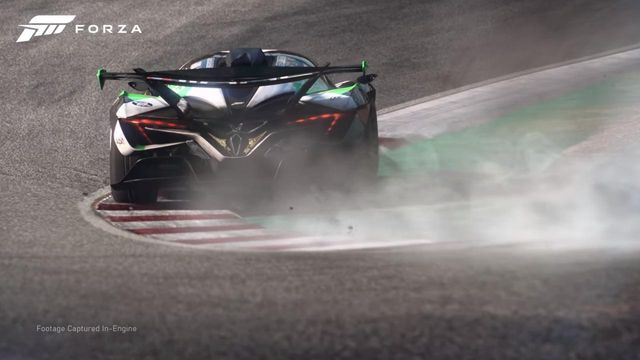 What is Forza Motorsport?

Read More: Forza Horizon 5: Next-Gen game could be the BIGGEST racing game yet!

The Forza Motorsport release date is still unknown and unconfirmed. We haven't heard much from Turn 10 lately.

We'll update this page when we learn more! 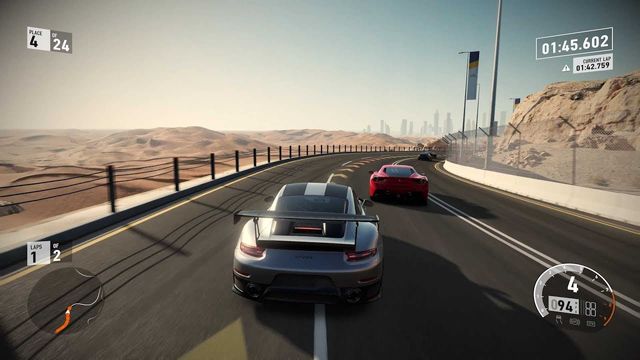 SHUT UP AND DRIVE: If the new Forza Motorsport is anything like 7, it's going to be beautiful!

For more make sure you visit RacingGames.GG, Gfinity's home of everything racing!