Will the remake do justice to the original Crysis' graphics?

Crysis is getting a remake though it may not arrive as soon as we thought.

The creators of the game have their own engine and have teased at some Crysis footage, as well as a listing going live on the Nintendo Eshop.

Although, fans don't seem too pleased! We'll fill you in on all the news surrounding players' disappointment and the release date being pushed back.

Screenshots are further down!

When Crytek announced Crysis remastered this year, many were really excited to see if the remake would follow suit to the original with its famed graphics.

A trailer leaked which caused many fans to take to social media voicing their concerns and disappointment.

Due to this Crytek has decided to push back the release date, though we aren't sure what the new launch date will be.

Many commented on how the game's graphics are almost identical to the original.

THIS IS A CRYSIS: Fans are extremely underwhelmed by the remaster's graphics

Crytek acknowledged fan's dismay and stated “This extra time until release will allow us to get Crysis Remastered up to the PC and console-breaking standard you’ve come to expect from Crysis games,” in this tweet.

Watch the leaked trailer below and make up your own mind. Do you think the graphics need improvement or were fans unreasonable?

Crysis Remastered was listed on the Nintendo Eshop, fans weren't thrilled with the screenshots produced for the Switch.

Many said it looked exactly like the original and they expected more. 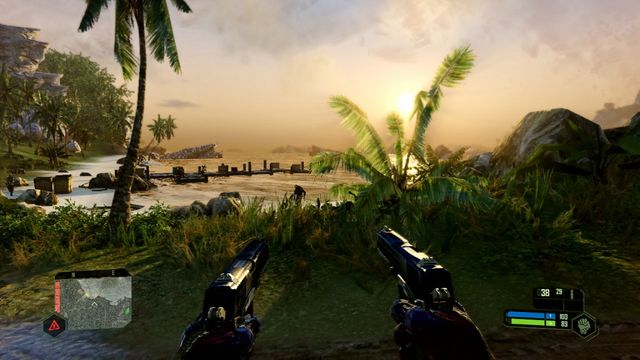 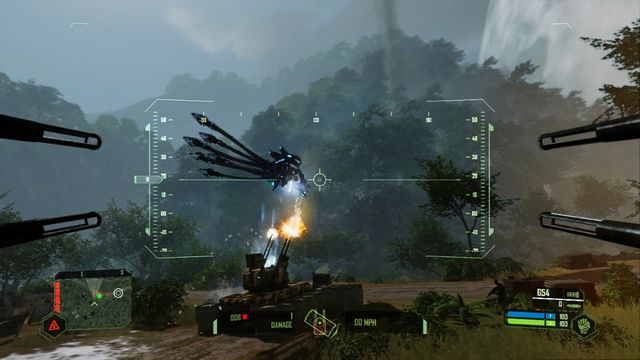 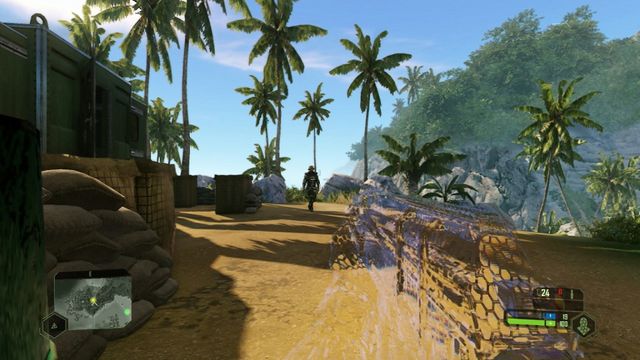 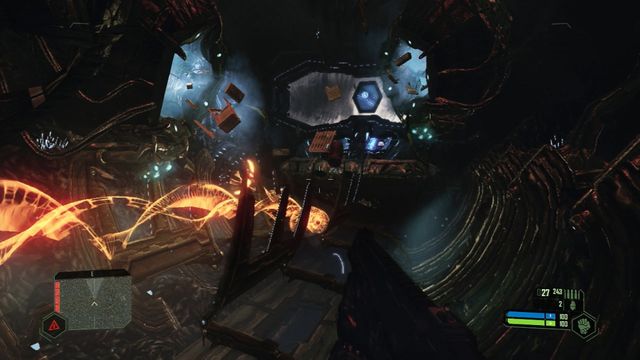 Crytek also teased in their CryEngine video on Youtube some footage of what consoles like Xbox One, PS4 and PC could have in store due to their higher capabilities for graphics in comparison to the switch.

The video wasn't long but it gives an insight into the detail in shaders, lighting and more. 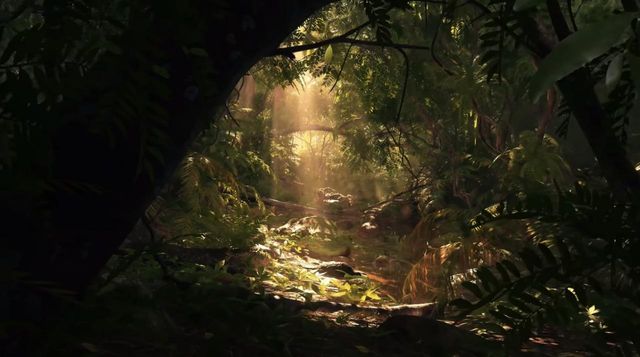 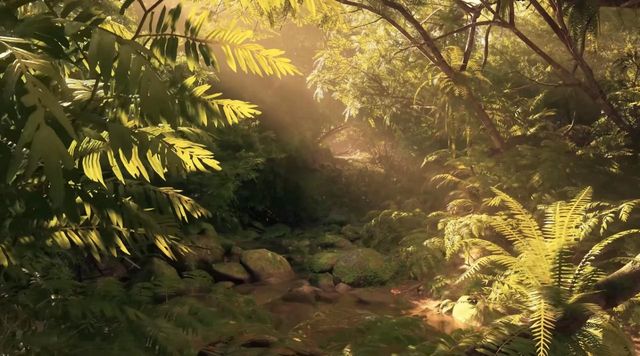 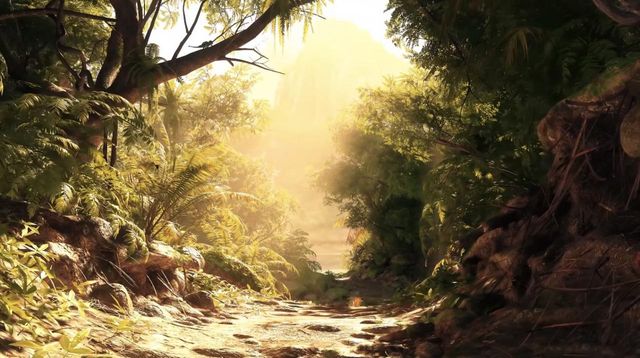 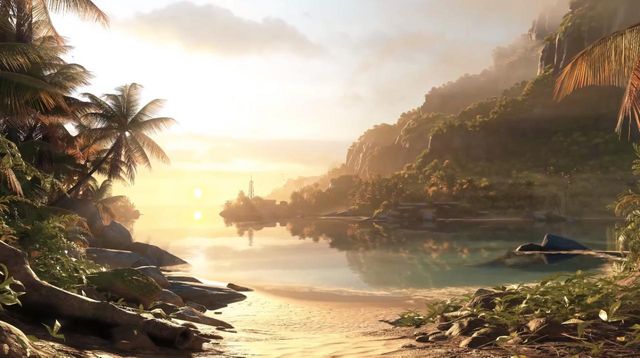