Reviews are coming in for Paper Mario's next adventure!

Paper Mario: The Origami King launches on the 17th July and some outlets are already getting their hands on it.

While we've not been lucky enough to do so just yet, early reviews seem to paint the game in a fantastic light.

So what are the early scores saying about Mario's next paper adventure?

Japanese publication Famitsu has already given an early score for the Nintendo Switch RPG.

This sounds extremely promising, but it was pointed out this isn't far off what the magazine awarded Super Paper Mario on the Wii (35/40), Sticker Star on the 3DS (36/4) and Color Splash on the Wii U (35/40). 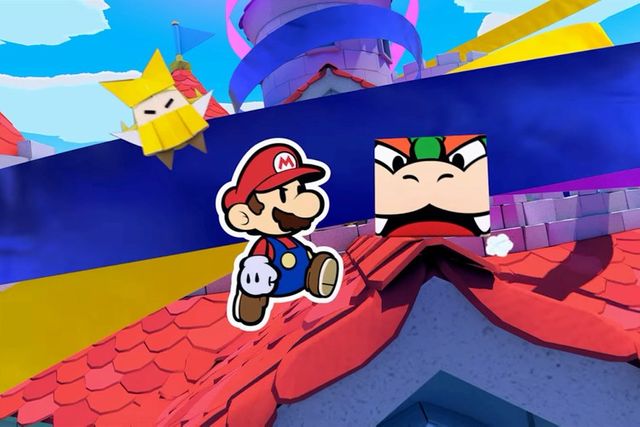 For the most part, the past few Paper Mario games have maintained a solid 7-8/10 rating from major outlets.

The series Metacritic score has reduced from 85% down to 75% with its last game. Perhaps this new game will be a return to true form?

It's likely the power of the Switch, the new 1000 fold arms ability and its brand new ring-based battle system could play a crucial part.

Some fans were critical of the battle mechanics involved in Sticker Star and Color Splash that required you to collect items to be able to attack and battle.

Considering the series is 20 years old this year, it's definitely done a great job of experimenting with different mechanics and ideas.

Paper Mario's debut on the Switch is expected to be a big hit and will detract a bit of the attention that is mainly focused on the PS5 and Xbox Series X.