Watch Dogs Legion is likely to be shown at Ubisoft Forward, the company's event happening this coming Sunday, but many have been playing a preview build.

Unfortunately for the publisher, it looks as though some screenshots of the game have leaked, allegedly through a media event.

As posted on the GamingLeaksAndRumours subreddit, four screenshots have been shared.

While we aren't at liberty to share these screenshots, it's hard to argue against the legitimacy of them.

With the game's core concept being that players can take control of any one of a number of playable characters at any time, we can see Phil Ahuja, a "Football Hooligan".

Phil takes less damage when drunk (but presumably pays for it the next morning just like the rest of us), but is also able to call friends to fight.

Another of the game's operatives looks to be Brian Casey, a spy. He has a silenced pistol, the ability to jam enemy weapons, and even a spy car with missiles and a cloak. 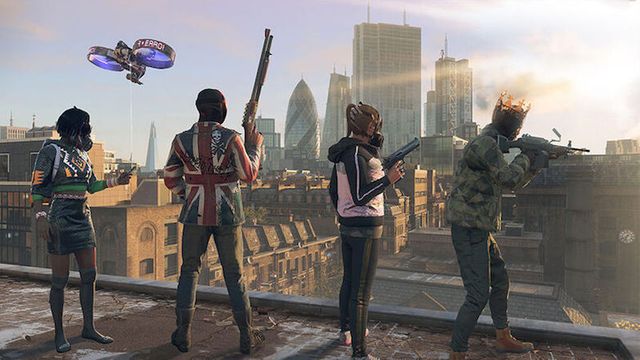 There are also a couple of in-game shots, including one that looks like trouble is imminent, and another that sees players controlling a Police Officer.

Expect the screenshots to be taken down at some point soon, but all it's done is made us more excited for Watch Dogs Legion.