Crysis Remastered: How To Use Grenade Launcher Attachment

Finding it hard to figure out the grenade launcher attachment mode? We'll explain it to you!

Crysis Remastered is making its way to our screens.

Many players found it hard to figure out some of the game mechanics in the original Crysis due to a lack of information online.

But now Gfinity is here to explain it all, here's how to use the Grenade Launcher Attachment.

How To Use The Grenade Launcher Attachment

In the original game, you'd need to equip the Grenade Launcher Attachment through the weapon customisation menu.

Then press X on PC or up on the D-Pad on Xbox 360 and PS3 twice to switch the right mode.

We expect things to be the same in the remake, or at least similar. 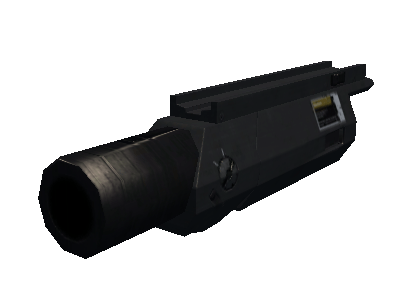 HARBINGER OF BOOM: Crysis was awarded a 98% in the PC Gamer U.S. Holiday 2007 issue, making it one of the highest-rated games ever in PC Gamer