Destiny 2 continues to grow, and the latest patch 2.9.1 has made a pretty substantial change.

Amongst other quality of life and bug fixes, Bungie has confirmed that players will be able to earn more rewards from the game's current repertoire of raids.

Here's what it means.

Previously, players could run the game's raids (high-level PvE content) as many times as they'd like, but rewards were capped to a set number per week.

While this still applies to the secret chests within each raid, you'll be able to run the following raids as many times as you'd like and still earn rewards - meaning you can complete your collection of those exotics you might be missing (Anarchy, anyone?). 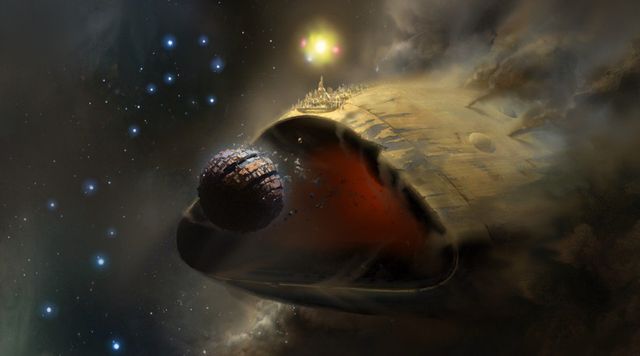 The raids included are:

If you have got all of the weapons and armour you want from raids (well done you), you'll be pleased to know that there are added incentives to play through them again.

Not only are there new Moments of Triumph, with exclusive raid ring and emblem for completing them, but you'll also be able to get versions of the armour that have higher infusion caps. That means they'll be viable for endgame content for longer than your old, dusty versions languishing in your vault.

Finally, it's worth noting that as Bungie giveth, Bungie taketh away. These raids will be removed as part of the new "Destiny Content Vault", with older raids cycling in. Read more about it here.