Valorant is finally here, and another patch has hit the tactical shooter from Riot Games today.

Here are all the changes you need to be aware of.

Here's everything that's been changed, with the Guardian having plenty of attention paid to it, even down to its price. 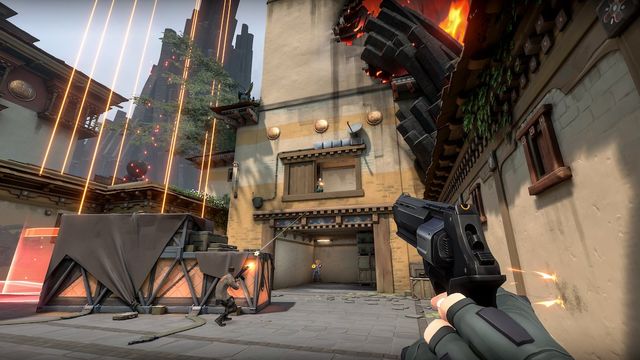