Could this be the biggest deal in gaming history?

Xbox Series X is coming this year, but The Information is reporting that Microsoft could be looking to bolster its team of internal studios by purchasing Warner Bros Interactive.

The report suggests that Microsoft, Activision, EA and Take-Two are all monitoring the situation as WB's parent company AT&T looks to sell off its video game sector to pay off company debt.

It's worth noting that any WB-owned licenses would not be part of the deal, but they could be licensed to Microsoft (or any other potential buyer).

As a result, don't expect an Xbox-exclusive Batman game unless that happens, but with Marvel doing just that for Spider-Man on PlayStation 4, it's not outside the realms of possibility. 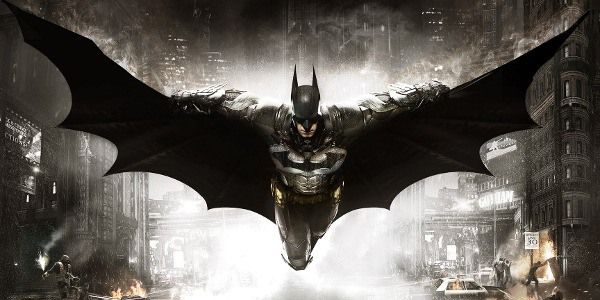 Perhaps most eye-catching of the studios to be acquired would be NetherRealm Studios. Any buyer would not only own the Mortal Kombat developer but would own the IP as well. 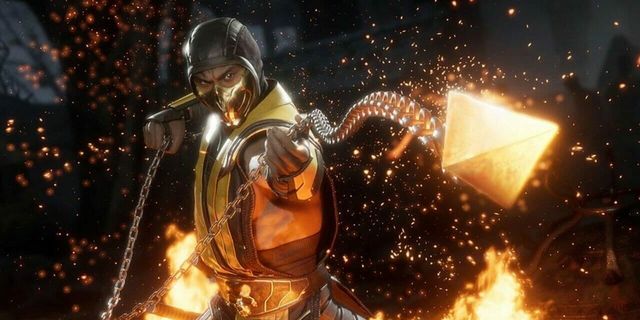 Following a dearth of exclusive content in the Xbox One generation, Microsoft has opened its substantial chequebook to acquire the likes of Ninja Theory, Obsidian, InXile, Double Fine, and many more in recent years as it gears up to win back market share in the coming console generation.