The CDL is back and the battle for champs seeds is hotting up!

After a two-week break, the Call of Duty League (CDL) is back in action as the season moves ever-closer to the season-ending championship weekend.

The New York Home Series will see eight of the 12 franchise teams compete for a share of $100,000 in prize money and CDL Points which will determine where the teams begin their champs campaign.

With season 4's most recent mid-season update bringing a number of buffs and nerfs, we're expecting an interesting change in the meta.

In this article, find everything you need to know about the New York Home Series, including details on where to watch the event, scheduled for the tournament, event format, and more.

The New York event takes place this weekend on the 10th-12th July.

Taking place from July 10-12th, the New York event is the 11th event in the CDL calendar and will be streamed exclusively live on the CDL YouTube channel. Find streams to all three days of competition below.

Find a complete schedule for all three days of competition below.

Paris Home Series winners, the Florida Mutineers will not be competing this weekend, along with the Dallas Empire, Seattle Surge and OpTic Gaming Los Angeles.

For most fans, the chance of the Atlanta FaZe facing off against the Chicago Huntsmen is just one of the potential scenarios that could play out this weekend.

The format will see the eight teams split into two groups of four. The teams will battle it out against each other until two teams from each group score two victories, securing their places in the single-elimination knockout bracket.

Teams will be awarded 10 CDL Points for every series win. Points are also awarded based on the final placements of each team at the event.

With the Mutineers out of the picture and considering how unpredictable tournaments have been in recent weeks, predicting which team will emerge victoriously will be a tricky task but we are going to see which teams will advance to the qualification matches for each group. 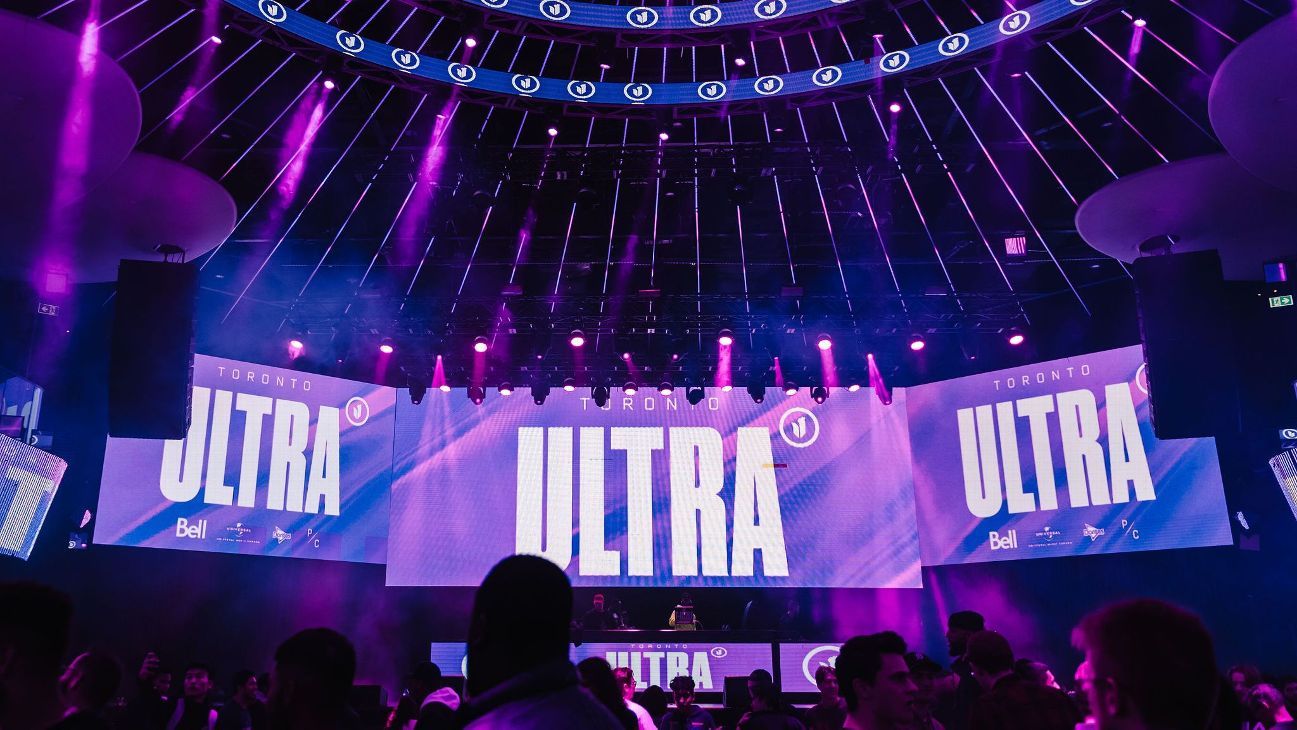 The Paris Legion is a team that is out of form and is in desperate need of securing some points in order to maintain a high seed for champs. On the other hand, the Ultra has shown signs of what the team is capable of, after bringing in CleanX in place of Classic.

If Toronto doesn’t come out swinging, this match could well go the distance but based off recent performances from the Legion, Toronto is heading into this match as the favourites and are likely to advance.

In past weeks, the Atlanta FaZe have shown some chinks in its armour, going to game-five deciders against teams the FaZe should be beating. While Atlanta has still looked like one of the powerhouse teams, the LA Guerrillas has been on the rise, managing to beat the Chicago Huntsmen to qualify for bracket play at the Minnesota Home Series.

The Guerrillas have a prime opportunity to score another upset against one of the leading teams in the league and it is certainly a possibility if LA can come out swinging with some early map wins to prevent Atlanta from performing their now trademark reverse sweeps. I see Atlanta walking away with the win but it is certainly going to be a close game.

Since the addition of Zer0 to the roster, the London Royal Ravens has shown signs of improvements and at the Seattle Home Series, a second-place finish laid the foundations of improvement for the team.

Up against the Huntsmen in the rematch of the Seattle grand finals, the result could be a different story this time around.

Chicago is still considered one of the very best teams in the league and for good reason but after a surprise loss to the LA Guerrillas, this is another series that could go the distance and I think it will but this time, London will score the win. The fourth and final match is another battle between a team that is out of form and a team that has been on the rise in recent weeks.

Since the addition of Mack to the New York starting line-up, the Subliners have entered the hectic mid-table battle in an attempt to secure a good starting position for the bracket at champs.

Minnesota has been one of the most consistent teams in the entire league and have been on the verge of winning a tournament on numerous occasions and with star player Alexx on the bench due to injury, it may take some time for the new-look roster to find their feet.

If their practice has gone well for Minnesota, they could grab the win against New York but given the Subliners and what they’re capable of, I think they can advance with a convincing victory.