It's adorable and functional.

Xbox Series X is coming this year, alongside PlayStation 5, but that's not all that fans of Microsoft's gaming platform have to look forward to.

Project xCloud, the company's game streaming service, is still in beta but will theoretically allow players to play Xbox games on any device they choose on iOS or Android.

To make that transition easier, famed peripheral creators 8bitdo has announced the Sn30 Pro - a dinky gamepad ideal for connecting to your mobile device and taking on the go.

Despite its smaller size, the controller is still recognisable thanks to its traditionally coloured A, B, X and Y buttons, as well as the Xbox, Start, and View buttons.

Despite the Xbox Series X controller offering a share button, that functionality is missing, and the sticks are inline as opposed to offset. That said, there are still all four shoulder buttons, and it charges via USB-C, with an 18-hour rechargeable battery to boot. Check it out in the images below. 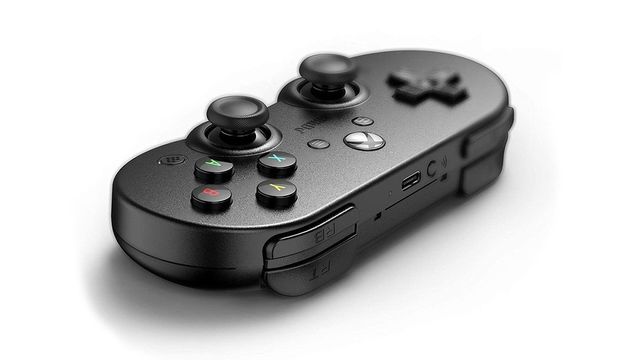 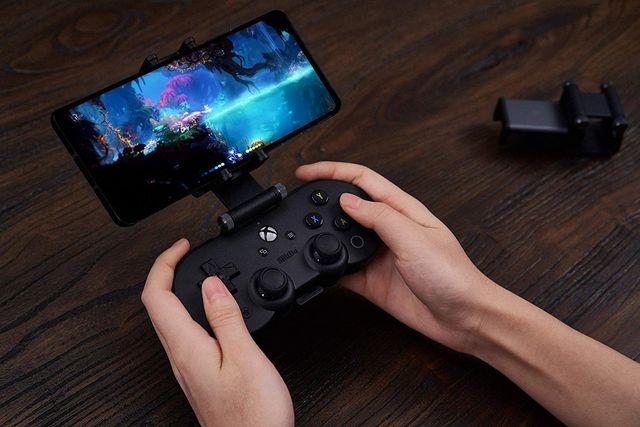 As you can see in the second image, it also includes a handy mounting clip. If you want to take your full-sized controller with you instead, you can grab a mount for that, too. 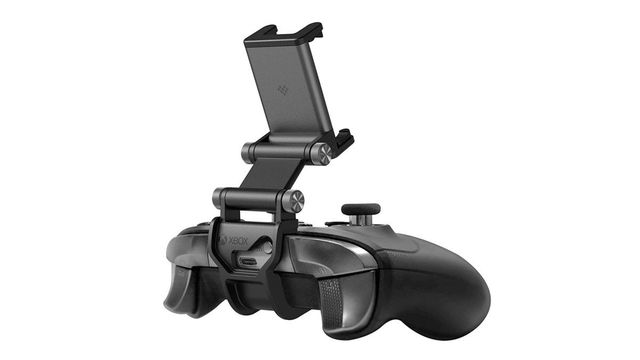 All of the accessories are available for pre-order now with release scheduled for September 21.