Blasting back into your mobile device.

Pokemon GO fans will soon be able to do battle with the nefarious Team Go Rocket again, as the pesky villains are set to return.

The longtime bad guys of the Pokemon franchise have appeared before, but have been absent for a little while - something Niantic has suggested won't remain the case for very long.

As explained on the official Pokemon Go blog, "Team Go Rocket has been quiet lately". Cryptically, Niantic then hinted that "we really don't expect Team Go Rocket to be quiet all summer..."

As we reported back in June, there have been hints that Team Go Rocket will be using hot air balloons to steal Pokemon.

Aside from various in-game hints, dataminers ruined the mystery somewhat - even working out how the balloons will be implemented!

We ask that you keep an eye out for balloons in the sky and battle the Team GO Rocket Grunts and Leaders piloting them.

Who knows—you may even find Giovanni! Reports show that they appear once every few hours, but could appear more often during takeovers.

These scraps contain information to do with Team GO Rocket. Check them out. 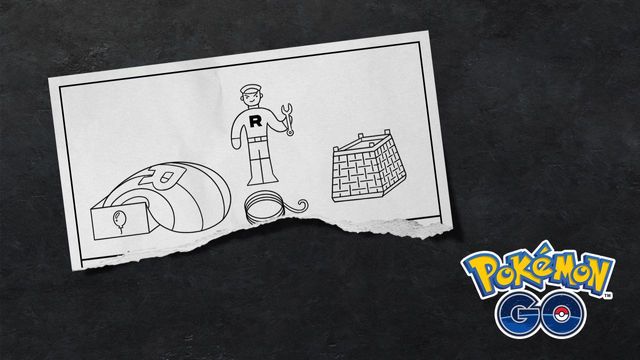 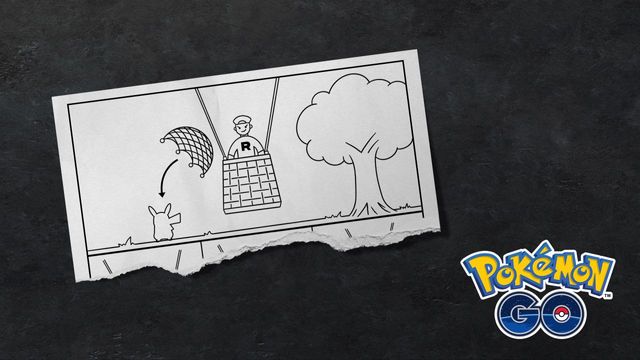 Team GO Rocket are up to no good again!

Being evil never looked so good

New Pokemon Snap Pokedex: All Pokemon And Where To Find Them